Exclusive: Charlie Sheen Pursues a Return to Two and a Half Men

As Anger Management nears the end of its 100-episode order, Charlie Sheen is bracing for what may be the FX sitcom's wrap. Simultaneously, his previous series, Two and a Half Men, is also about to end &mdash; and Sheen would like to be a part of that send-off. Sheen tells TV Guide Magazine that he has approached Two and a Half Men with an idea about how he could make a return to the sitcom. "I've reached out to them and they've reached back," he says. "We're trying to figure out what makes the most sense. If they figure it out like I've presented it to them and they want to include me in some final send-off, I'm available and I'm showing up early. If not, it's on them."

Charlie Sheen now plays a therapist on Anger Management, but he may be getting a visit from his old head doctor. Jane Lynch, who played Charlie's shrink on Two and a Half Men, may guest-star on Sheen's FX sitcom, the star revealed at Fox's winter TV preview event Tuesday night. "We have Jane Lynch coming...

To say Selma Blair made an impression during her audition for Anger Management might be an understatement. In this exclusive clip from the Charlie Sheen comedy's Season 1 DVD (available Tuesday, Jan. 8.), Sheen, Blair and executive producer Bruce Helford share behind-the-scenes scoop from Blair's audition for the role of Kate, Charlie's therapist, best friend whom he's also sleeping with. "I remember she read with her...

As Anger Management Launches, Charlie Sheen Makes Peace with Two and a Half Men

As his new show prepares to debut, Charlie Sheen is getting nostalgic for his old one. Sheen, who helped pick 24 episodes of Two and a Half Men for FX to air as a 12-hour marathon leading up to the launch of Anger Management on Thursday, is even feeling charitable towards his ex-boss.

Charlie Sheen is going to be surrounded by women &mdash; and we're not talking about his goddesses. Noureen DeWulf is the latest lady to join the cast of his new FX comedy pilot Anger Management, TVGuide.com has confirmed. Deadline first reported the news. Selma Blair to star opposite Charlie Sheen in FX's Anger Management In Anger Management, produced by Bruce Helford (George Lopez), Sheen will play Charlie, a former baseball player with anger issues who becomes an unconventional anger management counselor. DeWulf... 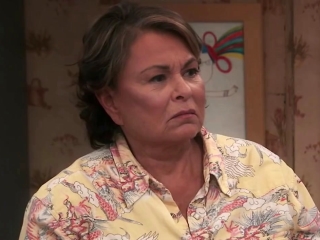 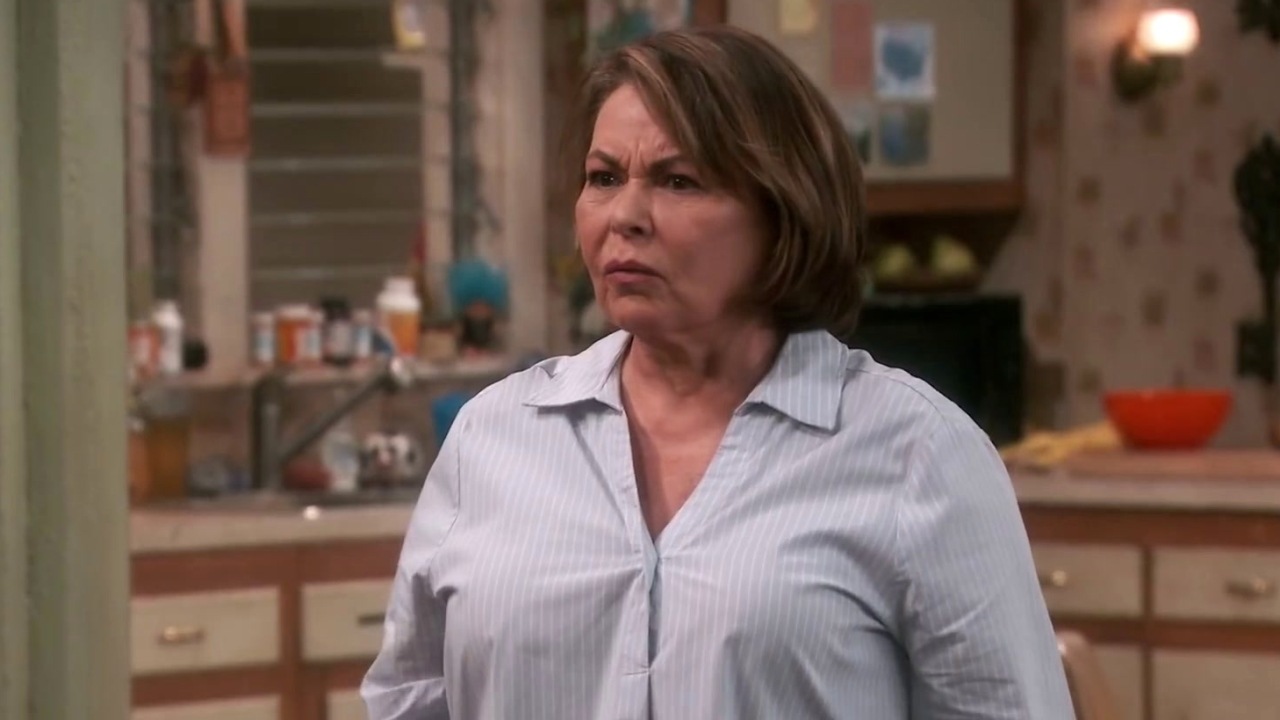 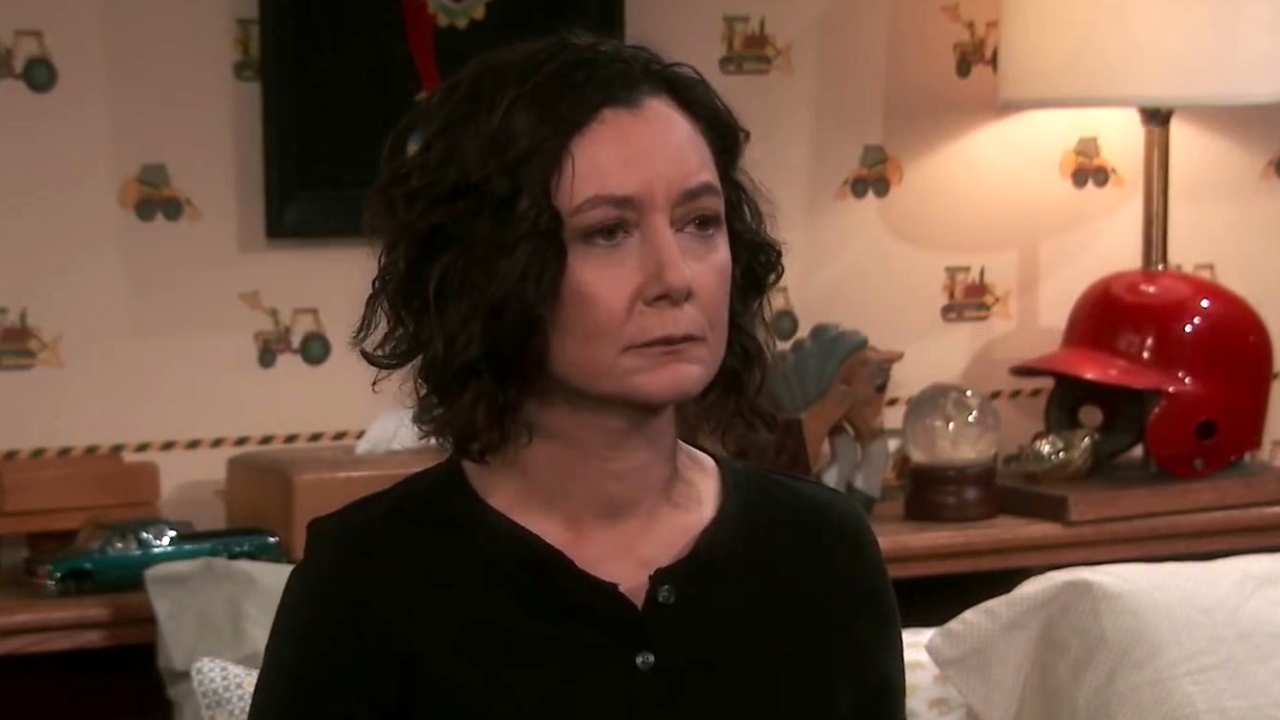 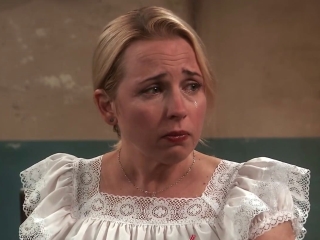 Roseanne: Eggs Over, Not Easy 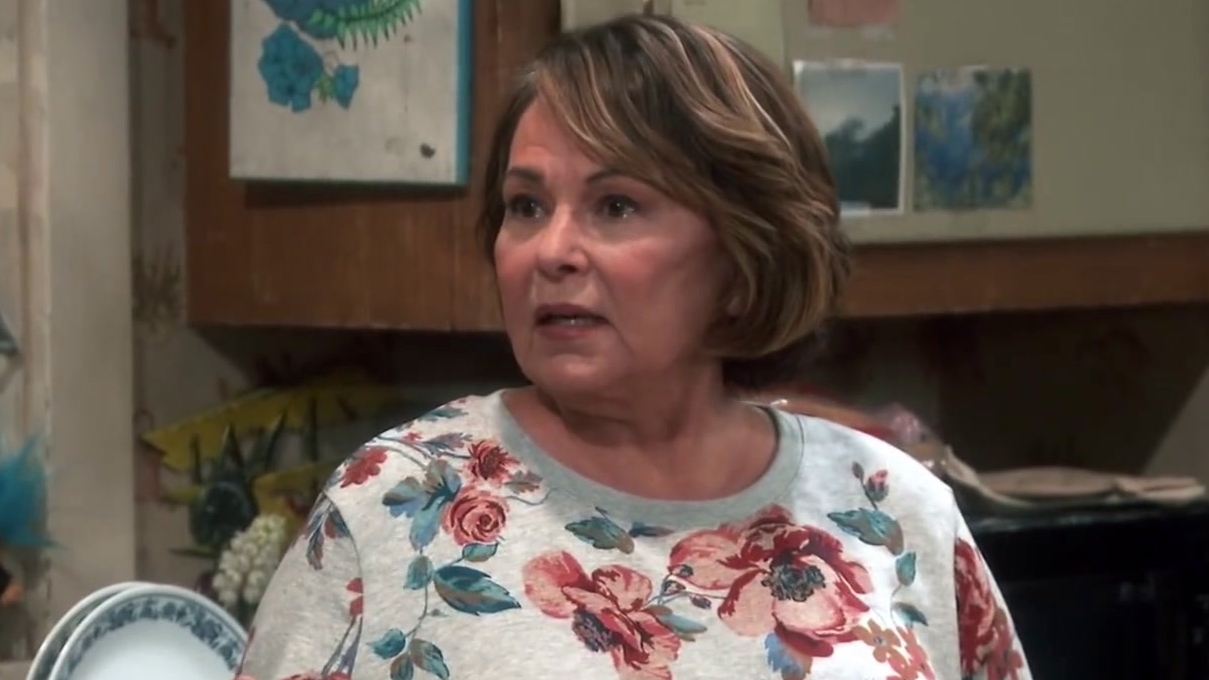 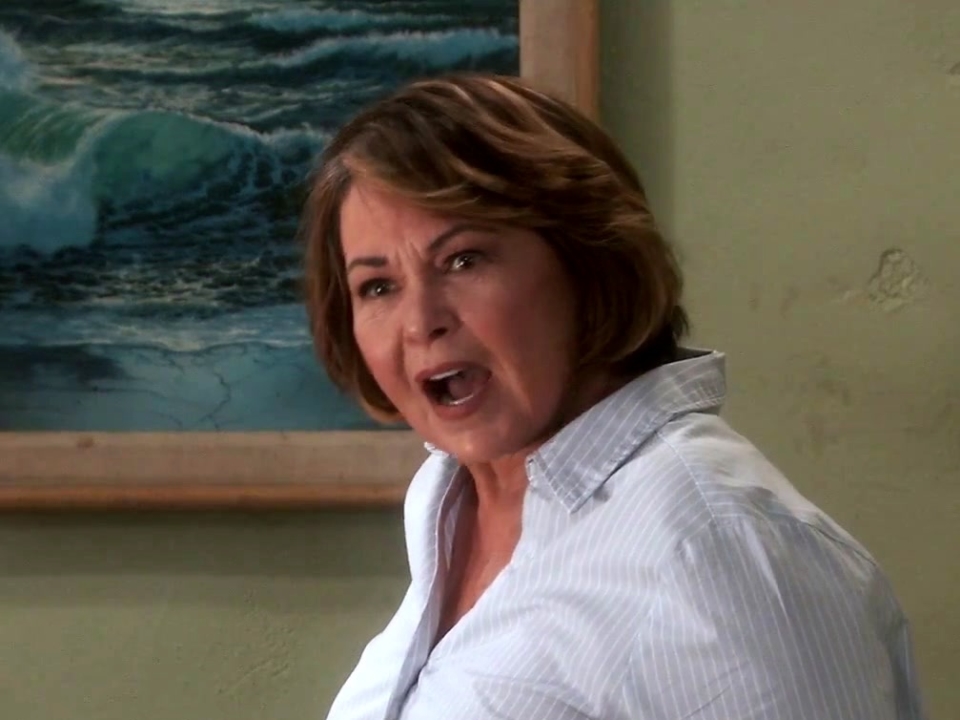 Roseanne: Roseanne Gets The Chair