Brett Easton Ellis: This Is Not an Exit

Bravo has added three new dramas to their development slate, including an adaptation of&nbsp;Bret Easton Ellis'&nbsp;Rules of Attraction, the network announced&nbsp;Friday. Based on the book and film of the same name,&nbsp;Rules of Attraction&nbsp;follows the students and faculty at Camden College where children of the 1 percent-ers live as unhinged and wild adults. The high-concept murder mystery will jump through 12 different points of view.&nbsp;Roger Avary, who wrote and directed the film adaptation,&nbsp;will write the drama with Greg Shapiro serving as executive producer.

American Psycho&nbsp;and&nbsp;Less Than Zero&nbsp;author&nbsp;Bret Easton Ellis&nbsp;has never been shy about what's on his mind, and on the&nbsp;Monday&nbsp;edition of his podcast he had some damning words about the&nbsp;Bryan Singer&nbsp;sexual abuse scandal...

Writer&nbsp;Bret Easton Ellis&nbsp;and director&nbsp;Rob Zombie&nbsp;are teaming up to develop a Charles Manson project for Fox,&nbsp;Variety&nbsp;reports. The project, currently envisioned as a limited series, would focus on the events connected to the Manson Family murders, in which Charles Manson convinced his cult followers to go on a killing spree in 1969 in Los Angeles. The events left seven dead, including&nbsp;Sharon Tate, who was eight and a half months pregnant with&nbsp;Roman Polanski's child.

Don't expect to catch Lindsay Lohan's new film at the South by Southwest (SXSW) Film Festival. According to The Hollywood Reporter, The Canyons has been rejected by the Texas-based film festival over "quality issues." A festival insider told the magazine that the film, which... 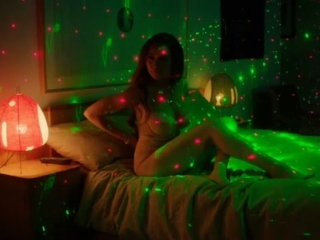 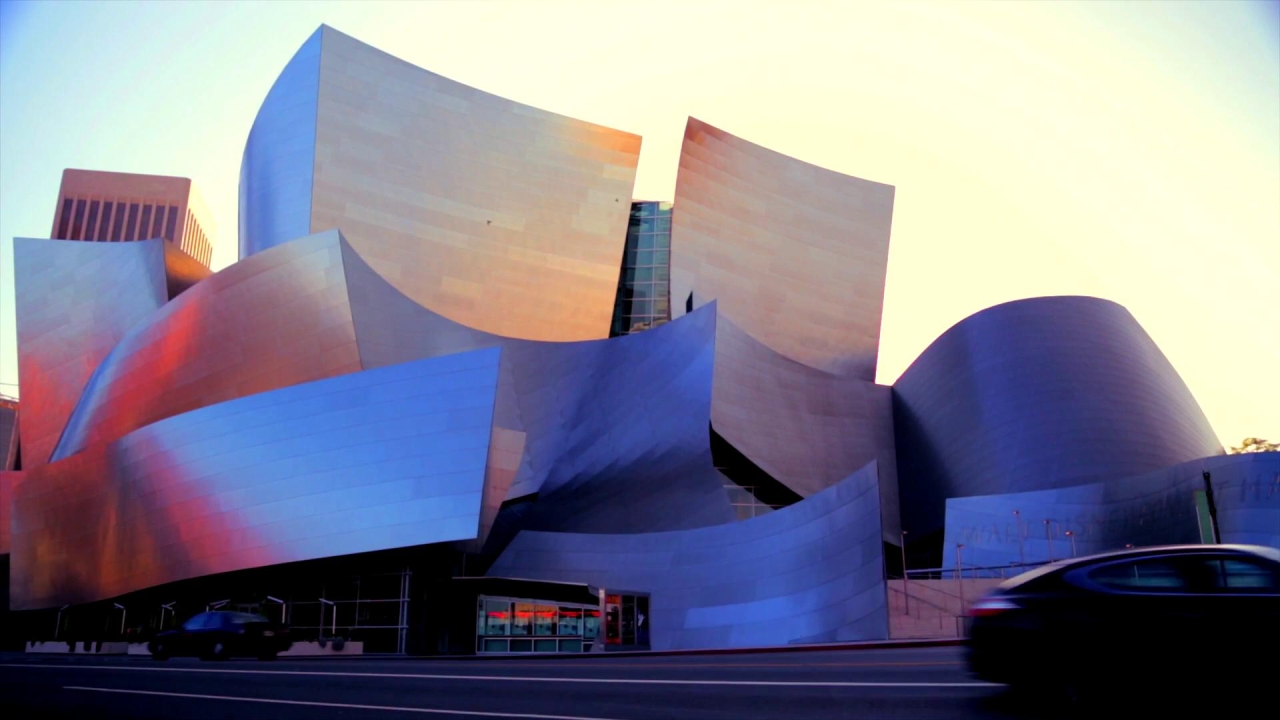 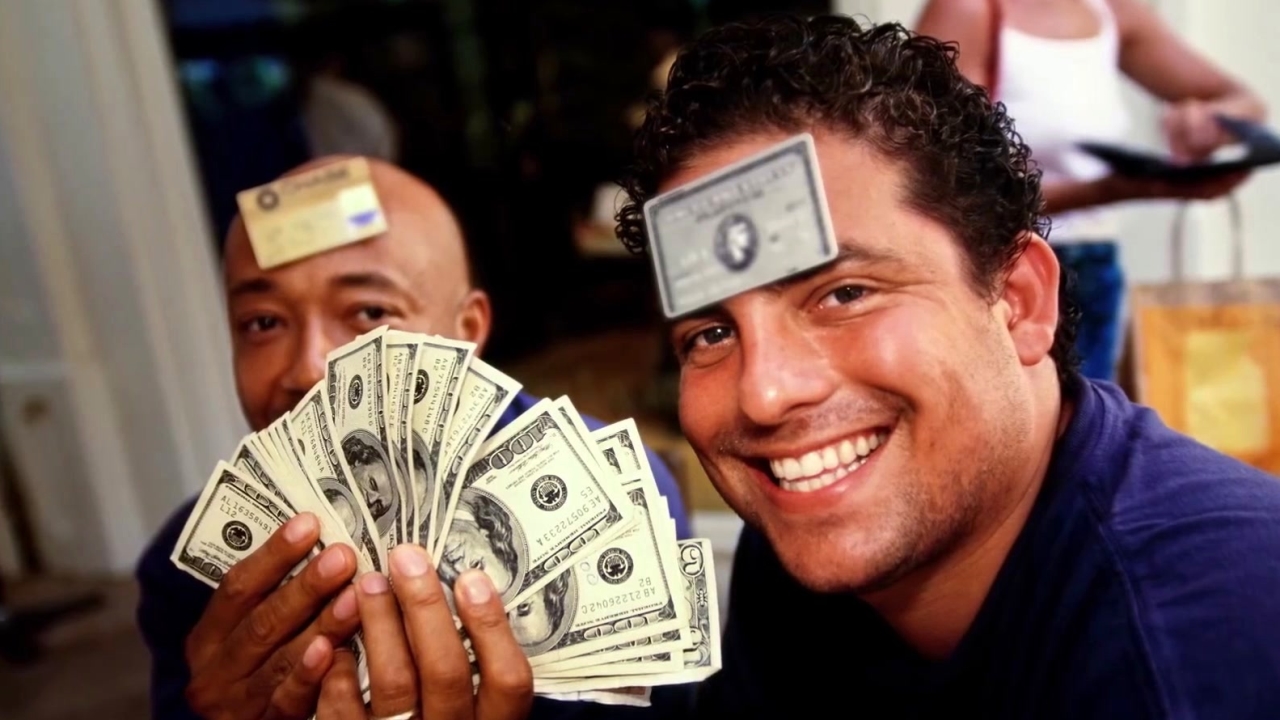 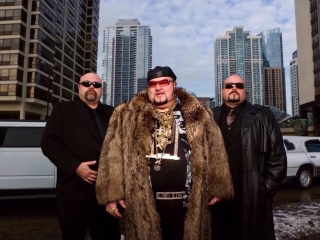 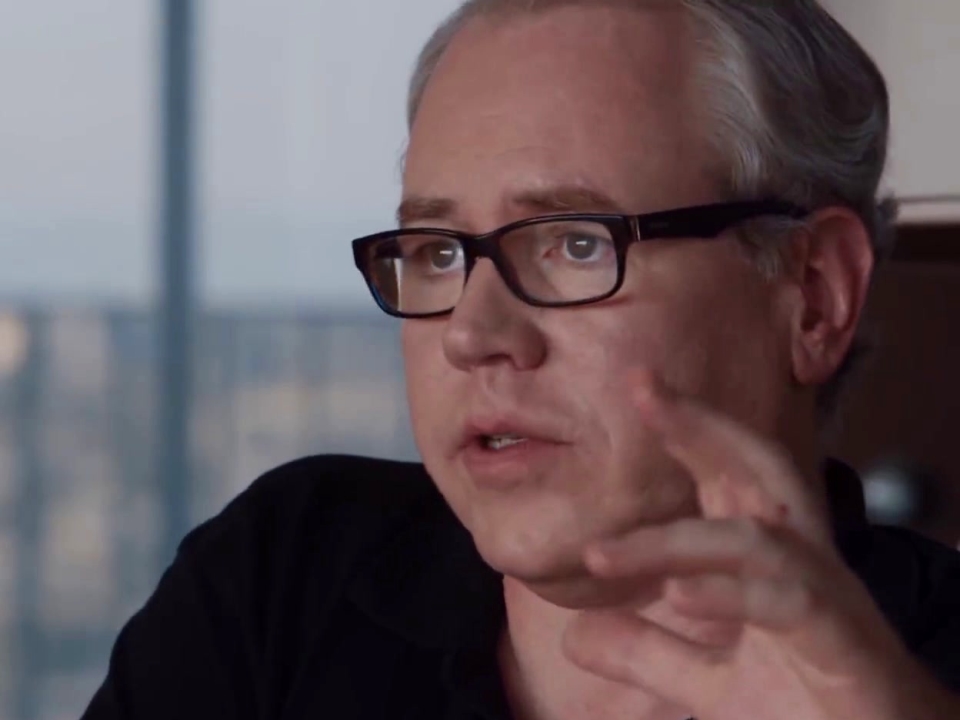 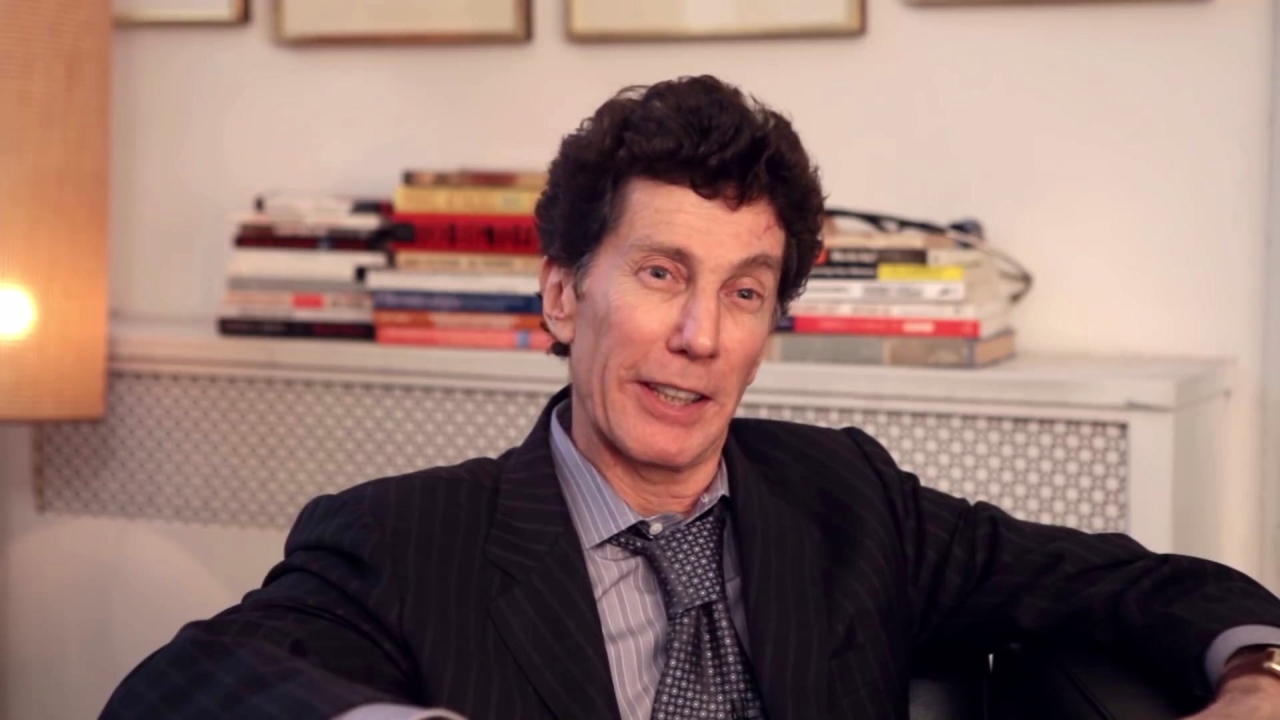