Stop us if you've heard this one before. Fox's new drama Rake features a main character who, despite being pretty great at his job, is a complete trainwreck in every other aspect of his life.But unlike the Dr. Gregory Houses or Don Drapers littering the past and present TV landscape, Rake's protagonist, defense attorney Keegan Deane, is a bit less rough around the edges. Indeed, most of the time, he's quite the charmer, which probably has something to do with the fact that he's played by Greg Kinnear.Winter TV: Check out all the must-see new shows"Greg's kind of perfect because there is this likability about him that people are prepared to forgive all sorts of things," creator and executive producer Peter Duncan, who created the Australian drama of the same name that inspired the Fox series, tells TVGuide.com...

Keegan Deane, the character at the center of Fox's new midseason drama&nbsp;Rake, isn't exactly what you'd call the greatest guy in the world.&nbsp;That's because Keegan, despite being a brilliant defense attorney, is also a gambling addict who owes both the IRS and his bookies more than he has. Throw in a string of romantic affairs and Keegan's generally laid-back, "lovable mess" personality, and it's not so hard to understand why he exhausts his kid and ex-wife. Check out TVGuide.com's picks for the best TV shows of 2013Fortunately, the man who plays Keegan, Oscar and Emmy nomineeGreg Kinnear, is nothing like his character. But don't take our word for it! Click play on our exclusive first look at the series below to hear Kinnear's fellow cast members, including&nbsp;&nbsp;John Ortiz,&nbsp;Miranda Otto,David Harbour&nbsp;and&nbsp;Bojana Novakovic, gush about their colleague.Rake&nbsp;premieres&nbsp;Thursday, Jan. 23&nbsp;at 9/8c on Fox. 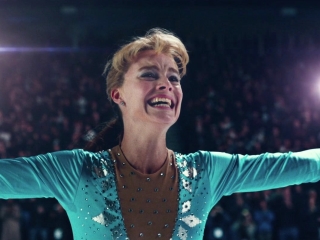 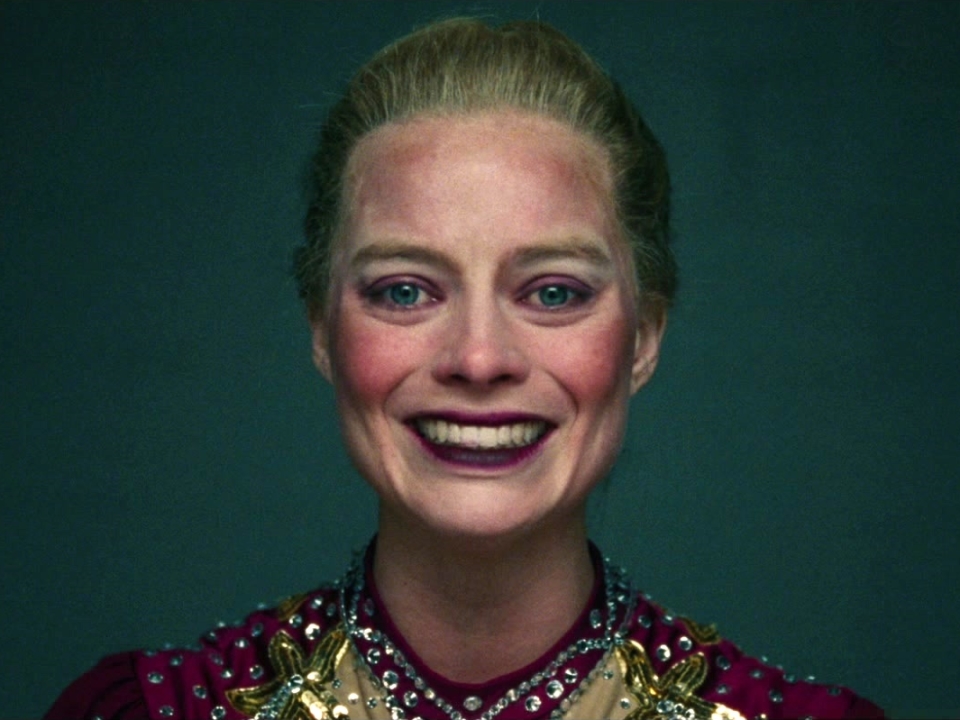 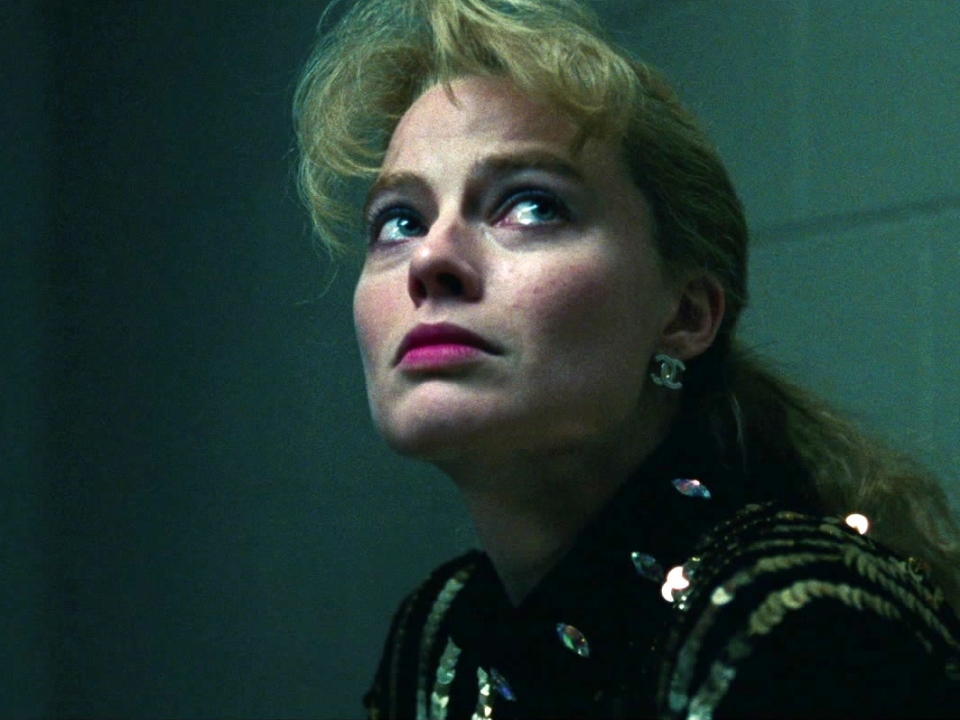 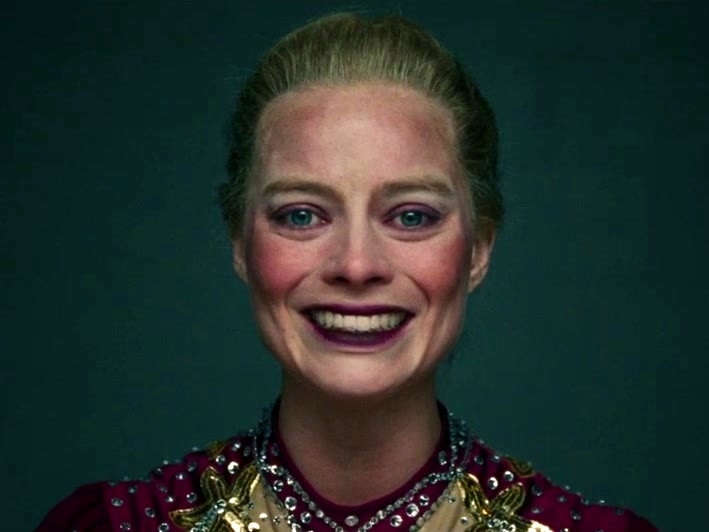 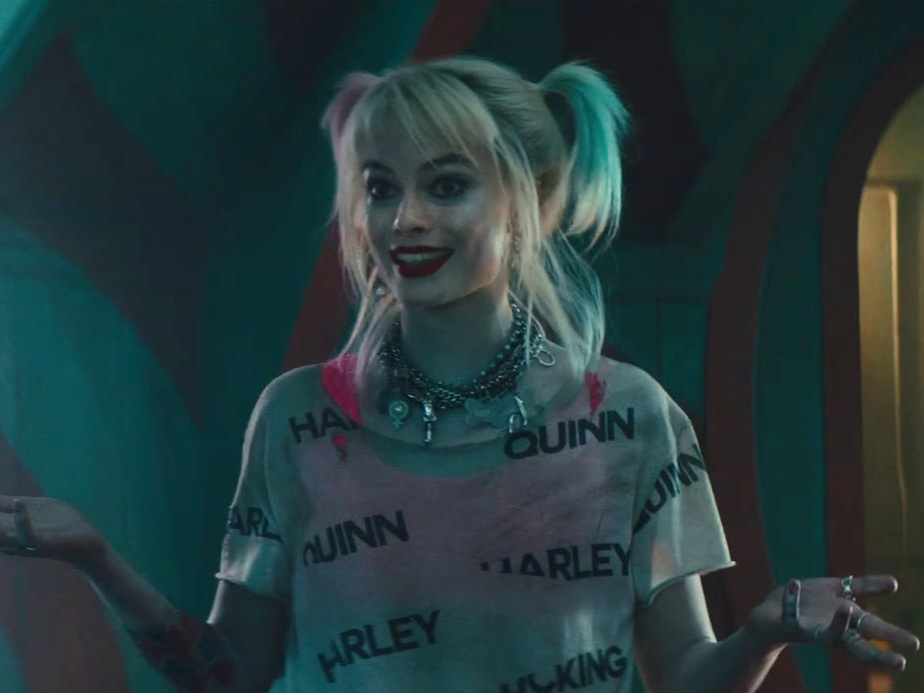 Birds Of Prey: And The Fantabulous Emancipation Of One Harley Quinn (Soundtrack Trailer)