ABC has ordered production of the pilot for White Van Man, written by Bobby Bowman, whose credits include serving as an executive producer of My Name is Earl and writer for Raising Hope and Yes, Dear. 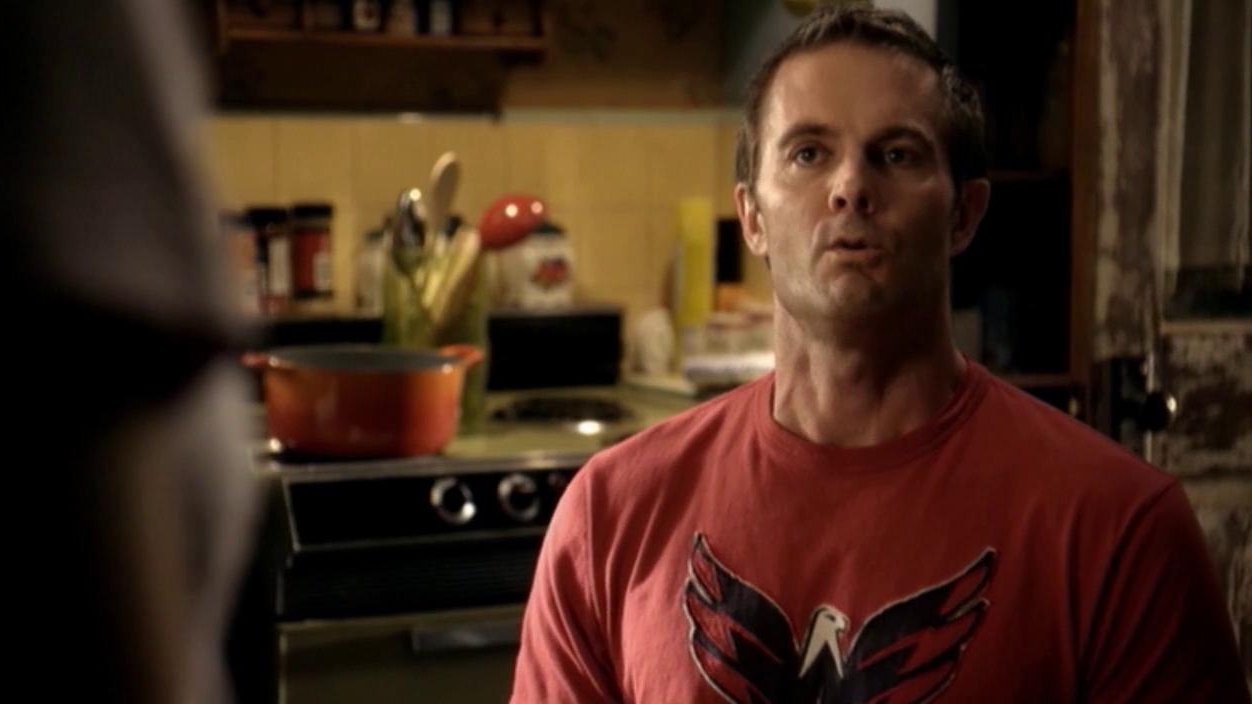 Raising Hope: Jimmy And The Kid