Evil casts a long shadow over BBC America's promising new thriller Ripper Street (Saturday, 9/8c). Set amid the grimy slums of London's Whitechapel district in the immediate wake of Jack the Ripper's reign of slaughter, this absorbing 19th-century procedural depicts police work complicated by widespread public panic that each new murder might herald the return of the phantom fiend. 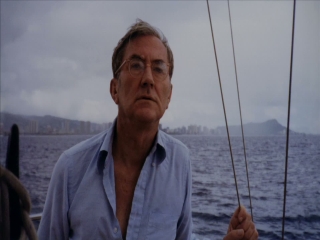 The Man Nobody Knew: In Search Of My Father, Cia Spymaster William Colby 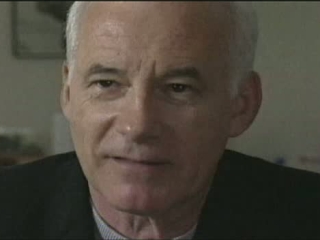 Going Up River: The Long War Of John Kerry Scene 2 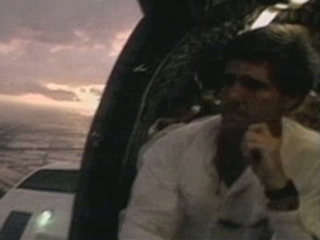 Going Up River: The Long War Of John Kerry Scene 1 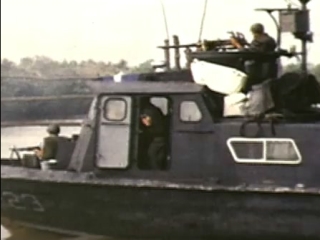 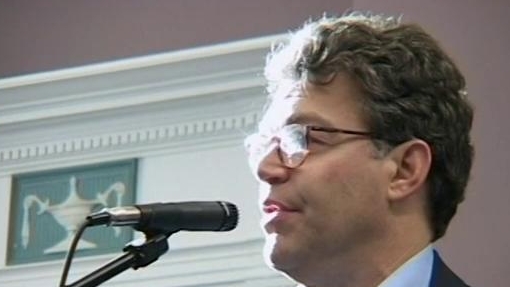 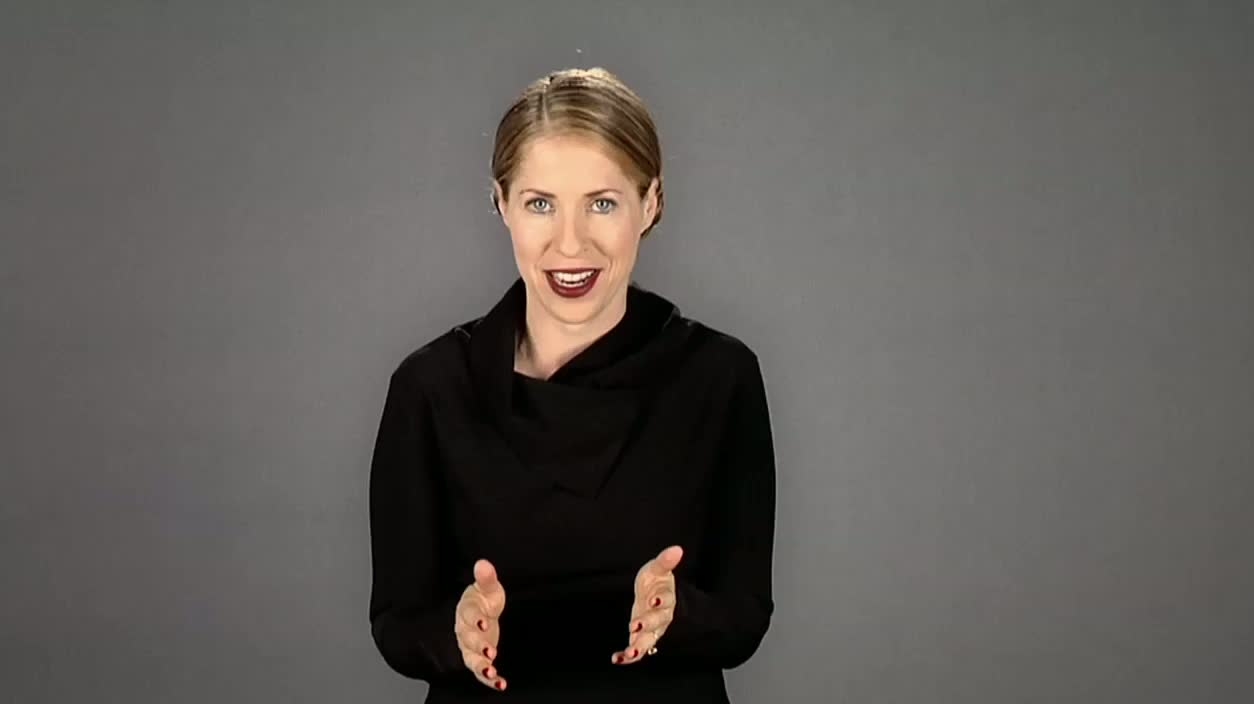