Video Preview: Marvel's Hulk and the Agents of S.M.A.S.H.

Yeah, but whose turn is it to take out the garbage? The kicky new Disney XD toon series Marvel's Hulk and the Agents of S.M.A.S.H. (premiering Sunday, Aug. 11 at 11am/10c) is a mix of high-octane action and screwball comedy that finds the incredible Hulk &mdash; voiced by Marvel vet Fred Tatasciore &mdash; fighting the usual assortment of intergalactic baddies while also living with four other gamma-radiated Hulks under the same roof. The roomies include She-Hulk (Eliza Dushku), A-Bomb (Seth Green), Skaar (Ben Diskin) and Red Hulk (Clancy Brown), plus their T-Rex pet, Devil Dinosaur. "They're trying to prove to the world that they're heroes, not destructive monsters," says Tatasciore. "But it doesn't always go so well. To help the PR campaign along, Hulk reluctantly lets A-Bomb film their family life for a reality web series." Which means the big green grunter has to work on his charm. Cracks Tatasciore: "He will actually speak in complete sentences!"&nbsp;

Exclusive: Disney XD Picks Up Marvel Cartoons Featuring the Avengers and the Hulk

Following their successful partnership this year with Ultimate Spider-Man, corporate siblings Marvel and Disney XD are teaming up again for two animated superhero series. As previously announced, Marvel Television is already in production on Marvel's Avengers Assemble and Hulk and the Agents of S.M.A.S.H. Marvel is set to make the announcement today at New York Comic Con that both show are slated to join Disney XD's Marvel Universe block in... 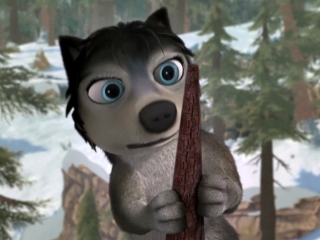 Alpha And Omega: The Big Fureeze 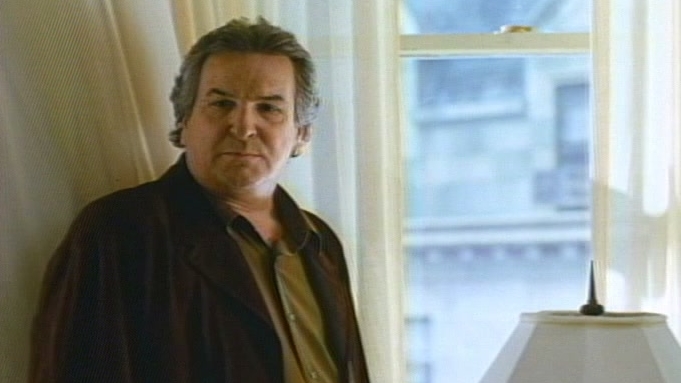 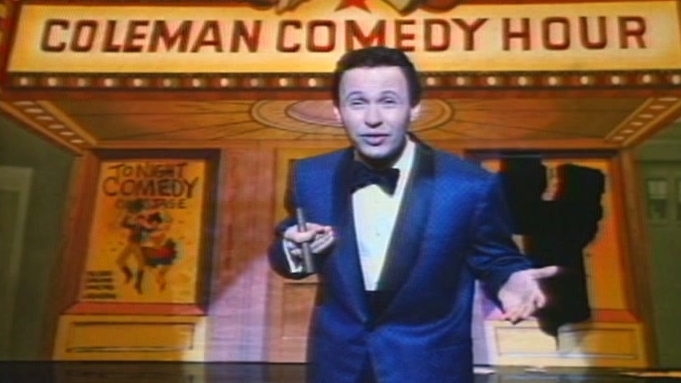 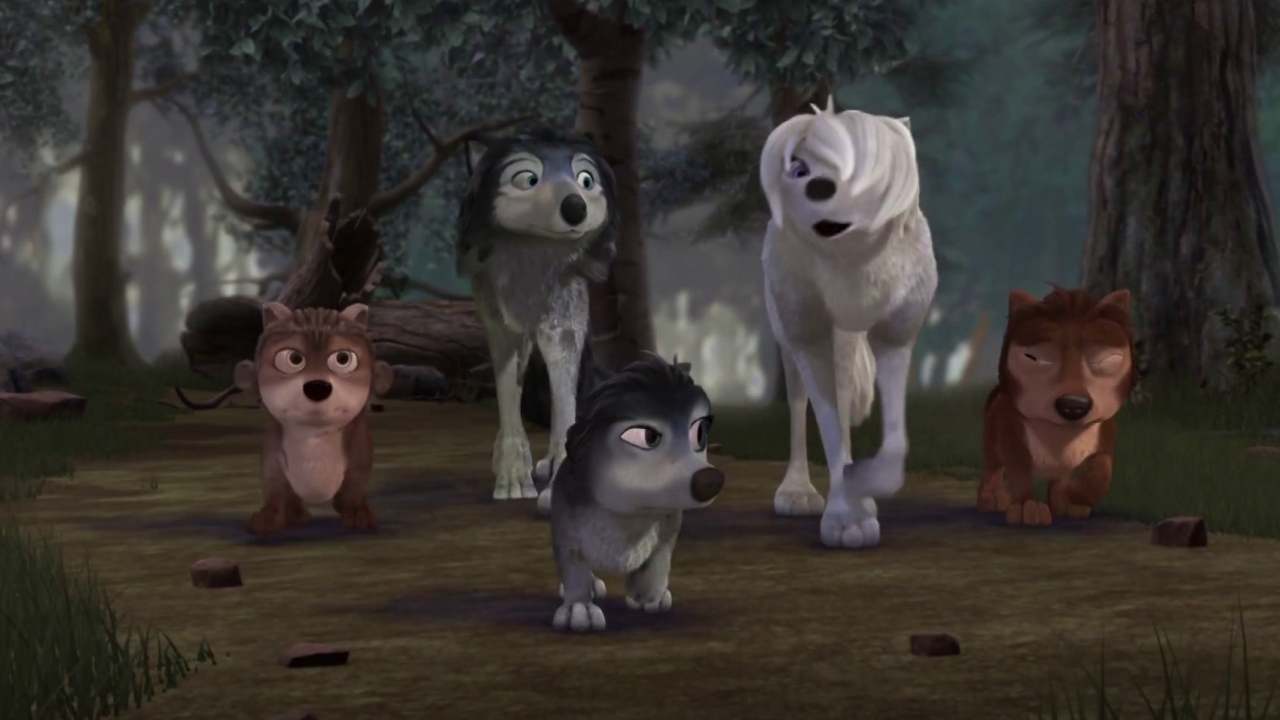 Alpha And Omega: The Legend Of The Saw Tooth Cave 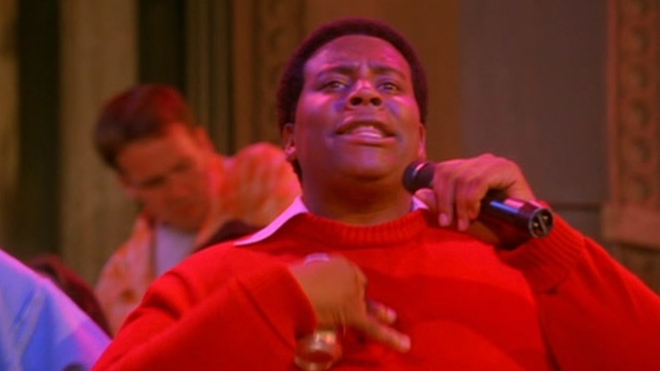 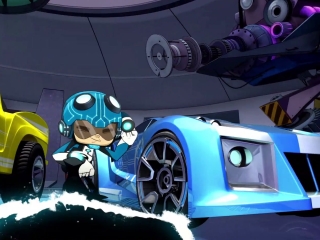