Has the Saw franchise's Tobin Bell joined the ranks of Bela Lugosi and Robert Englund by becoming the newest famous face in frightdom? Judging by his MTV Movie Award in the best-villain category, it would seem so. (For good measure, Bell also had the likes of Frank Spotnitz, who worked with the actor on both The X-Files and 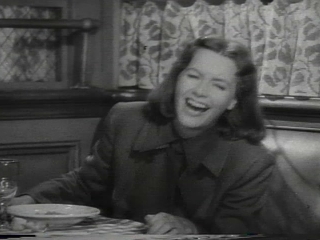 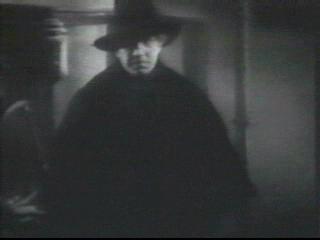 Murders In The Rue Morge 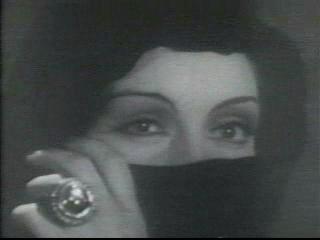 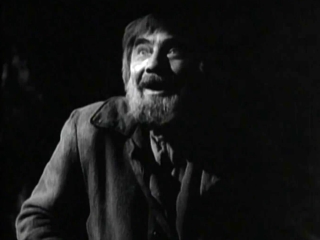 The Ghost Of Frankenstein