The Honeymooners' Frank Marth Dies at 91 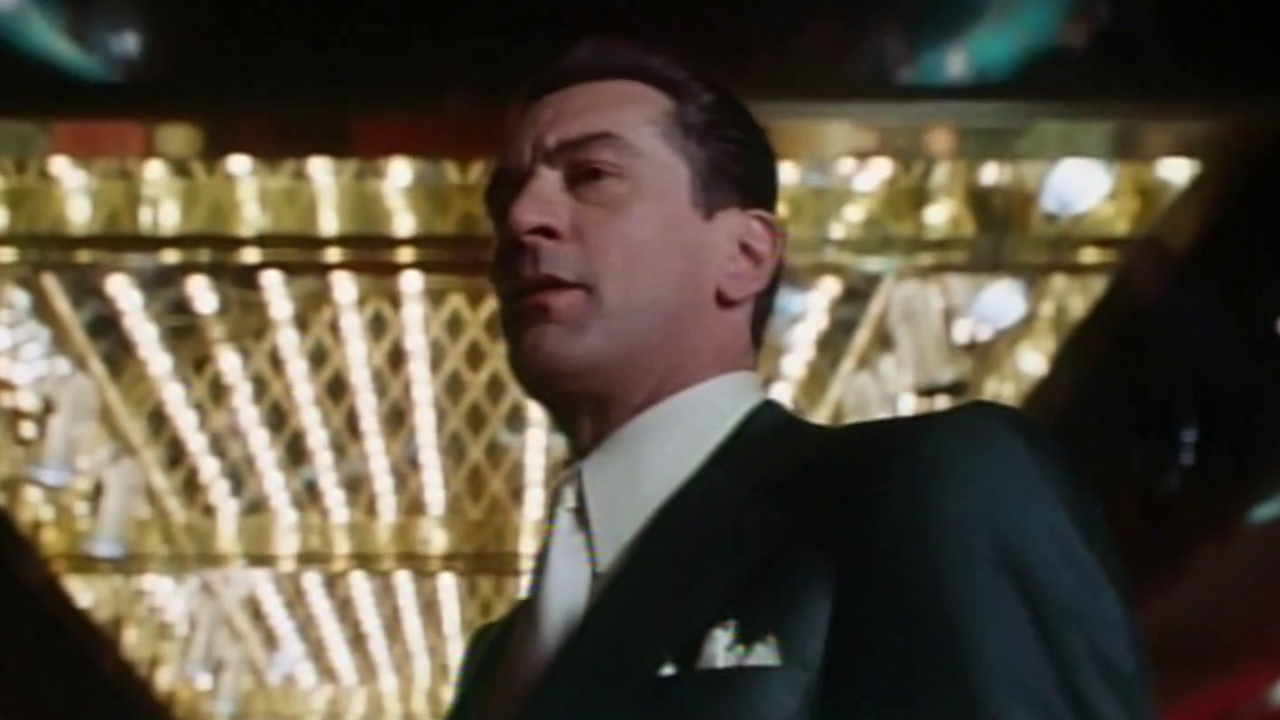 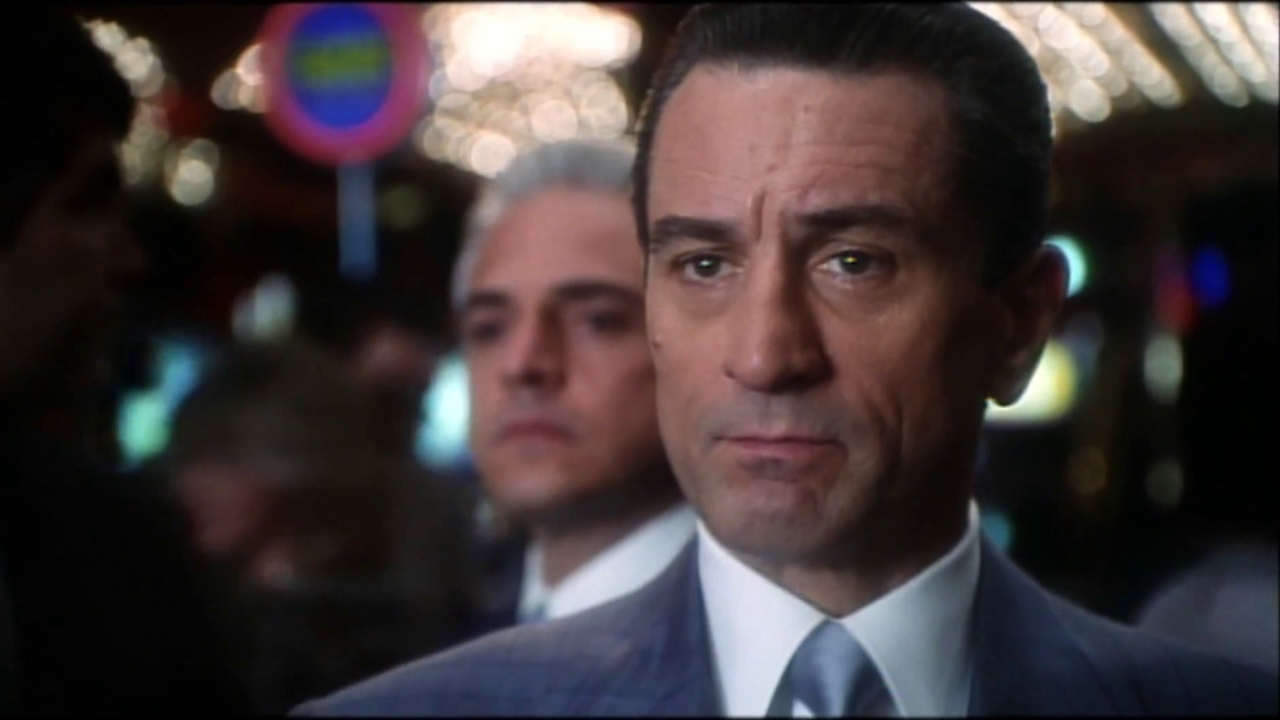 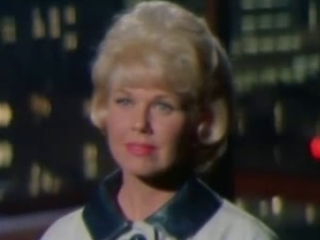