Debby Ryan is going from Jessie to Radio Rebel. In the upcoming Disney Channel film, Ryan stars as Tara Adams, an introverted teen who's painfully shy in school and a popular (yet anonymous) podcast host at night. As her show's reputation grows, it becomes increasingly difficult for Tara to lead two lives as the students are determined to find the host's identity. VIDEO: Debby Ryan Dishes on New Disney Series Jessie 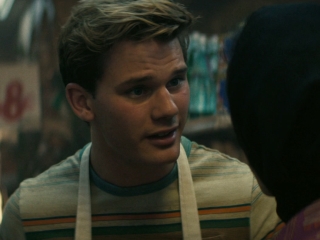 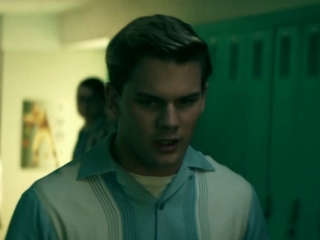 Stonewall: Into The Streets (Featurette) 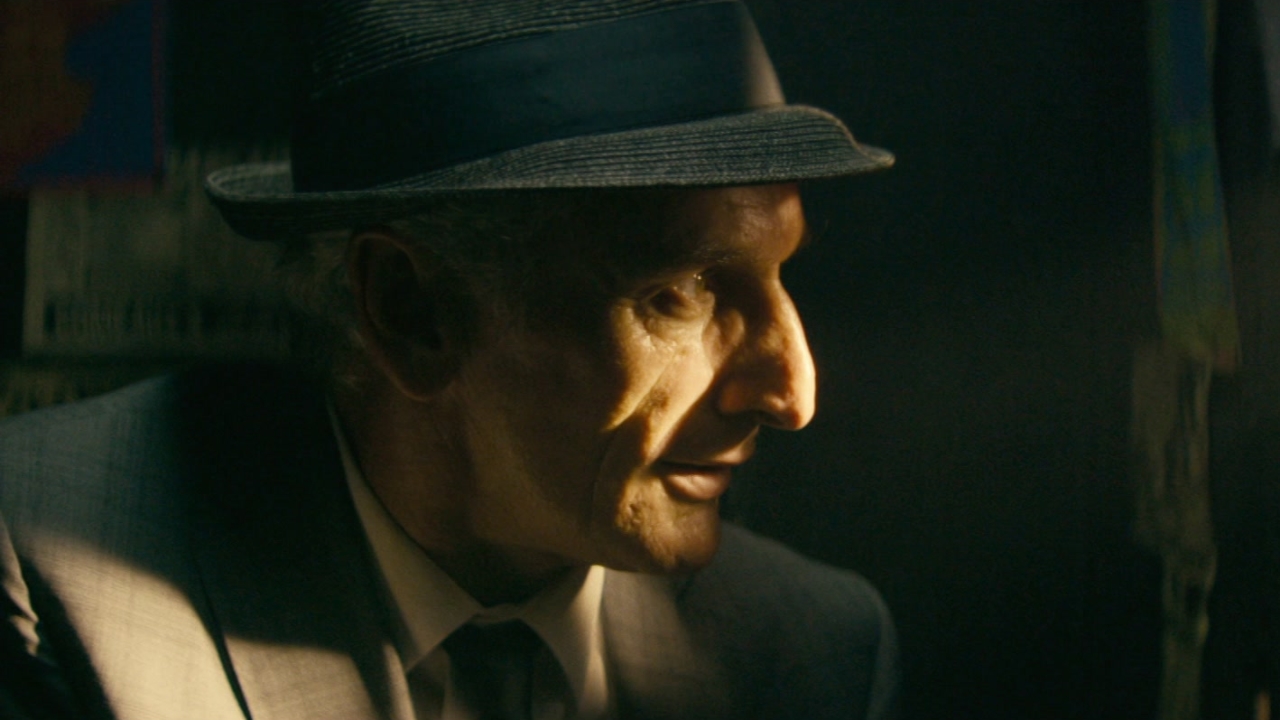