Television finale season is upon us, but ABC is already lining up its summer programming. The Alphabet network's warm-weather lineup includes the premiere of the ninth season of The Bachelorette and the return of cop drama Rookie Blue, New this summer are the debuts of The Hot Zone, Extreme Makeover: Weight Loss Edition and game shows Expedition Impossible, Take the Money and Run and 101 Ways to Leave a Game Show. ABC announces finale dates 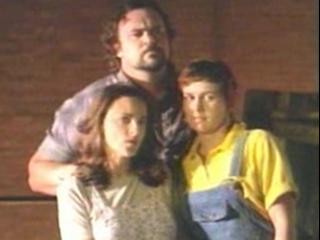 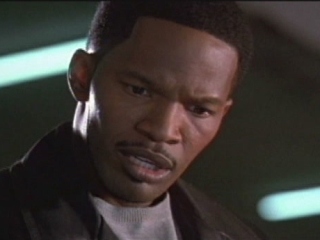 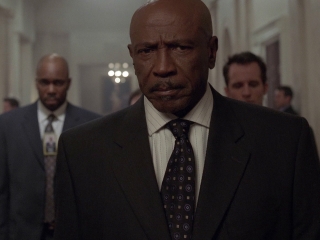 Left Behind: World At War 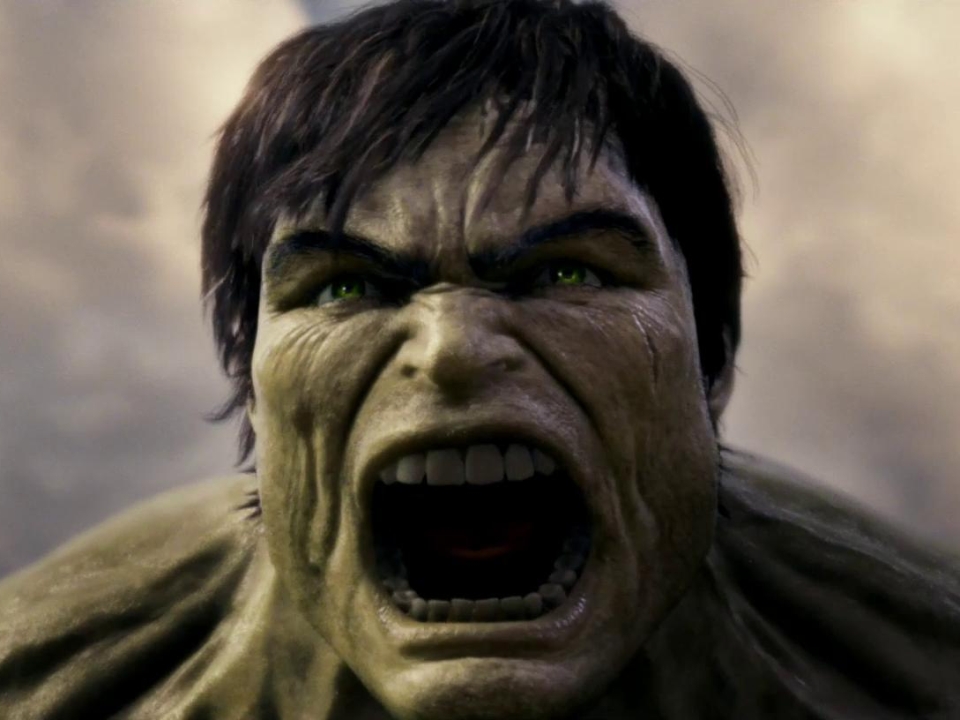 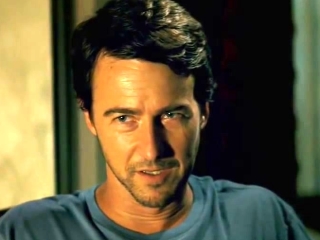