And what the teen's next steps will be

Bones: Can Brennan Overcome Being Haunted by "The Ghost Killer"?

It seems the Pelant story line on Bones just won't die.Although Booth (David Boreanaz) ended Pelant (Andrew Leeds) once and for all with a gunshot to the heart earlier this season, the cyber serial killer makes yet another unsettling appearance to Brennan (Emily Deschanel) in the show's midseason premiere (Friday at 8/7c, Fox).Winter TV: Get scoop on your favorite returning shows"We just want to confirm the fact that she's haunted by this, that Pelant has had an impact on them," executive producer Stephan Nathan tells TVGuide.com of the spooky twist. "While he's gone, the impact on everything that he's done is still with them, which will inform some other stories in the future, although Pelant won't really be a part of them. There are a couple of loose ends for us to clean up, but the series is moving forward. We're not going to go back to Pelant much more."However, the hints Pelant dropped before he died about another serial killer live on and take on scary new life on Friday's episode...

Bones: Booth and Brennan Say "I Do" --- But Will They Live Happily Ever After?

When the&nbsp;Bones&nbsp;producers announced at Comic-Con in July that Booth and Brennan would indeed tie the knot this season, many fans were surprised to learn how early in the season it would happen. And they weren't alone! "I thought if we ever got married, it would be the series finale," star&nbsp;Emily Deschanel&nbsp;tells TVGuide.com...

Until CBS stops going for Broke, it may be hard for Mom, one of the season's more promising and pungent new comedies, to get the break it, and the title character, deserves. What's happening to CBS on Monday with its once-dominant comedy lineup is a slow-fade version of the freefall NBC experienced with its Thursday lineup in the wake of Friends. Holding on to shows too long (How I Met Your Mother, which could have wrapped this whole thing way earlier), promoting shows too soon with too little to offer (the shrill and increasingly charmless 2 Broke Girls), making odd decisions like keeping the award-winning Mike &amp; Molly on the shelf in favor of an insta-dud like the abysmal We Are Men, this is one of those rare nights when CBS's programming acumen has mostly crapped out. (Monday's loss is, of course, Thursday's gain, with former Monday anchors The Big Bang Theory and, to a lesser degree these days, the played-out Two and a Half Men helping get early sampling for newbies The Millers and The Crazy Ones.)

Things could get a bit physical on Bones this season. The Fox drama has booked Ultimate Fighting Championship star Chuck Liddell to guest-star on the new season's fourth episode, TVGuide.com has learned exclusively. Fall Preview: Get scoop on your favorite returning showsBuilding off his real-life persona, Liddell will play a mixed martial artist considered to be the toughest guy in the world. However, his connection to the case of the week will provide some interaction with Booth... 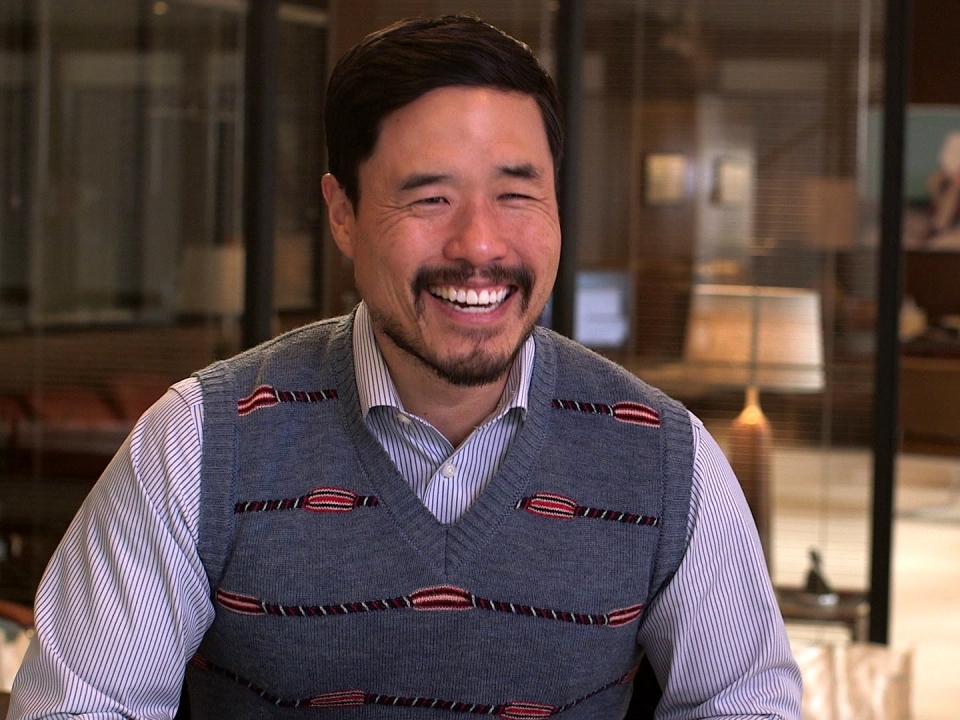 Office Christmas Party: Randall Park On His Role As 'Fred' 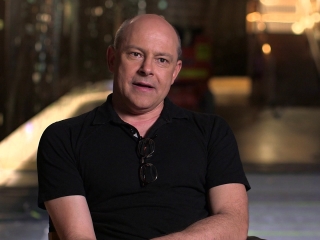 Office Christmas Party: Rob Corddry On His Role As 'Jeremy' 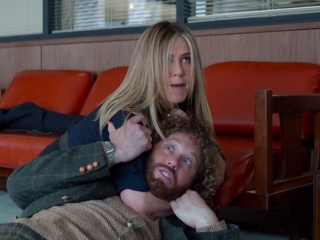 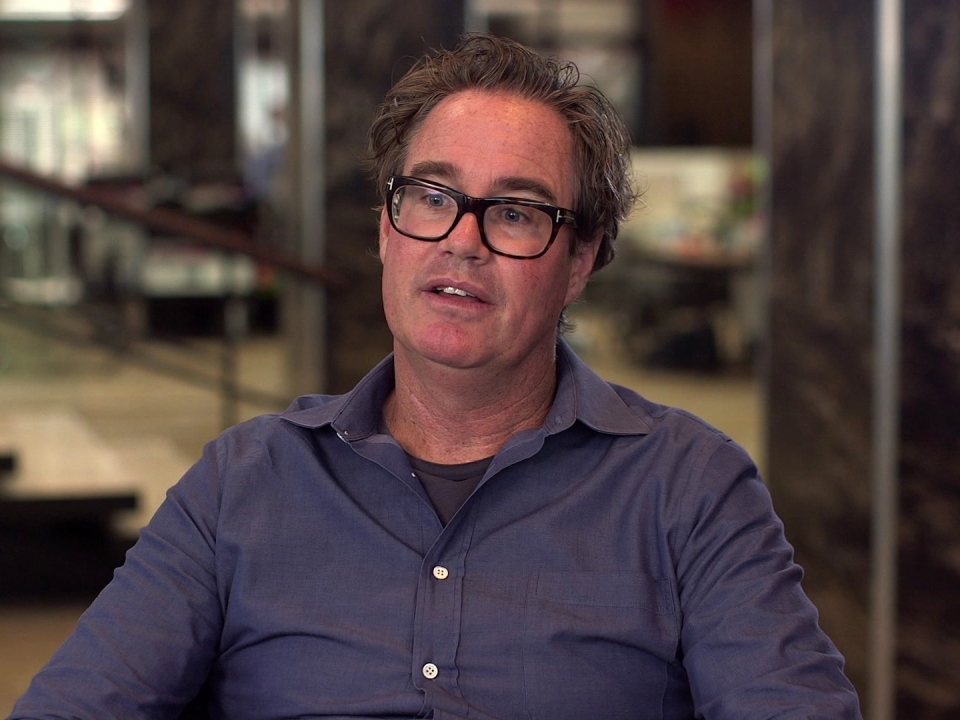 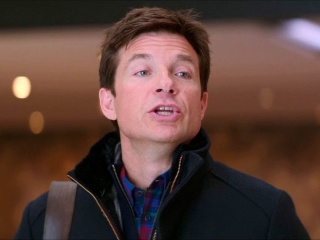 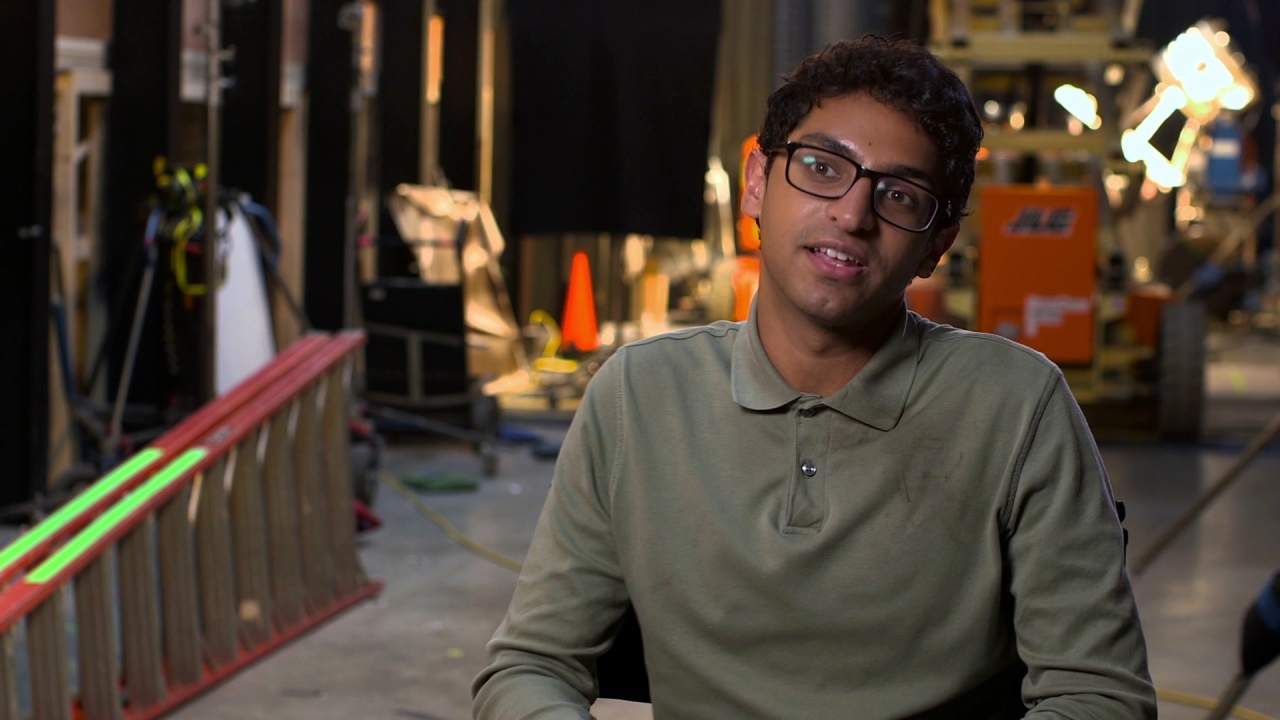 Office Christmas Party: Karan Soni On His Role As 'Nate'