Survivor's Zeke: "I Knew I Was a Goner" After the Varner Tribal

Does he have any regrets?

John Cochran went from, as he tells it, an "annoying freak" on his first season of Survivor (South Pacific) to the Sole Survivor in his second outing, Survivor: Caramoan &mdash; Fans vs. Favorites, with not a single vote cast against him throughout the entire run of the latter. How'd he do it?

Survivor: Who Does Jeff Probst Think Doesn't Have a Chance at Winning?

Survivor kicks off its 26th season Wednesday night, pitting fans against former competitors for the second time with Survivor: Caramoan &mdash; Fans vs. Favorites. And, according to host Jeff Probst, though the show's formula may be routine by now, this season &mdash; which gets underway with a 90-minute premiere at 8/7c on CBS &mdash;promises no shortage of drama. "Survivor is about the players first and the twists second," Probst tells TVGuide.com. "This season delivers in a huge way.&nbsp;Our returning players have never let us down, and that record stands intact after this season." "There are definitely surprises and at least one thing we have never had happen before and it's a doozy," he adds.

Survivor: Redemption Island castaway Krista Klumpp technically lasted until Episode 6, but many would say her fate was sealed weeks ago when ally (and series villain) Russell Hantz was booted from the game. Despite her close (and ultimately fatal) ties to Russell and her early paranoia about playing with him, Krista says she has no regrets about aligning with one of the competition's most infamous players. The 25-year-old pharmaceutical rep also talked with TVGuide.com about her close bond to Matt Elrod (and the impending drama that came with it), the real reason she thinks she was voted out before Stephanie [Valencia] and the tribe member she thinks already blew their best shot at the grand prize... 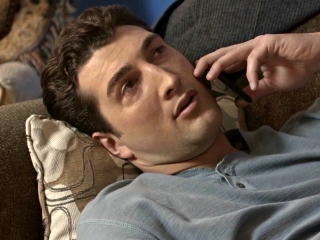 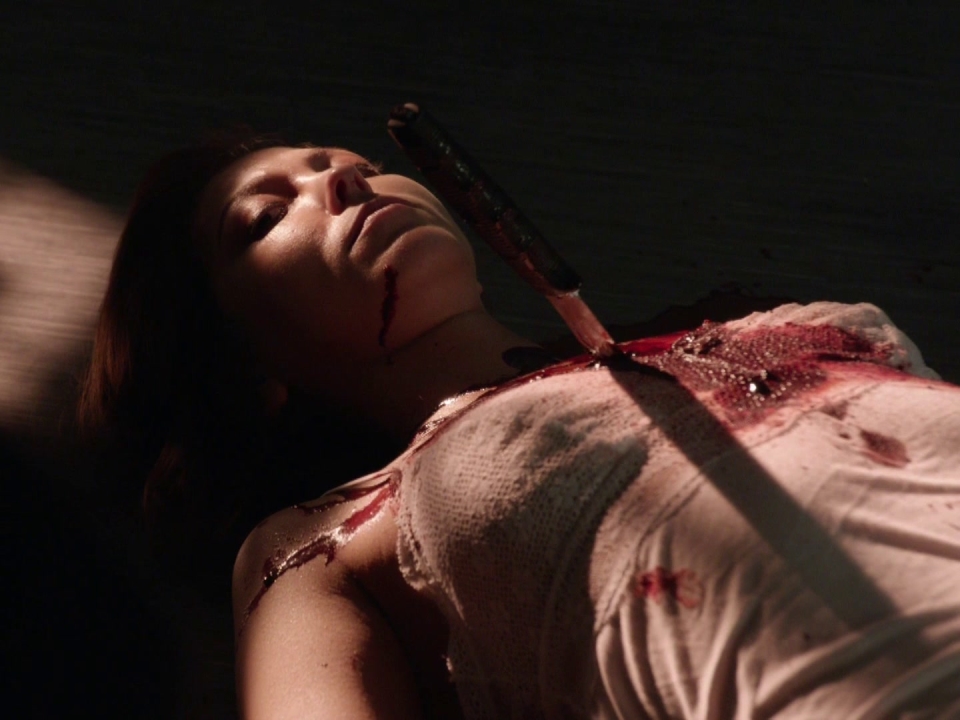 Blue Bloods: Sins Of The Father