Singer Andrea Bocelli married his longtime love Veronica Berti at the Sanctuary of Montenero in Livorno, Italy on Friday, People reports. Alt TV: Offbeat shows you should be watching The couple, who have been...

International pop singer and Glee alum Charice Pempengco publicly came out as a lesbian for the first time while on a Filipino talk show Sunday. When The Buzz host Boy Abunda asked the Filipino powerhouse vocalist if she was a...

The curtain comes down on the best part of TV's hottest singing competition, as the "blind auditions" portion of NBC's The Voice reaches its final act (Tuesday, 8/7c) with the selection of the last members of the four coaches' teams. Any fears that the show would lose its oomph this season with new bodies in the hot seats were quickly put to rest when Usher eased onto his swiveling throne with charismatic grace, adopting a signature "one leg up" posture that was parodied last weekend on Saturday Night Live, while Shakira proved a worthy adversary to the boys' club with her feisty attitude, passion and humor. 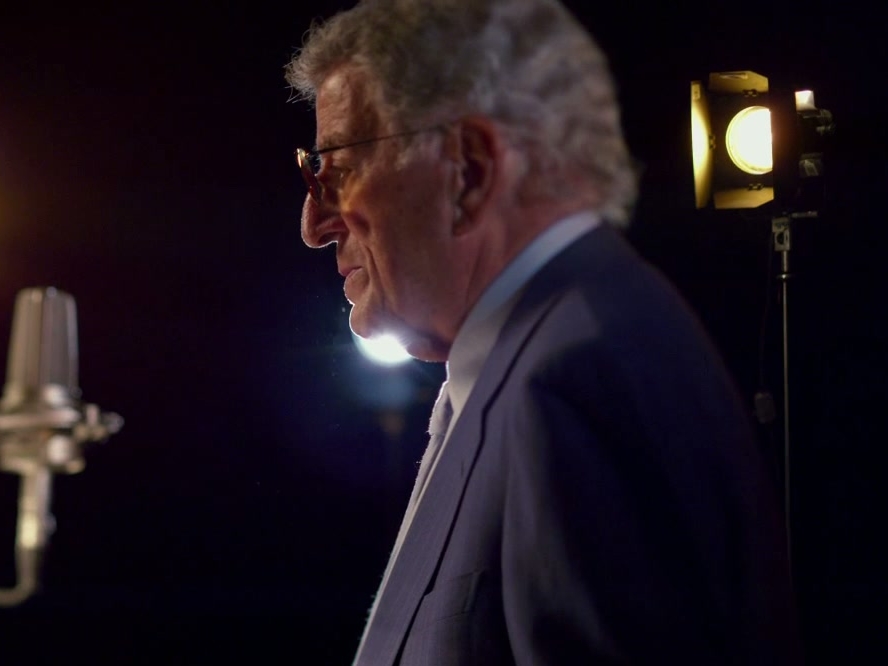 The Zen Of Bennett 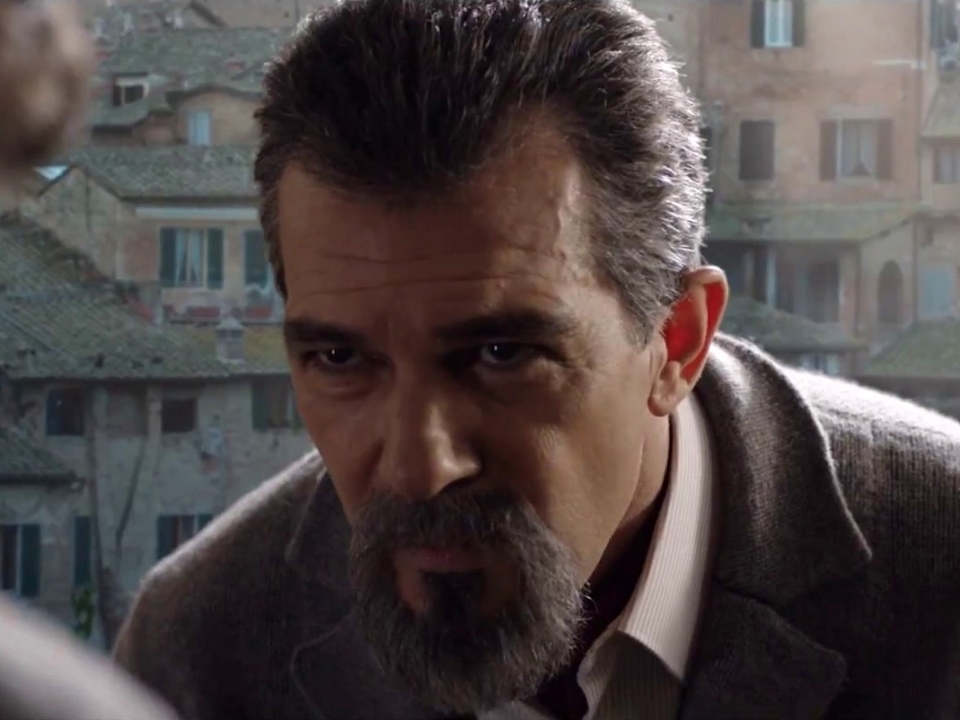 The Music Of Silence 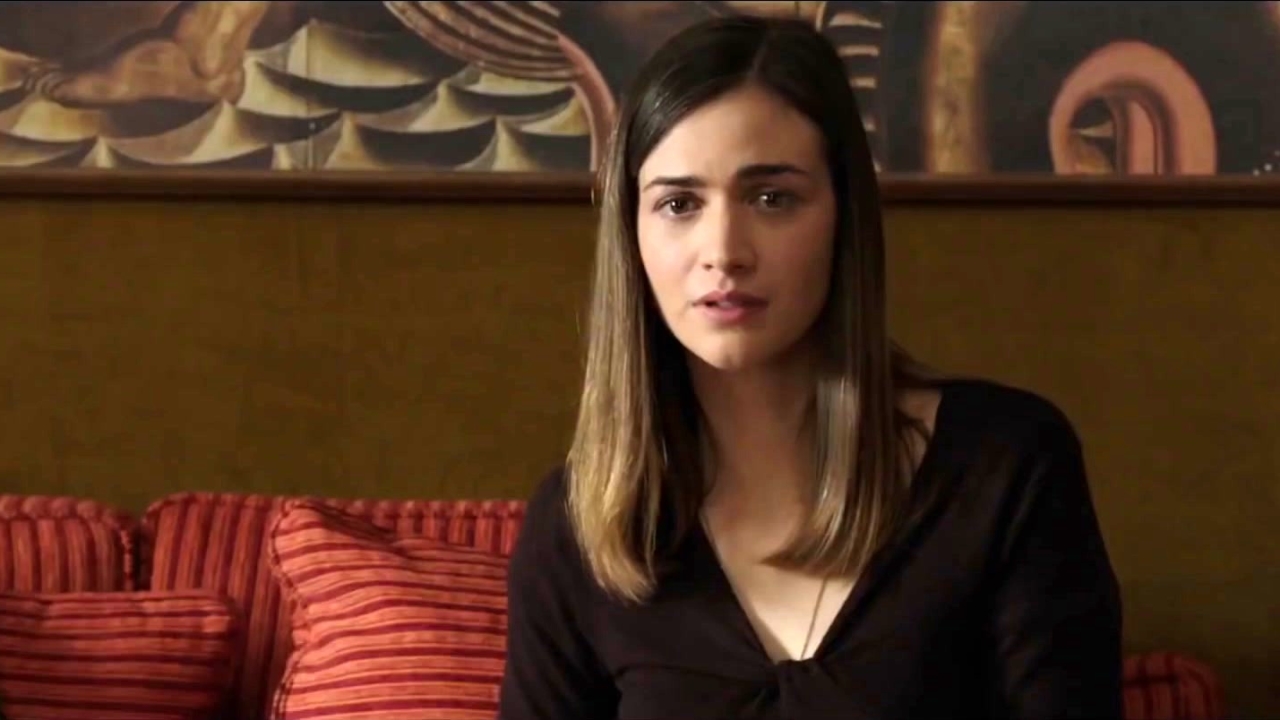