Amazon Studios has given a green light to two drama pilots, the company announced&nbsp;Thursday. Bosch, based on the best-selling book series by Michael Connelly, tells the story of a relentless LAPD homicide detective (Titus Welliver) who pursues the killer of a 13-year-old boy. But Bosch is also standing trial in federal court on accusations that he murdered a suspected serial killer in cold blood. 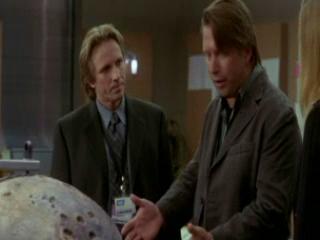 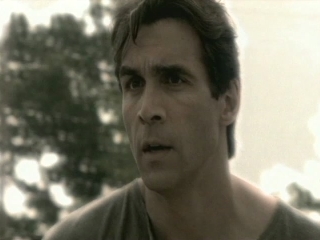 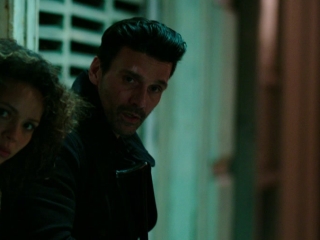 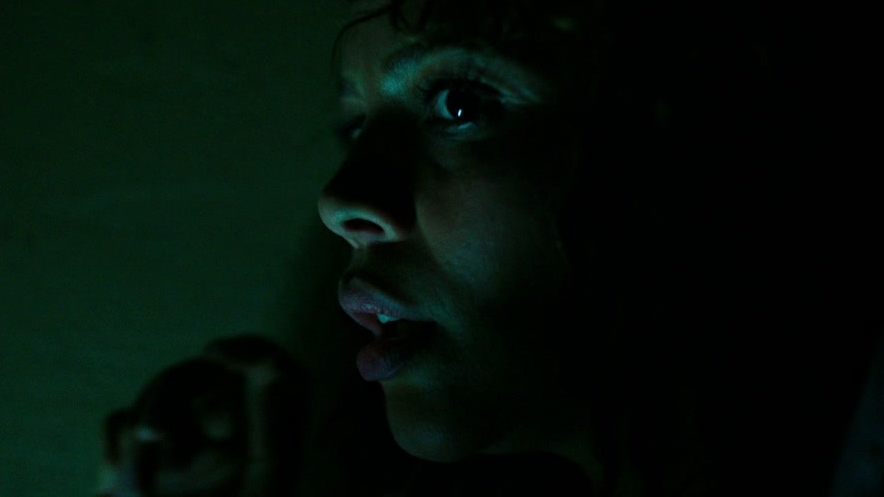 The Purge: Anarchy: Eva And Cali Are Kidnapped From Their Apartment 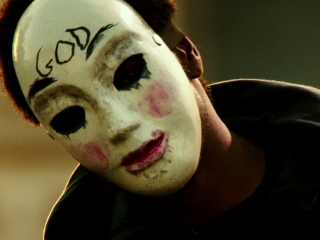 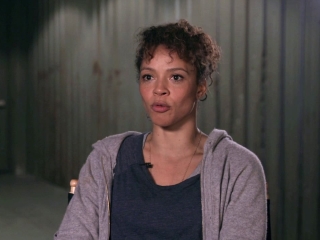 The Purge: Anarchy: Carmen Ejogo On What Attracted Her To The Project