Close Up With the Hollywood Reporter

What does she think of those nasty notes?

What's her next venture?

There's a good chance that the behind-the-scenes drama around the upcoming&nbsp;Steve Jobs&nbsp;biopic will trump any entertainment value the movie itself offers.

Farrah Fawcett has completed her cancer treatment and is doing well, her publicist shared on Tuesday.... Prom night turns tragic on the Season 2 finale of The N's South of Nowhere, airing Dec. 22.... A survey by PA Consulting finds that five out of six moviegoers are satisfied with the quality of current films, while 86 percent would attend more often if prices were cut in half. Duh.... The Hollywood Reporter's annual ranking of the most powerful women in entertainment finds Sony Pictures cochair and film division head Amy Pascal in the top spot, unseating Disney-ABC Television Group prez Anne Sweeney. Nope, no sign of Claire Bennett. 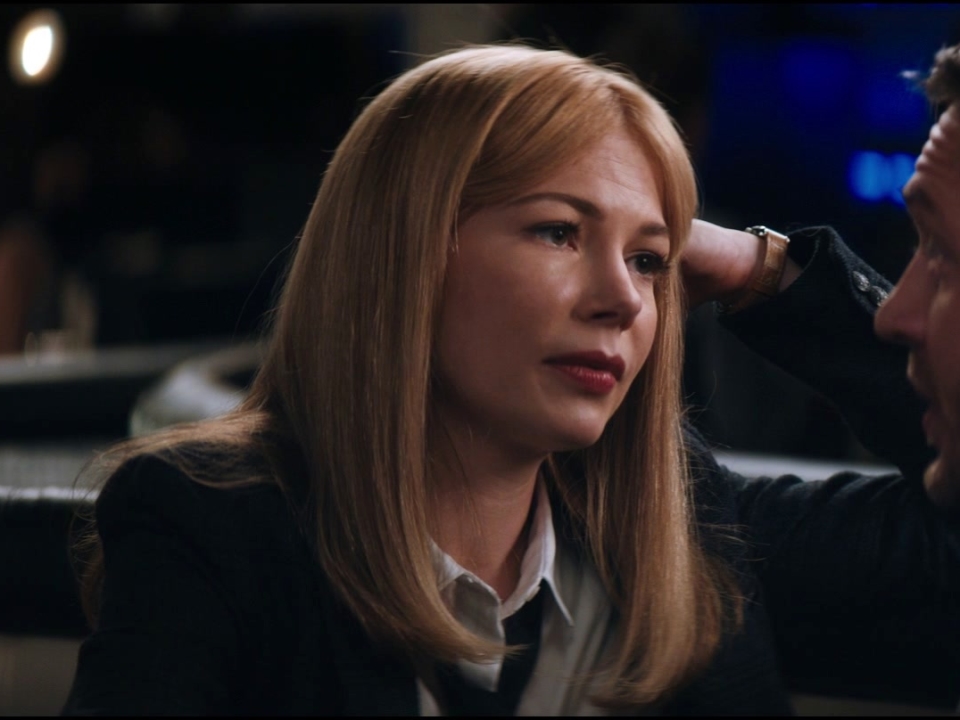 Venom: We Are Romantic 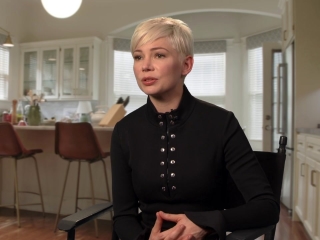 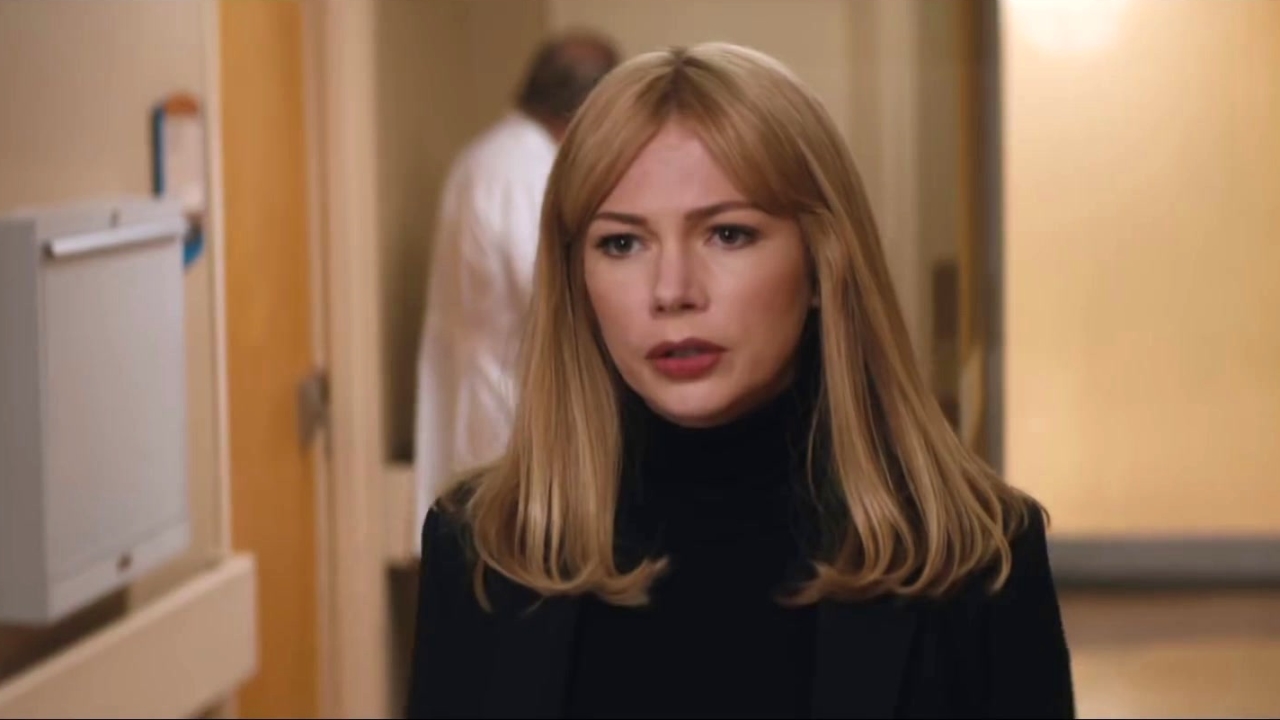 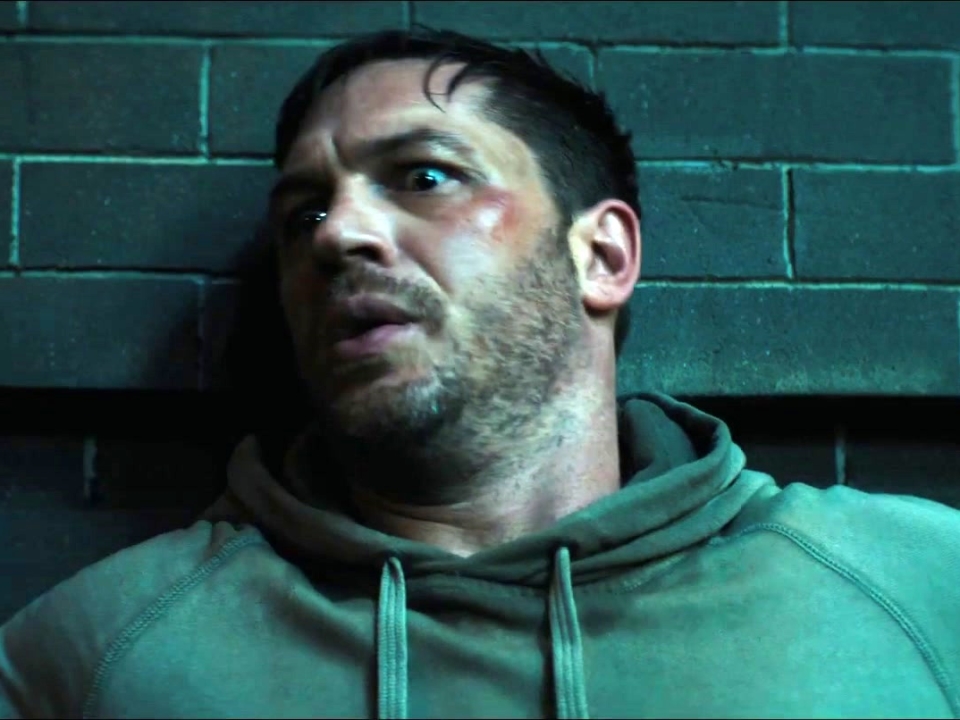 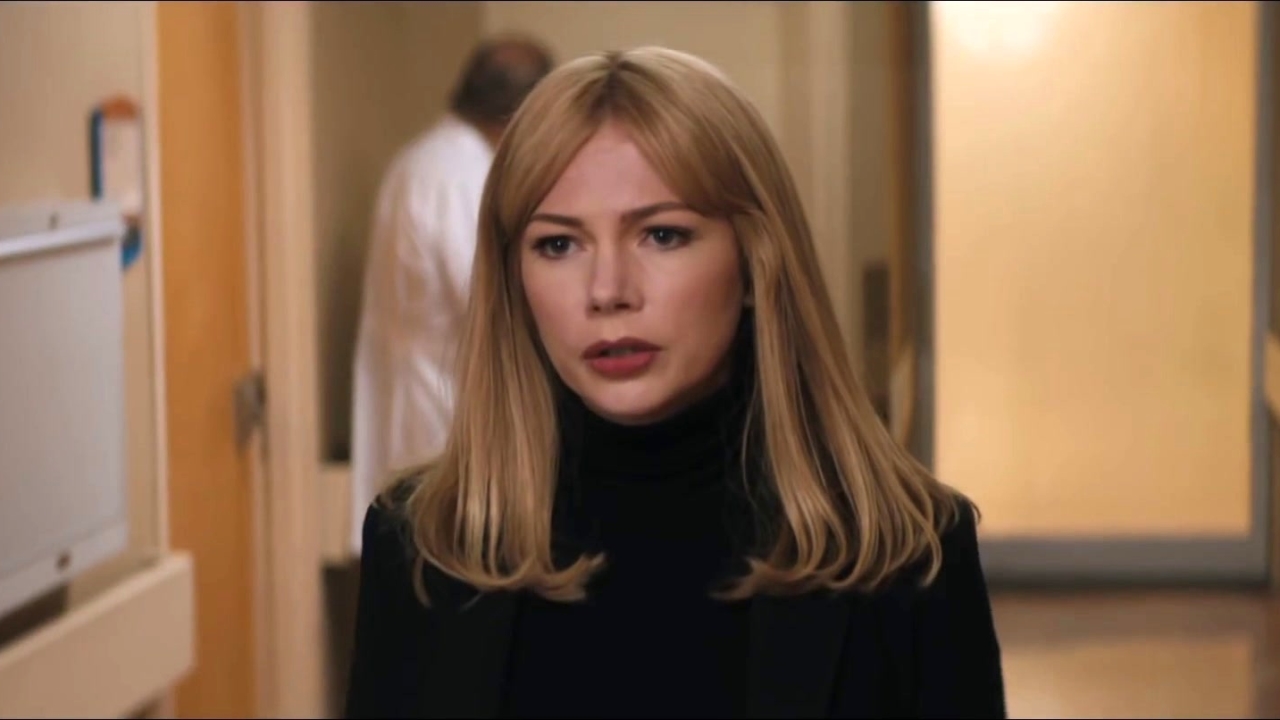 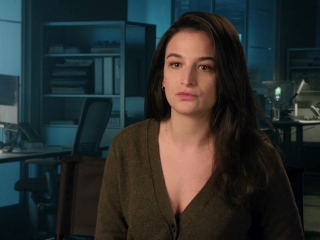