1600 Penn is about the First Family, but it's definitely not about politics. "It takes a little bit of time, but we do quickly [get] to a show that concentrates more on the family dynamics where the White house is just a back drop," executive producer Mike Royce told reporters at the Television Critics Association winter previews. "That's a product of how we have to launch the stories that occur, but as we go along we're able to turn things more inward which I think is a more interesting place to be." 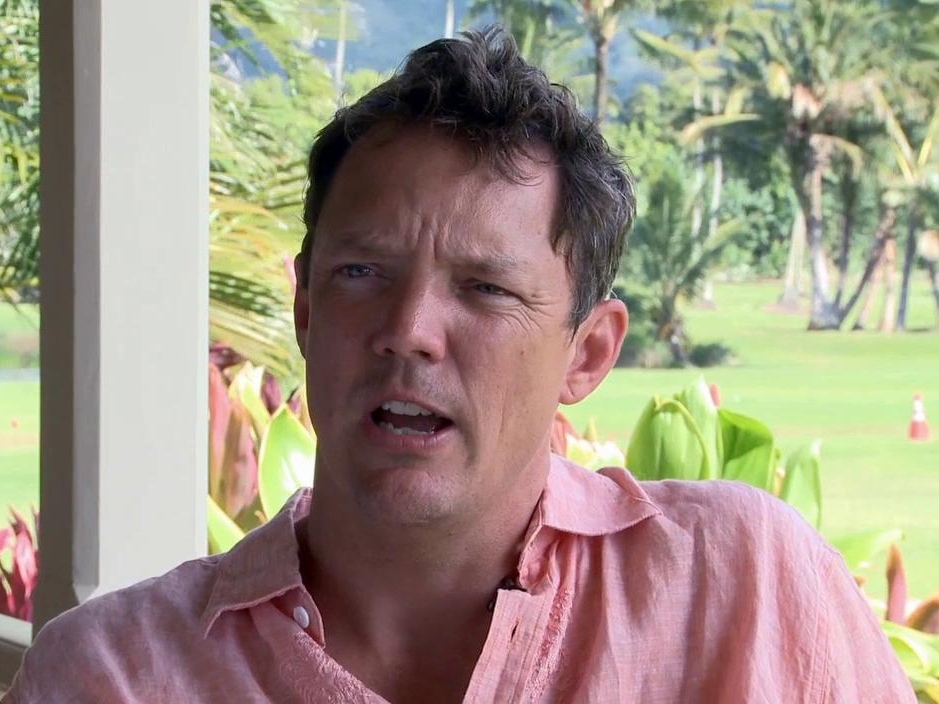 The Descendants: Matthew Lillard On His Character 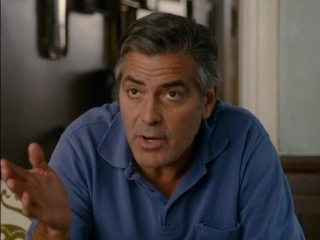 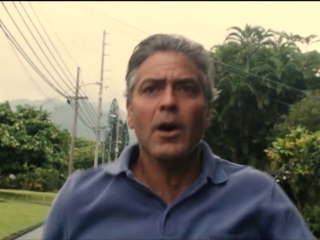 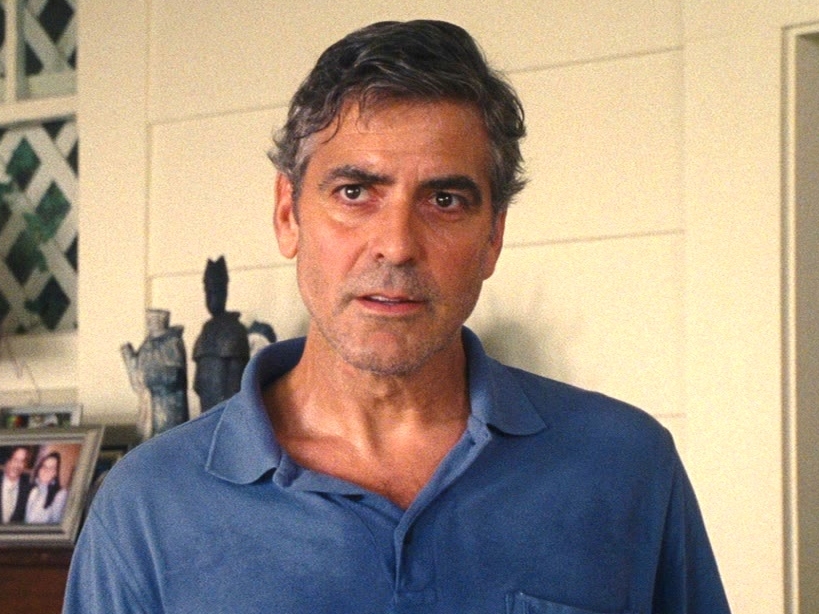 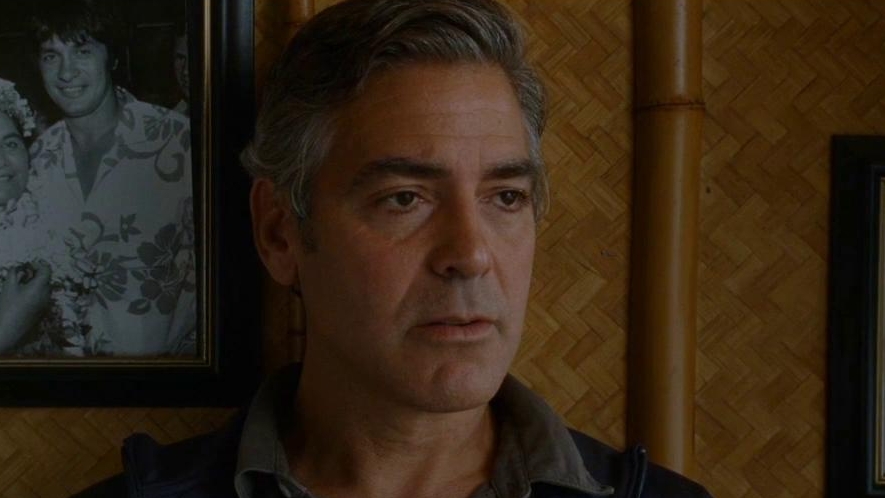 The Descendants: Filming In Hawaii (Featurette) 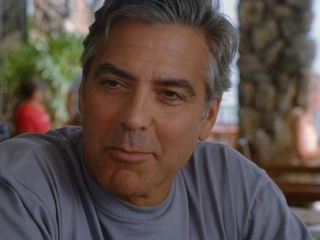 The Descendants: On The Set (Featurette)