Watch This: Hulu's Improv Western Quick Draw Is a Refreshing Change of Pace

There haven't been a lot of comedy westerns save&nbsp;Blazing Saddles,&nbsp;Three Amigos&nbsp;and&nbsp;Wild Wild West,&nbsp;none of which were released in the new millennium. Thankfully, Hulu breathed new life into the genre with its original series&nbsp;Quick Draw, an improvised comedy from&nbsp;10 Items or Less'&nbsp;John Lehrand&nbsp;Nancy Hower. Quick Draw&nbsp;follows Sheriff John Henry Hoyle (Lehr), a bumbling Harvard grad who is so confident in his intellectual superiority he even boasts about graduating 327th&nbsp;in his class. Now living in Great Bend, Kansas, Hoyle attempts to introduce forensics to the local rubes, who include the dim-witted Deputy Eli (newcomer Nick Brown), the brazen brothel owner Honey (The Sopranos'&nbsp;Allison Dunbar) and the mopey Undertaker Vernon Shank (Cougar Town's&nbsp;Bob Clendenin). 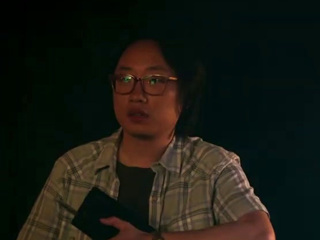 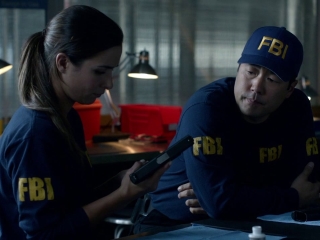 The Mentalist: The Silver Briefcase 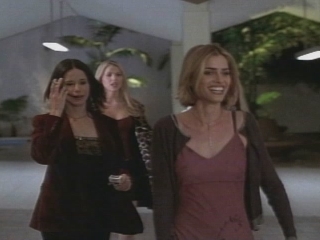 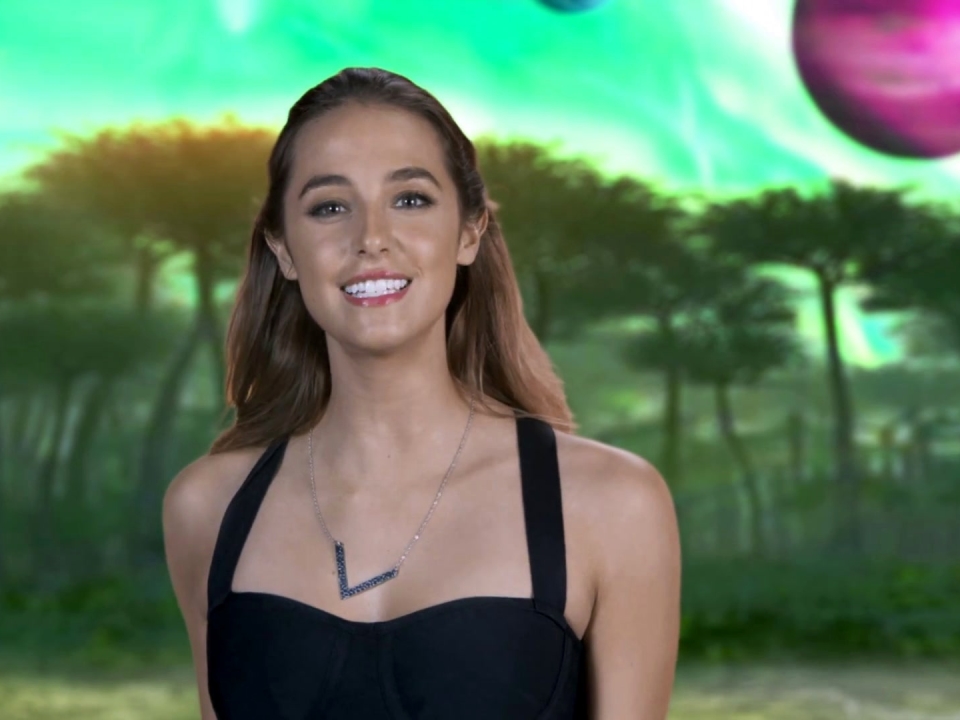 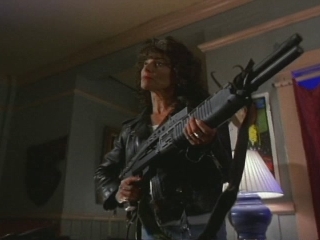