What do you think of her remarks?

The Vampire Diaries has added one more vampire.Elena met her fate in the Season 3 finale after her fateful trip over Wickery Bridge left her on a slab in the morgue. But don't worry: She will be back next season, along with her portrayer, Nina Dobrev, who joined the rest of the cast and executive producers Julie Plec and Kevin Williamson at their Comic-Con panel, moderated by TV Guide Magazine's Debra Birnbaum, on Saturday dish about the upcoming season. (Turns out, Elena was supposed to become a vampire in Season 2, so this has been a long time coming!) 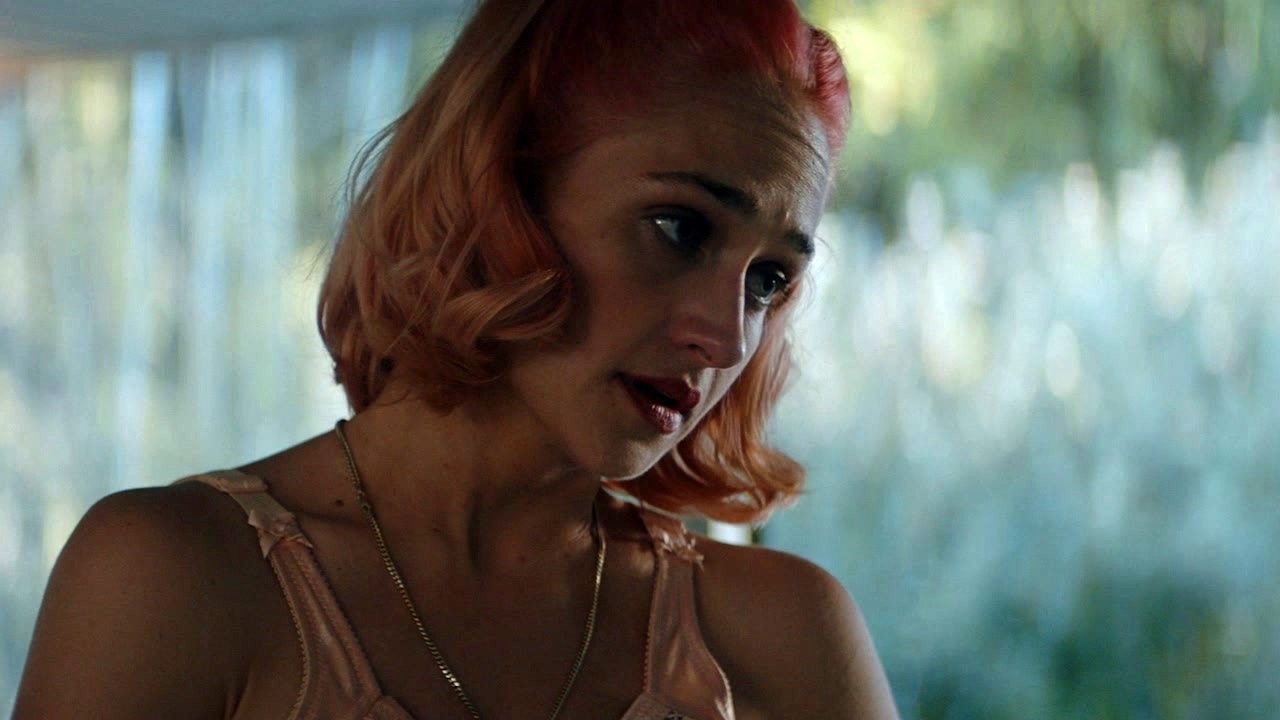 Untogether: We Have Great Sex 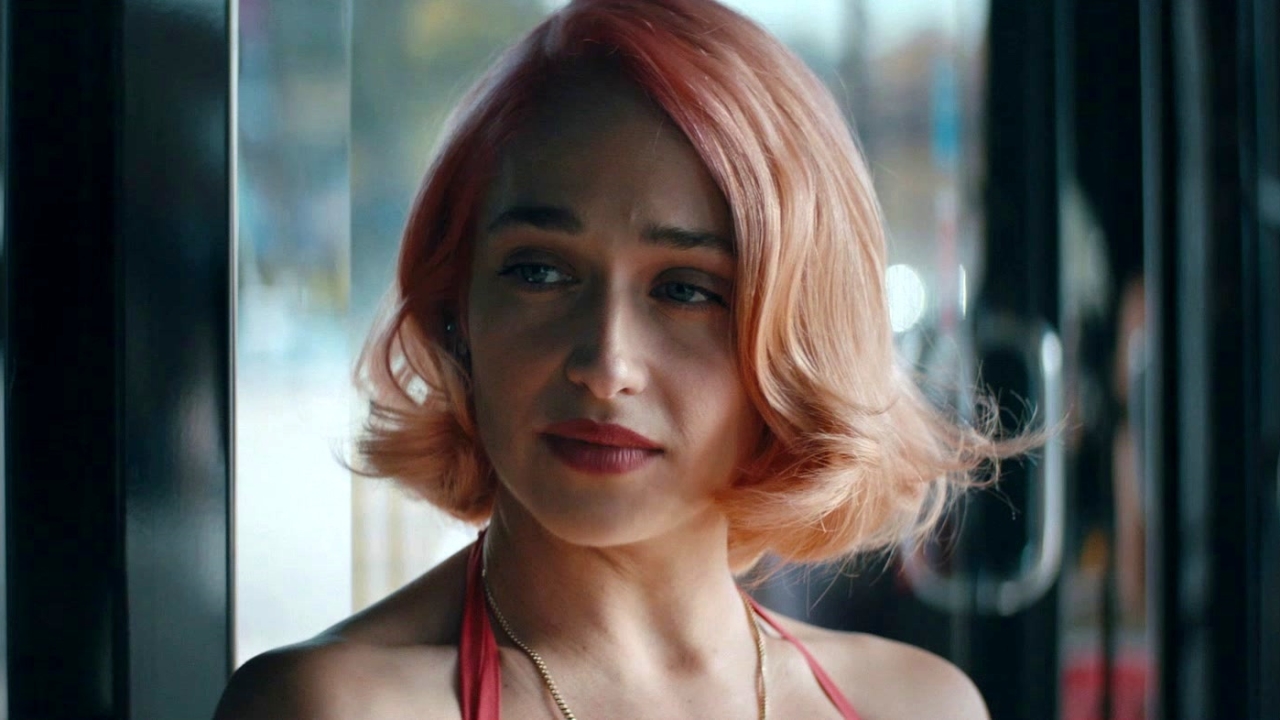 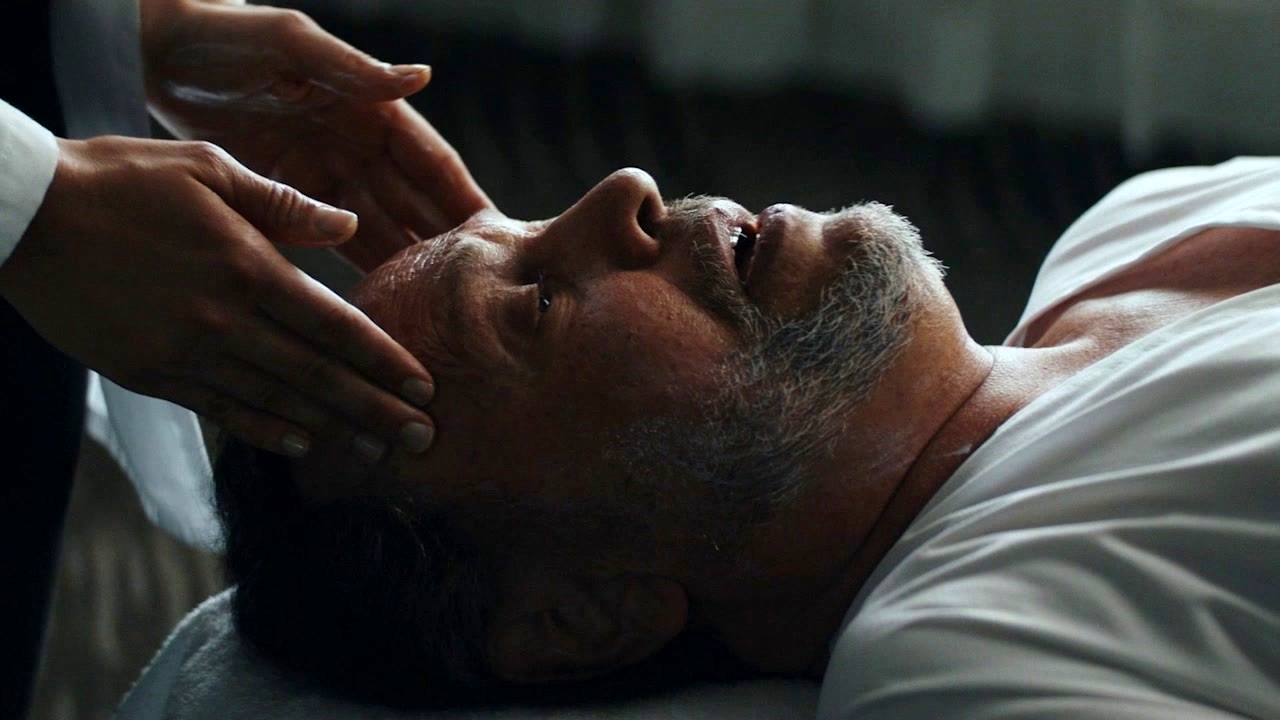 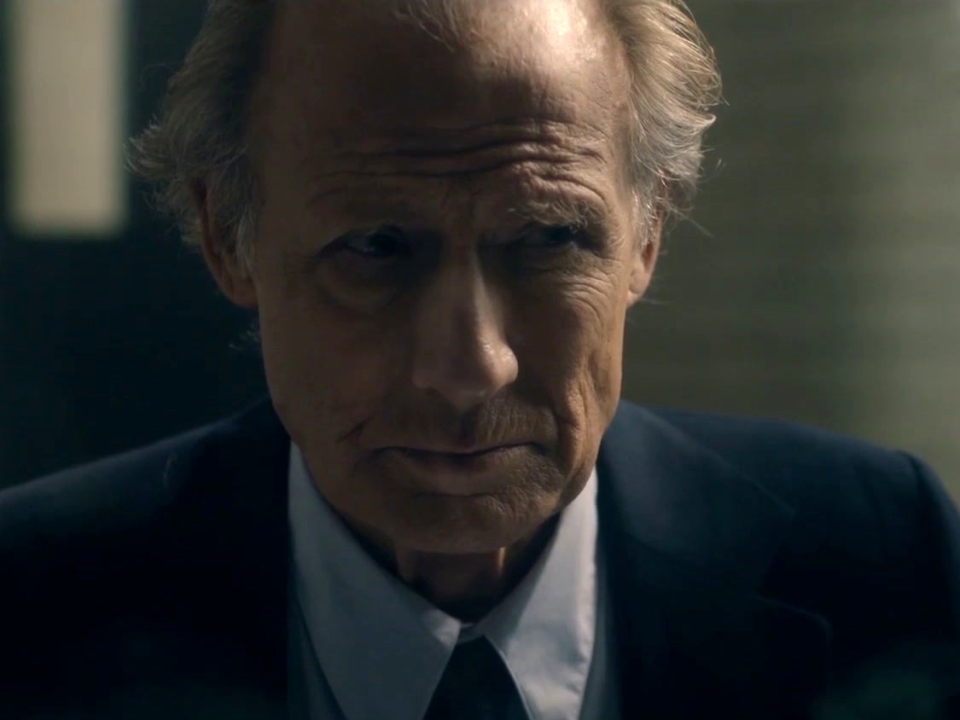 Ordeal By Innocence: I Didn't Kill Her