Dads Producers on Backlash to the "Offensive" Pilot: "We're Used to It"

If there's one new fall show that everyone seems to have an opinion about, it's&nbsp;Dads, the new Fox comedy from the production team behind&nbsp;Family Guy. Based on the pilot episode alone, the show has been derided as "racist," "offensive" and "morally wrong" by critics. But Fox is using the backlash as a selling point &mdash; using such comments in promos for the show to try to foster tension between fans and (in the network's telling) and out-of-touch critics. And the show's producers &mdash;&nbsp;Seth MacFarlane,&nbsp;Wellesley Wild&nbsp;and&nbsp;Alec Sulkin&nbsp;of&nbsp;Family Guy, along with former Simpsons&nbsp;showrunner&nbsp;Mike Scully&nbsp;&mdash; don't seem to mind the negative attention either. "We're used to it. That's what we do," Wild tells TVGuide.com. 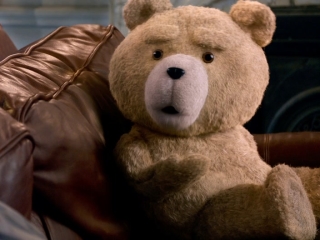 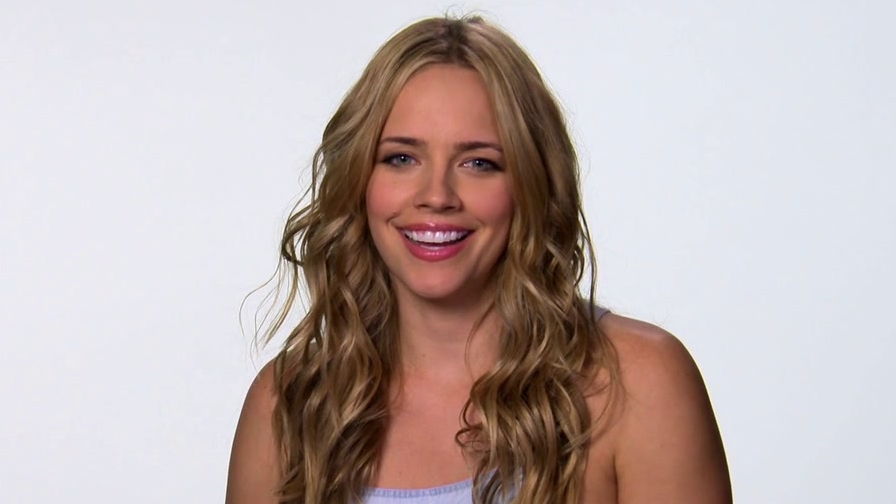 Ted 2: Jessica Barth On The Movie 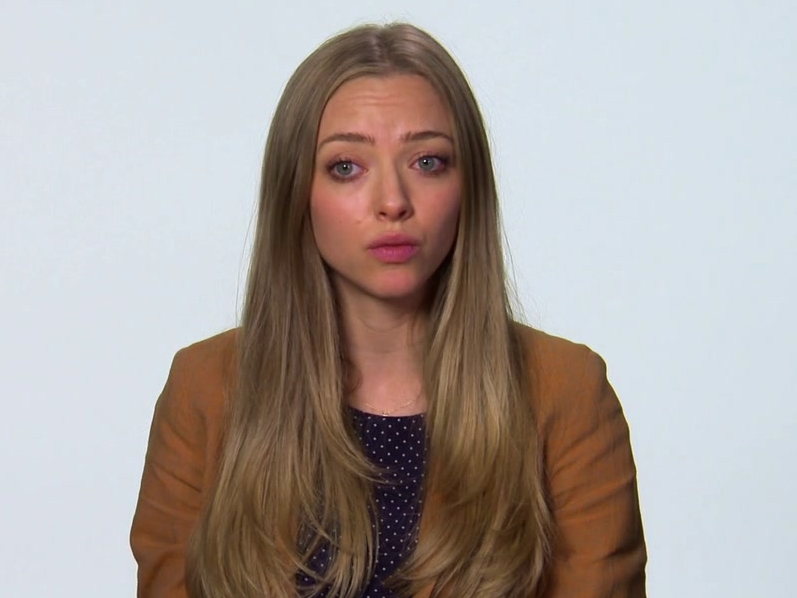 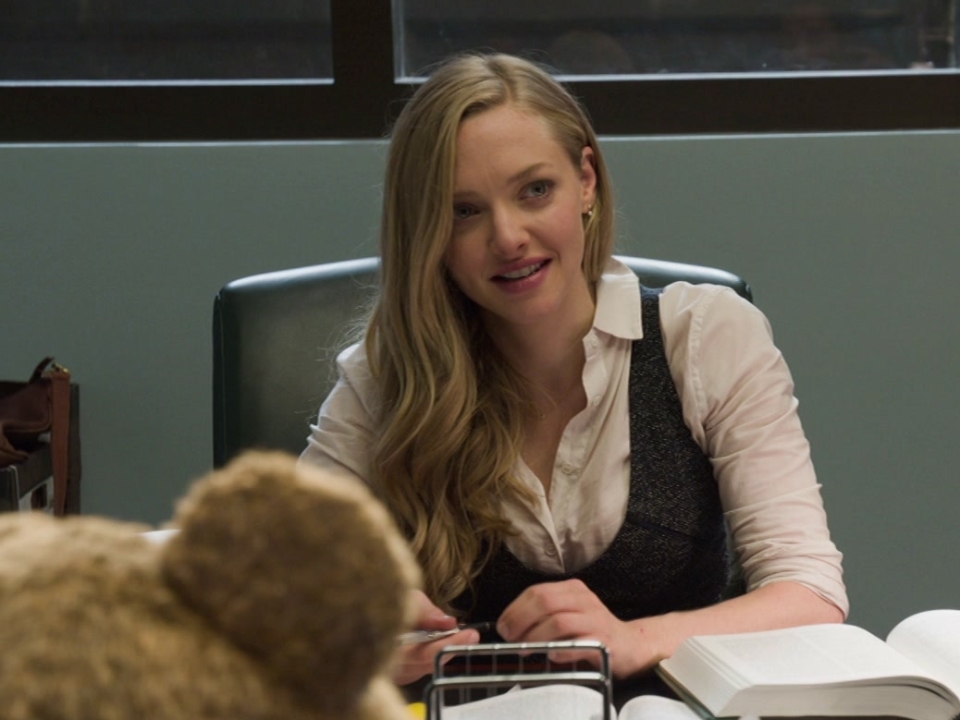 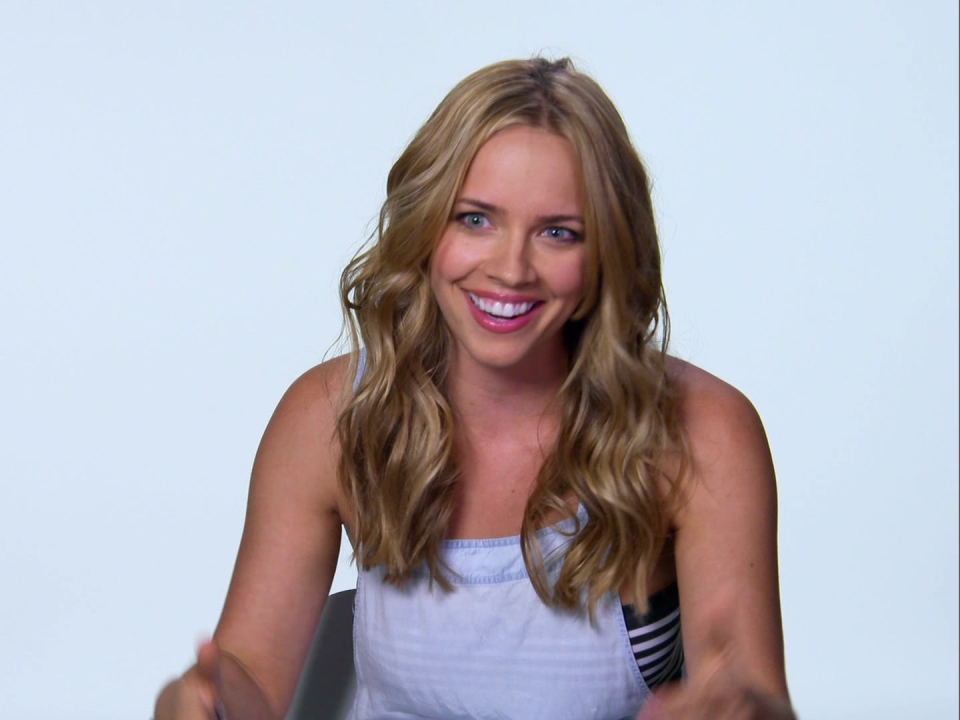 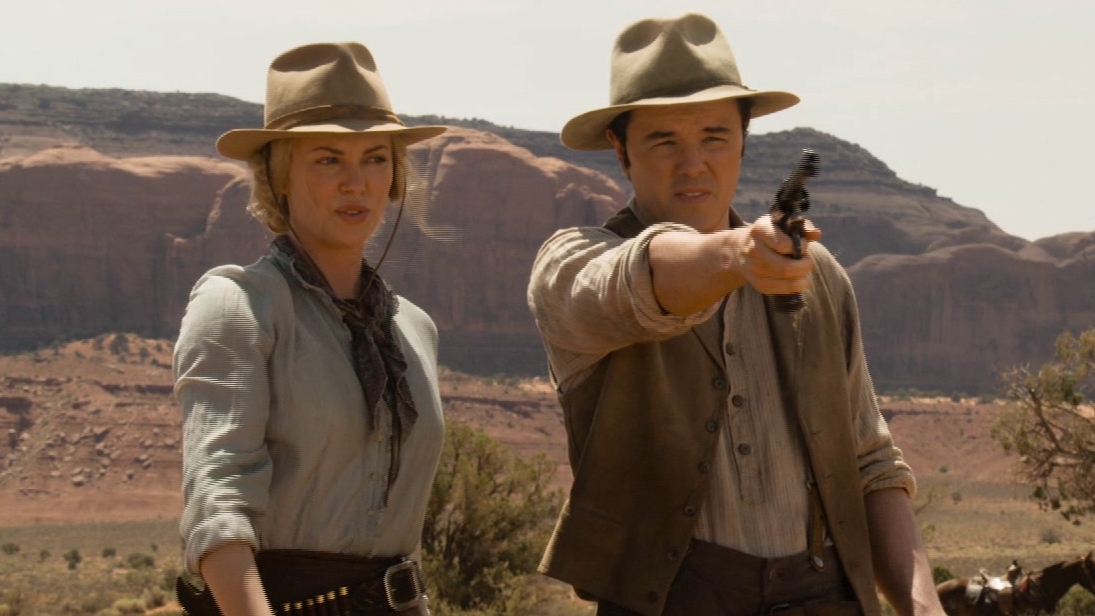 A Million Ways To Die In The West: Anna Tries To Teach Albert How To Shoot