Natural beauty takes on a whole new meaning with the awesome Planet Earth, an 11-part BBC documentary series that made its American debut last Sunday on Discovery (see listings for upcoming episodes). The numbers behind the images &#8212; more than 2,000 days, 204 locations, 60 countries, five continents and 70 crew members &#8212; can't begin to convey the wonder of the series, which became a smash in Britain when it aired last year. So to prepare you for your global journey, here's some behind-the-scenes scoop. 1. Powerful high-def cameras go where few eyes could. "One of the benefits of high-definition," executive producer Alastair Fothergill says, "is the very powerful lens. Cameraman Mark Smith could film a snow leopar 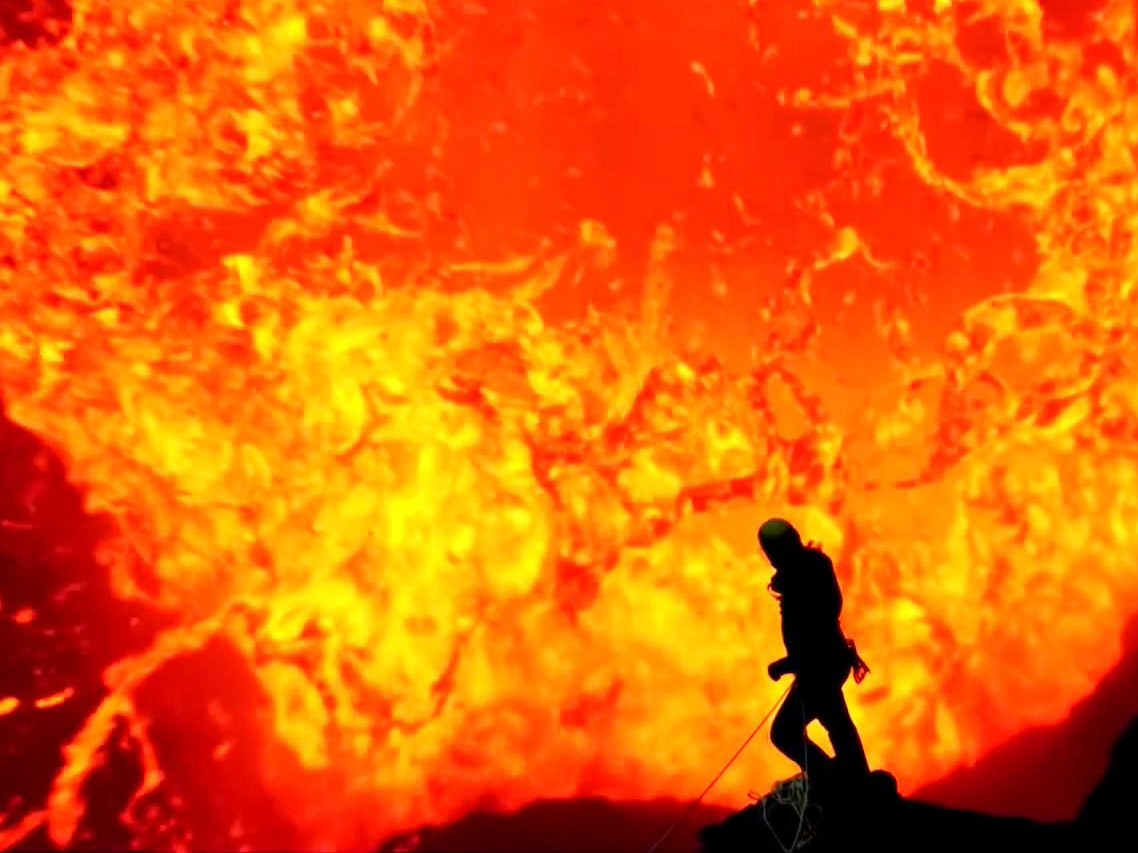 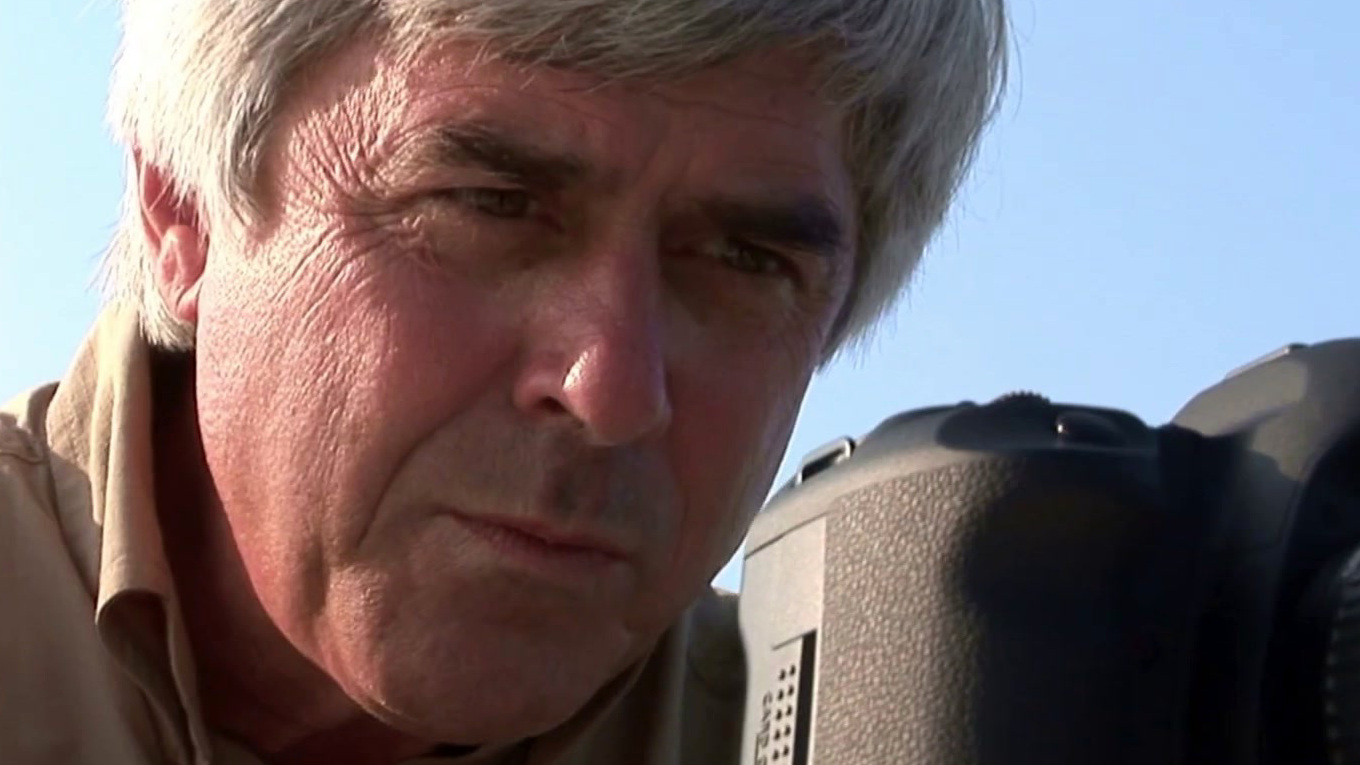 Diving Deep: The Life And Times Of Mike Degruy 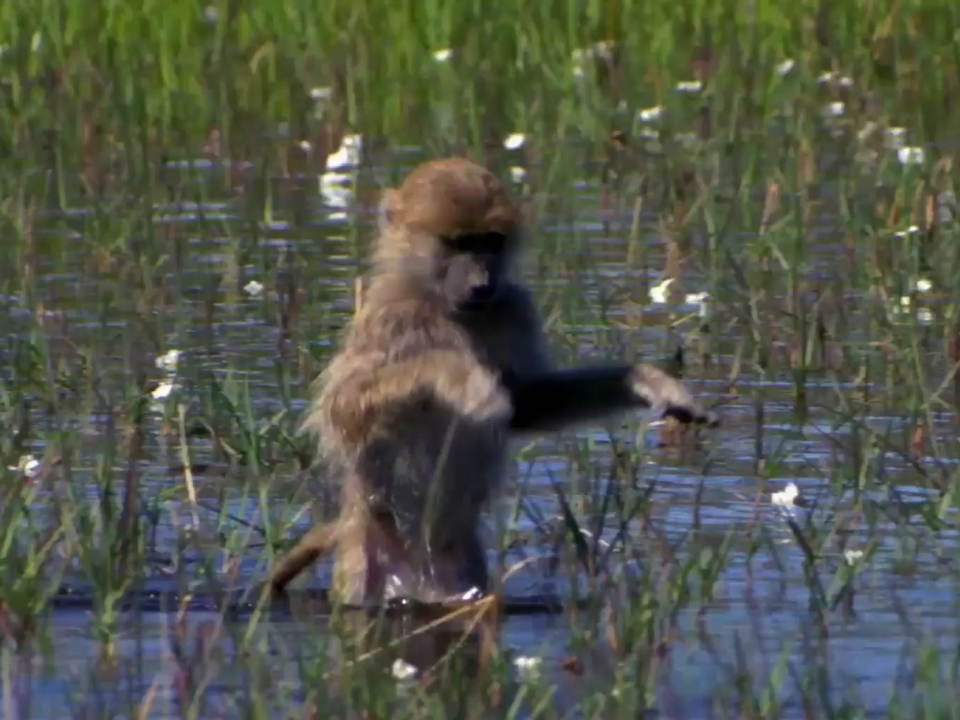 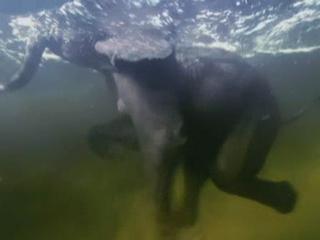 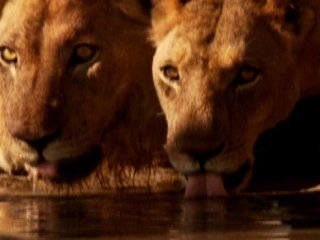 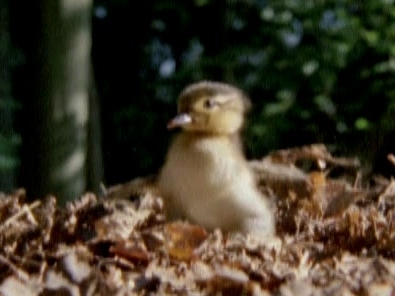