And the South Park guys issue a mea culpa for mocking Gore before... sort of

Julia Louis-Dreyfus&nbsp;bares all for the new issue of&nbsp;Rolling Stone, posing coyly on the magazine's cover wearing nothing but a large back tattoo of the preamble to the United States Constitution.

Clay Aiken&nbsp;is "actively considering" a run for Congress in North Carolina's 2nd congressional district, according to the&nbsp;Washington Blade. The singer, who would run as a Democrat, has already taken the initial steps, having reportedly consulted with political strategist Betsy Conti, who worked for former&nbsp;Vice President Al Gore, made phone calls to gauge support, and talked to the Democratic Congressional Campaign Committee, as well as figures in Raleigh, N.C.

Al Jazeera has purchased cable channel Current TV in a move that will put the Middle Eastern news channel into more than 40 million American homes, Al Jazeera announced Wednesday. Al Jazeera will replace Current TV, which was founded by former Vice President Al Gore in 2005, to create a new channel based in New York. Approximately 60 percent of the programming for the channel, which will be called Al Jazeera America, will be produced in...

Even after Fox News called the presidential election for Barack Obama, one man was still holding out for a Mitt Romney win. Karl Rove didn't hesitate to butt heads with the network on camera, rejecting Obama's projected win of Ohio and thus the election. 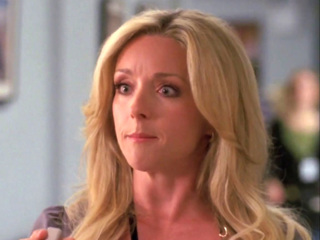 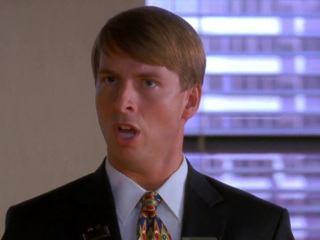 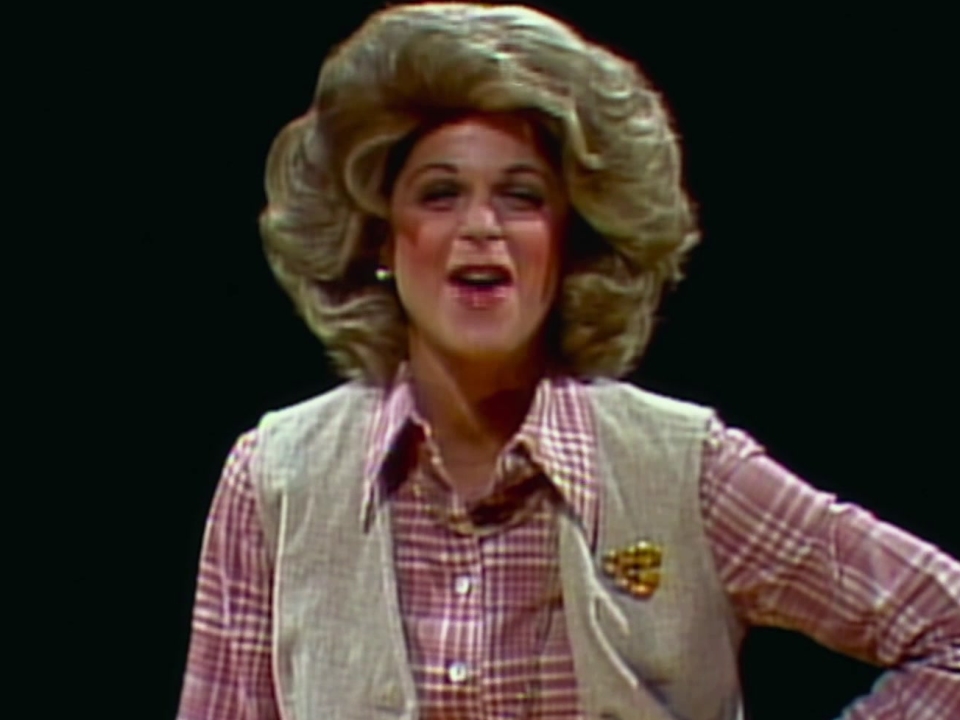 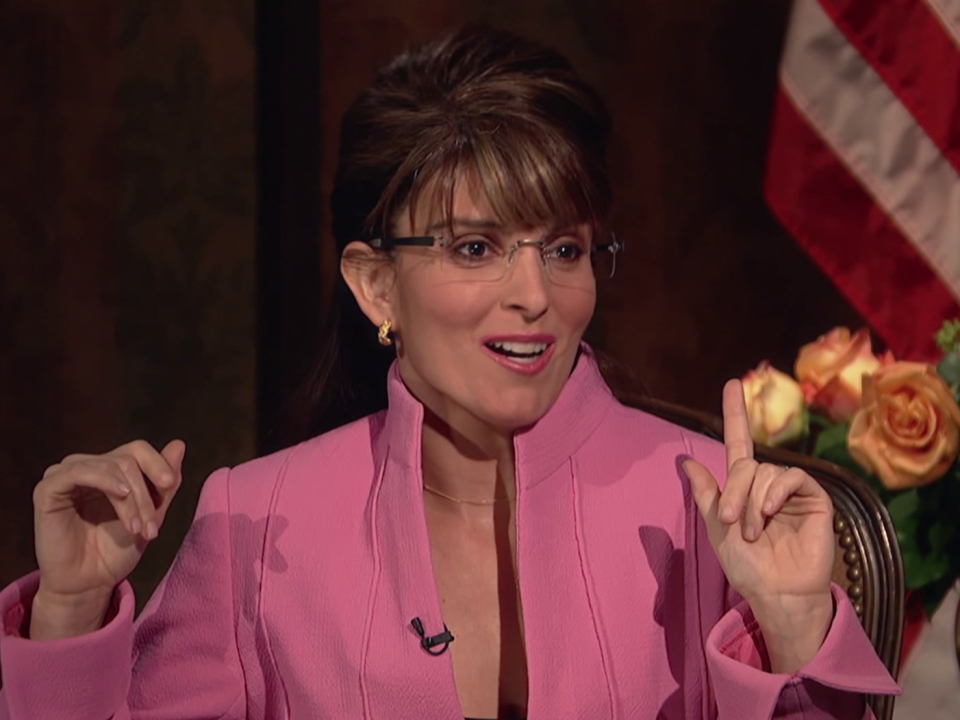 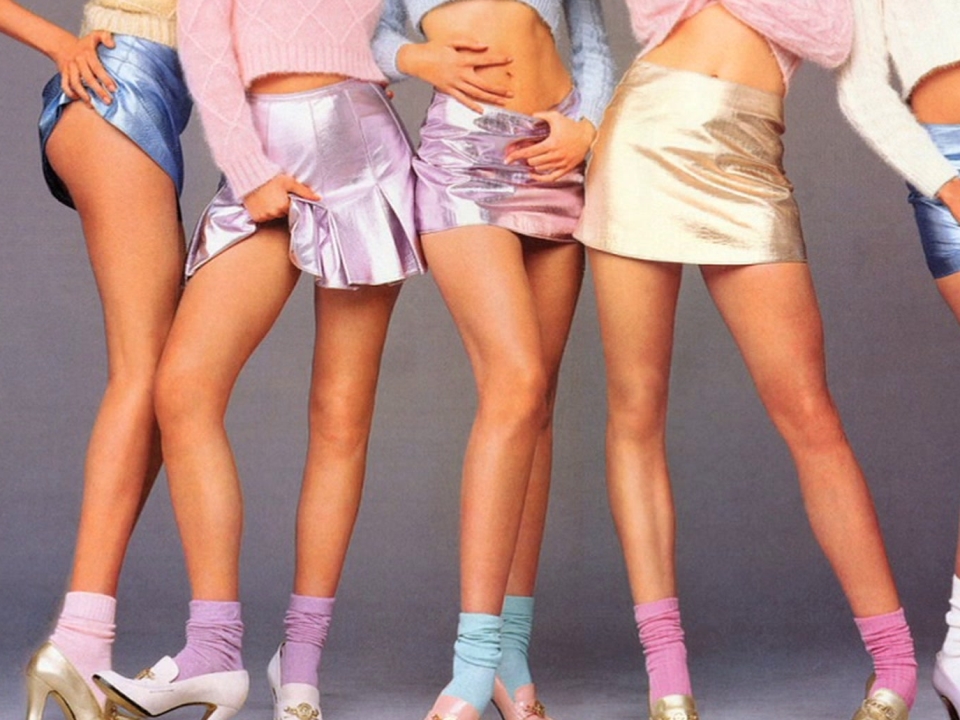 America The Beautiful 2: The Thin Commandments 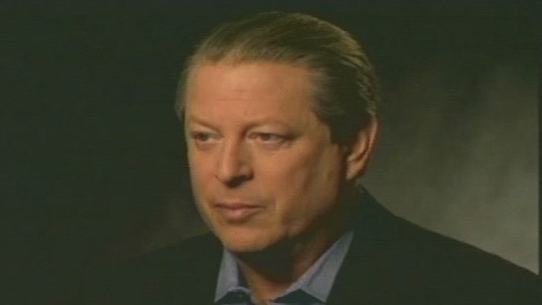