Emily Osment&nbsp;has grown up since her days on&nbsp;Hannah Montana. Now 22, the former Disney Channel star is taking on a more adult role as a feisty personal chef on ABC Family's&nbsp;Young &amp; Hungry. "I'm excited for my fan base from Disney to transfer over to this show because it's a little more suggestive and sexier," Osment tells TVGuide.com. "From the fans I hear from on Twitter, they're about my age and they've grown up with me and are watching ABC family and Pretty Little Liars,&nbsp;so this isn't too out of the box." 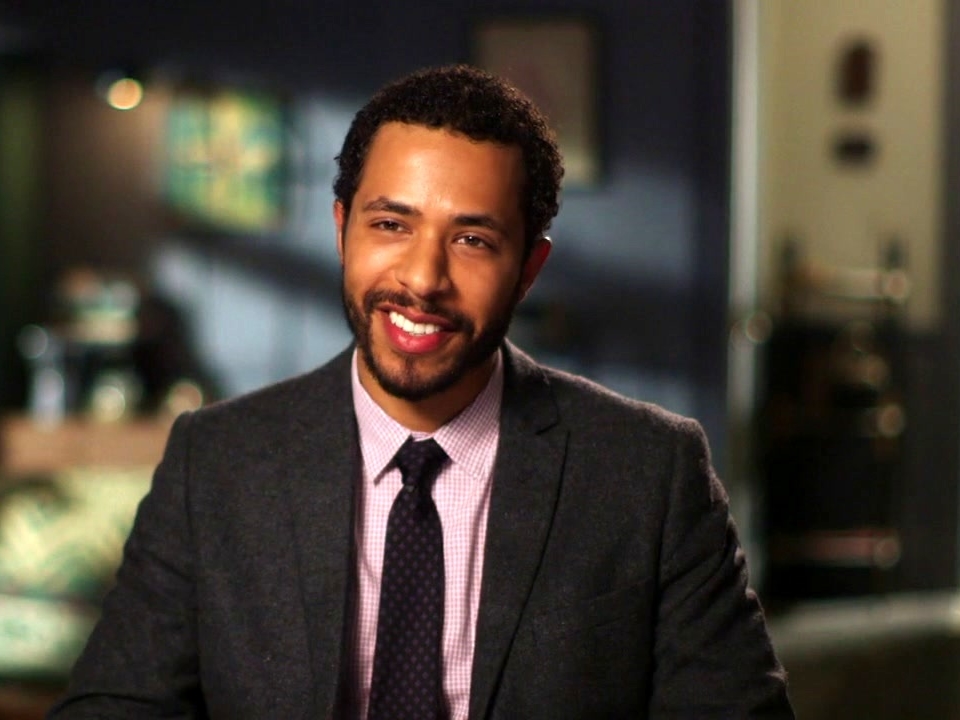 Blindspot: Ukweli Roach On Being Part Of The Show

Blindspot: Sullivan Stapleton On The Characters Through The Season 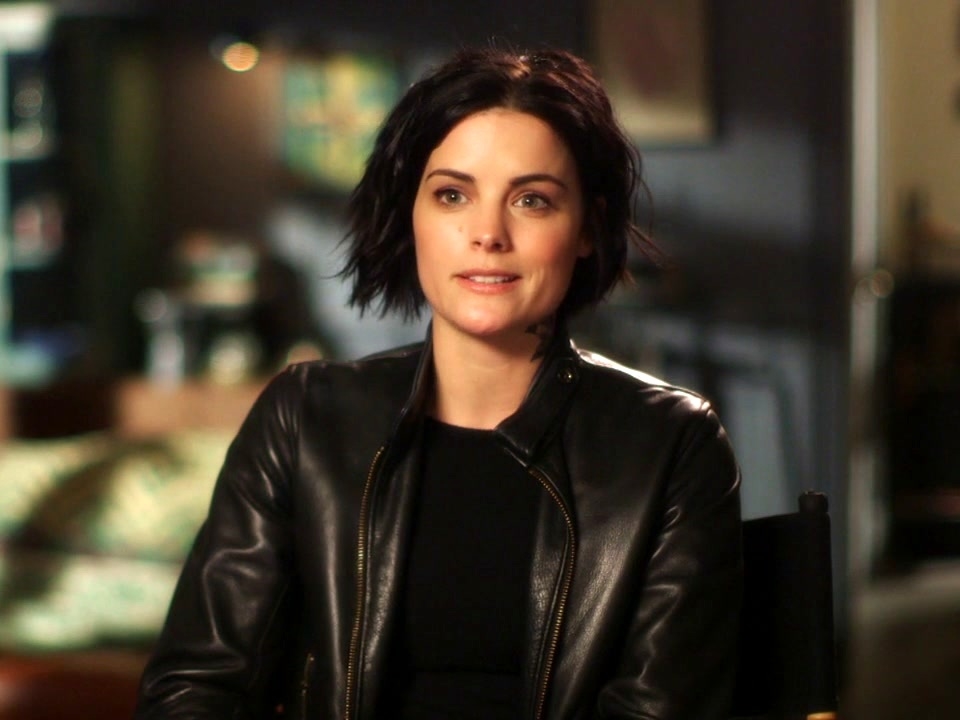 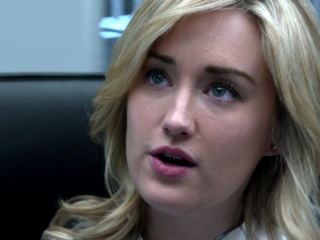