Another tormenter has been crossed off the&nbsp;Pretty Little Liars' list, but was she A? The girls certainly think so. Season 5 of the addictive ABC Family drama picked up immediately after the finale's shooting, with Ezra (Ian Harding) being rushed to the hospital. Aria (Lucy Hale), Spencer (Troian Bellisario), Hanna (Ashley Benson), Emily (Shay Mitchell) and Alison (Sasha Pieterse) took action to lure out A and it worked. As a gun-wielding Shana (Aeriel Miranda) showed up to the Fitzgerald Family's Broadway theater revealing that she was responsible for the cabin fire, among other things, and trying to prove her love to Jenna (Tammin Sursok), Aria showed up in time to save the foursome by bludgeoning her.

Is Red Coat really Alison, the Pretty Little Liars' Queen Bee best friend thought to be dead? "We're going into Season 4 with [the question of], is she or isn't she [alive]?" executive producer Oliver Goldstick tells TVGuide.com. On the Season 3 finale, the battle between Mona (Janel Parrish) and foursome Aria (Lucy Hale), Spencer (Troian Bellisario), Hanna (Ashley Benson) and Emily (Shay Mitchell) came to a head with the reveal that not only did Mona never know the identity of her boss in the red coat, but that she, Spencer and Hanna ultimately believed her to be Alison (Sasha Pieterse). Does this mean Alison was never killed? Or does she have a twin? And can viewers believe Toby (Keegan Allen) when he claims he was only on the A Team to protect Spencer? Plus: Where the heck are Paige and Jason? Goldstick answers our (many) burning questions. 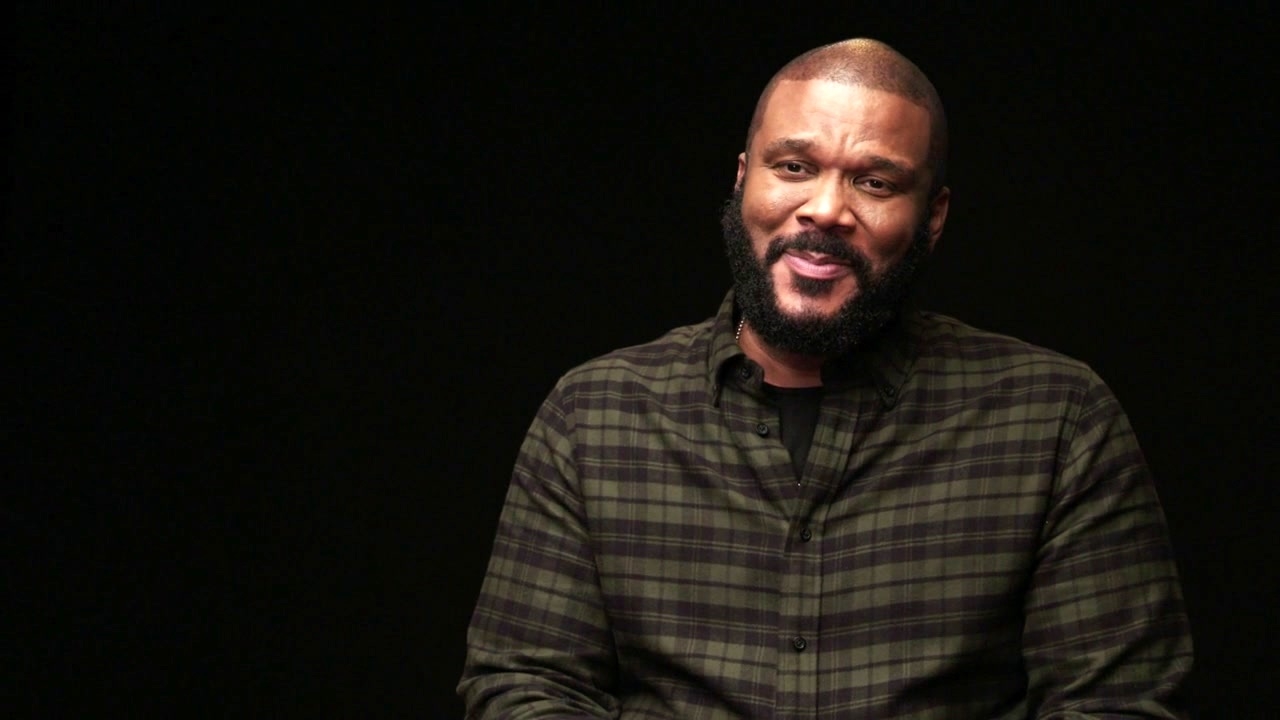 Tyler Perry's A Madea Family Funeral: Tyler Perry On Why He Made This Film 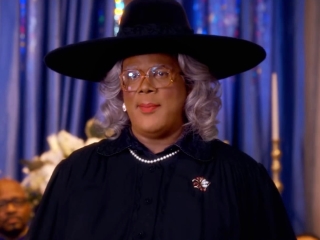 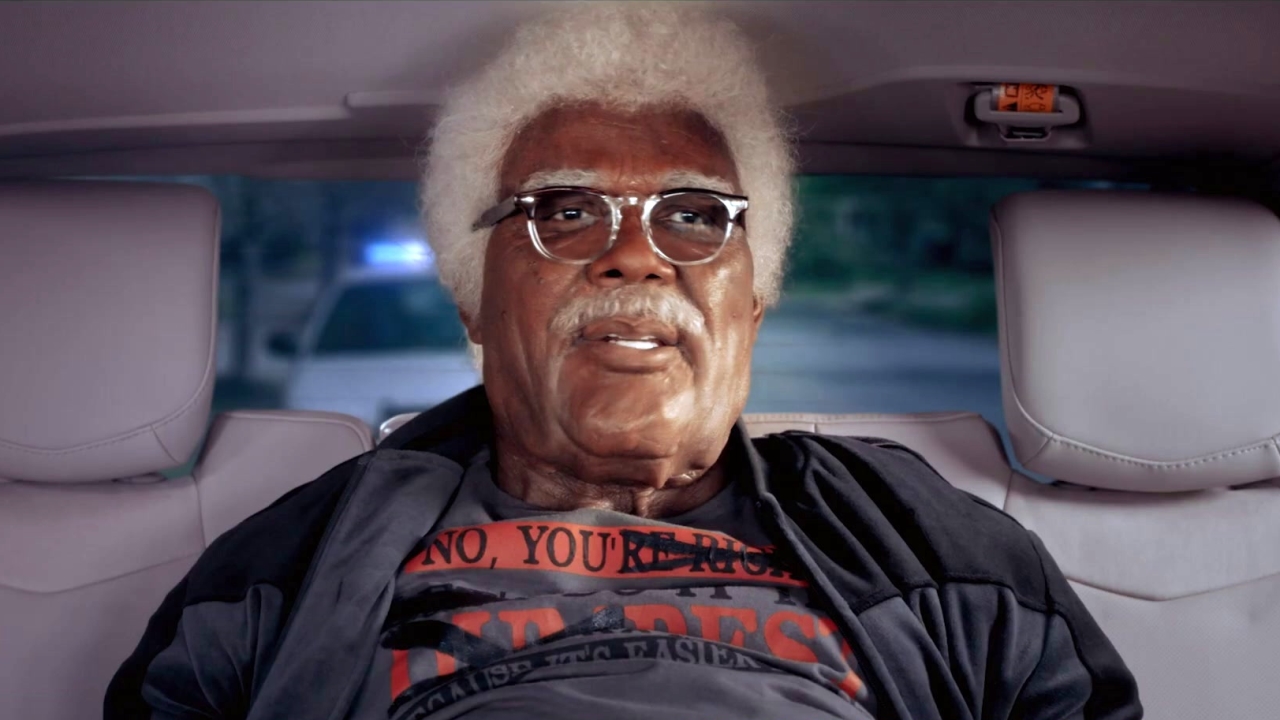 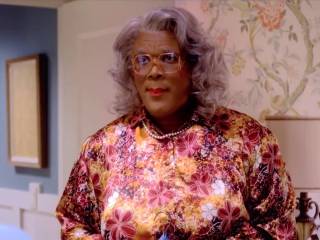 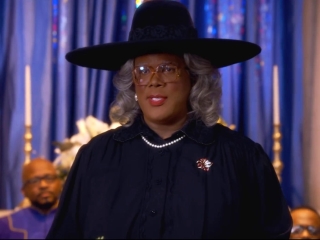 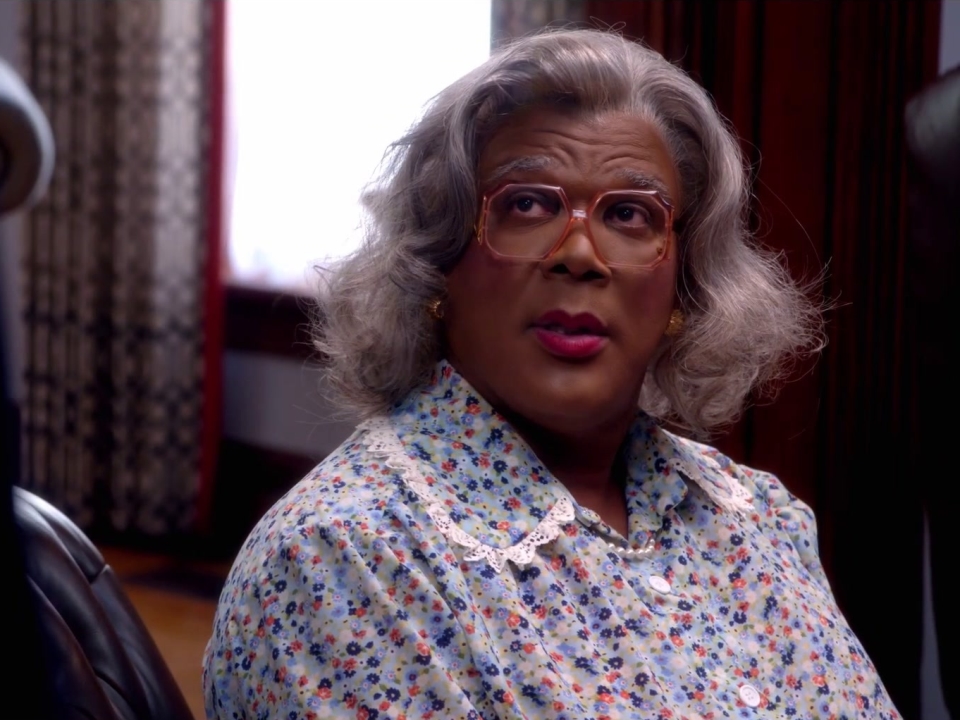