Season 4 will consist of eight episodes

Could this be the key to his exoneration?

If SundanceTV's The Honorable Woman were any timelier in its geopolitical drama, most specifically of the Israeli-Palestinian variety, it would bleed newsprint. But it's the emotional intricacies of this rewardingly complex and brilliantly acted eight-part miniseries (Thursdays, 10/9c) that resonate timelessly, grounded by Maggie Gyllenhaal's impassioned, extraordinary performance as the title character, idealistic Anglo-Israeli philanthropist and newly appointed Baroness Nessa Stein. Gyllenhaal brings layers upon layers of crisp elegance, prideful steel, profound sorrow and ultimately an aching vulnerability to Nessa. We share her angry despair as her lofty goals &mdash; most notably, wiring the West Bank in a lucrative but controversial contract for high-speed Internet as part of her family foundation's crusade for reconciliation &mdash; are steadily shattered by shady compromises and sinister secrets stemming from her mysterious abduction in Gaza eight years earlier.

Forget the old Rodgers &amp; Hammerstein song about June. TV is busting out all over, and what a remarkable week it has been. Starting with HBO's Game of Thrones wrapping another astounding season last Sunday &mdash; this run of episodes blessed by being able to dramatize so many, though not all, of the climactic events of book 3, A Storm of Swords, the best in George R.R. Martin's "Song of Ice &amp; Fire" series &mdash; ending with a... 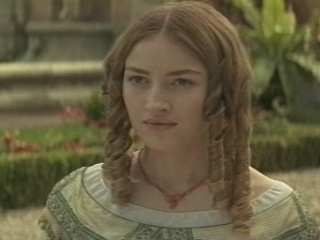 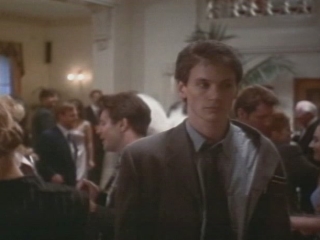 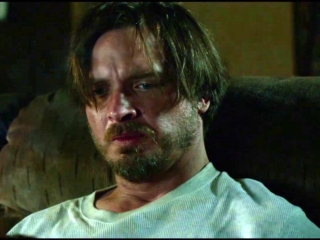 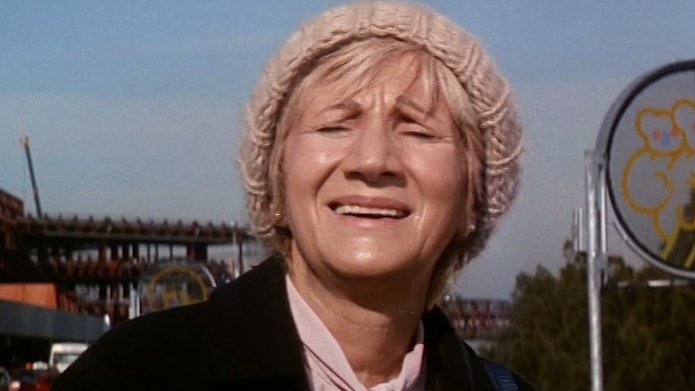 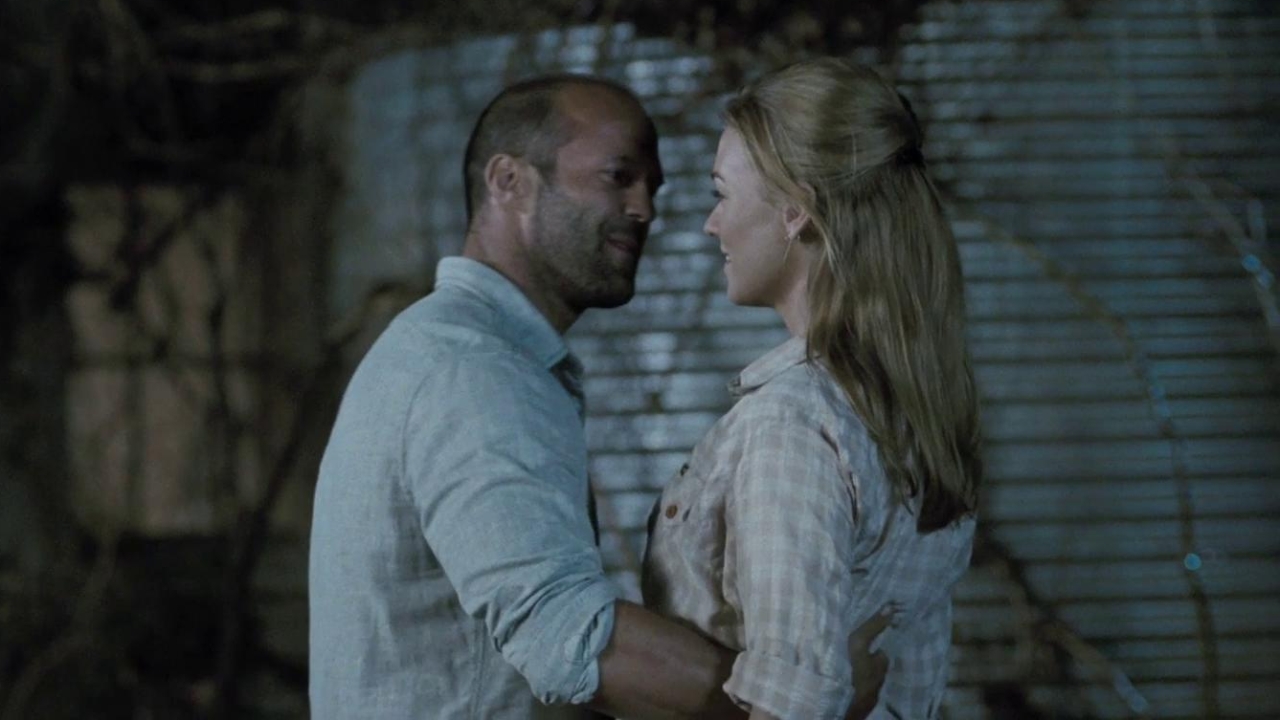 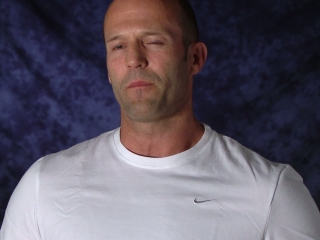