The Cast of Eight Is Enough: Where Are They Now?

It's hard to believe it's been 30 years since Dick Van Patten graced our television screens as patriarch Tom Bradford in Eight Is Enough. So what is the 82-year-old up to today? Still acting! In the latest gallery from Snakkle.com, see where Van Patten and his co-stars from TV's first dramedy have landed, including Willie Aames and Adam Rich. Who made it to Broadway and who headed to Celebrity Fit Club? See the gallery here. 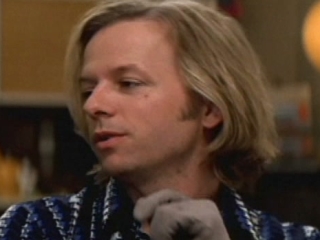