Great News Exclusive: Things Heat Up Between Katie and Greg!

New Season Reviews: The Flash, Town of the Living Dead

"Awesome," says the Flash (aka Barry Allen, an adork-able CSI lab nerd), catching his breath after his first mad dash through Central City in fast-forward motion, giving new meaning to happy feet. "Woo-hoo!" he screams during his first supervised test run. "Cool," he reflects later upon his gift of speed, a sentiment echoed by his crime-fighting mentor Arrow, from whose show he is triumphantly spinning off. Couldn't agree more.

NCIS&nbsp;viewers will get a glimpse at a younger version of Ducky (David McCallum) this season. Adam Campbell&nbsp;will guest-star in a flashback episode that offers background on the team's chief medical examiner, TVGuide.com has learned.

6 Reasons Why Harper's Island Needs to Come Back

It's been five years since CBS premiered Harper's Island, and in the words of another famous island inhabitant, "We have to go back!" A woefully underrated horror murder mystery, the 13-episode series, which is available on Netflix, follows a group of family and friends that heads to the titular locale for a destination wedding, only to learn that there's a killer among them. At least one character gets whacked each episode, always in spectacular fashion. It was awesome, and it got the shaft (no pun intended). CBS canceled the show after moving it from Thursdays to Saturdays, natch, but if they know what's good for them, they'd bring back the dead. Worst ways to go: TV's most outrageous deaths Here are six reasons why CBS should resurrect Harper's Island &mdash; and why you should (re)watch. 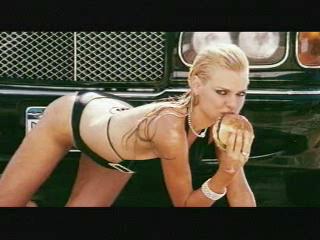 Date Movie Scene: Where Is This Best Man 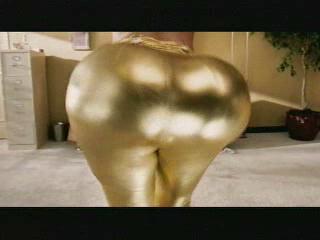 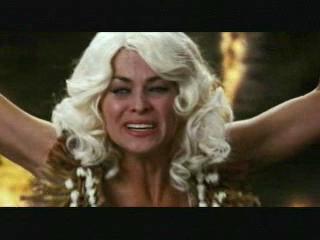 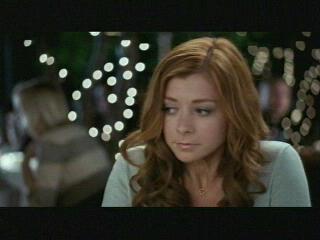 Date Movie Scene: I'll Have What He's Having 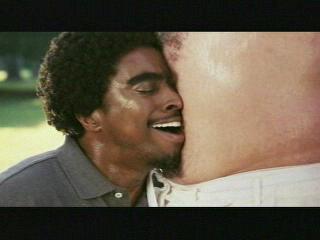 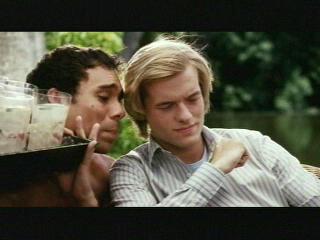 Date Movie Scene: This Is Roz