Revolution Burning Questions: What the Heck Happened to Aaron?

Kelli Giddish on Law & Order: SVU's New Recruits: The Fans Are Going to Love Us

Most people would be wary to begin a series in its 13th season. Most people would be nervous to join a cast after the exit of a high-profile star. Kelli Giddish is not most people. "I couldn't feel better about it. ... There's no intimidation," Giddish tells TVGuide.com of jumping onboard Law &amp; Order: SVU. "What attracted me was the prospect of re-invigorating a franchise that's been so well-known and so well-liked, and then to be the shaker and mover." Giddish is one of two fresh faces in the 16th District's SVU team this season, which also sees the departure of longtime showrunner Neal Baer and the exit of star Christopher Meloni. "They've lost a close family member and that's very, very obvious. The writers are not...

Adam Beach is leaving Law &#38; Order: SVU at the end of this season, as he and the producers have mutually agreed not to extend his option for a second season on the NBC procedural. "I very much enjoyed my year on Law &#38; Order: SVU," Beach tells the Reporter. "Now I'm looking forward to new adventures."Says overL&#38;Ord Dick Wolf, who also worked with Beach on HBO's acclaimed Bury My Heart at Wounded Knee, "Adam is a superb actor. He did a terrific job this season on SVU, and I look forward to working with him again in the near future."Beach's news caps a wild week in which the departures of Gary Dourdan (CSI), Diane Neal (SVU) and Khandi Alexander (CSI: Miami) from their respective shows have been scooped by Ausiello. &#151; MWMRelated:&#149; Exclusive: Khandi Alexander Departs CSI: Miami&#149; Exclusive: Were Dourdan and Neal (Gulp) Fired?&#149; Exclusive: Diane Neal Bails on Law &#38; Order: SVU&#149; Exclusive: Gary Dourdan Leaving CSI 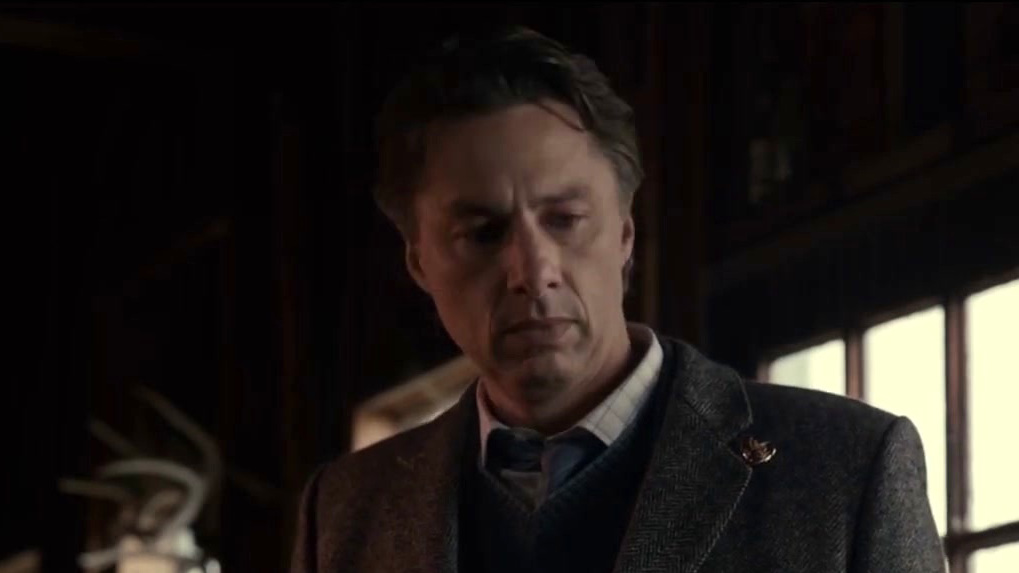 Percy Vs Goliath: We're Going To The Supreme Court 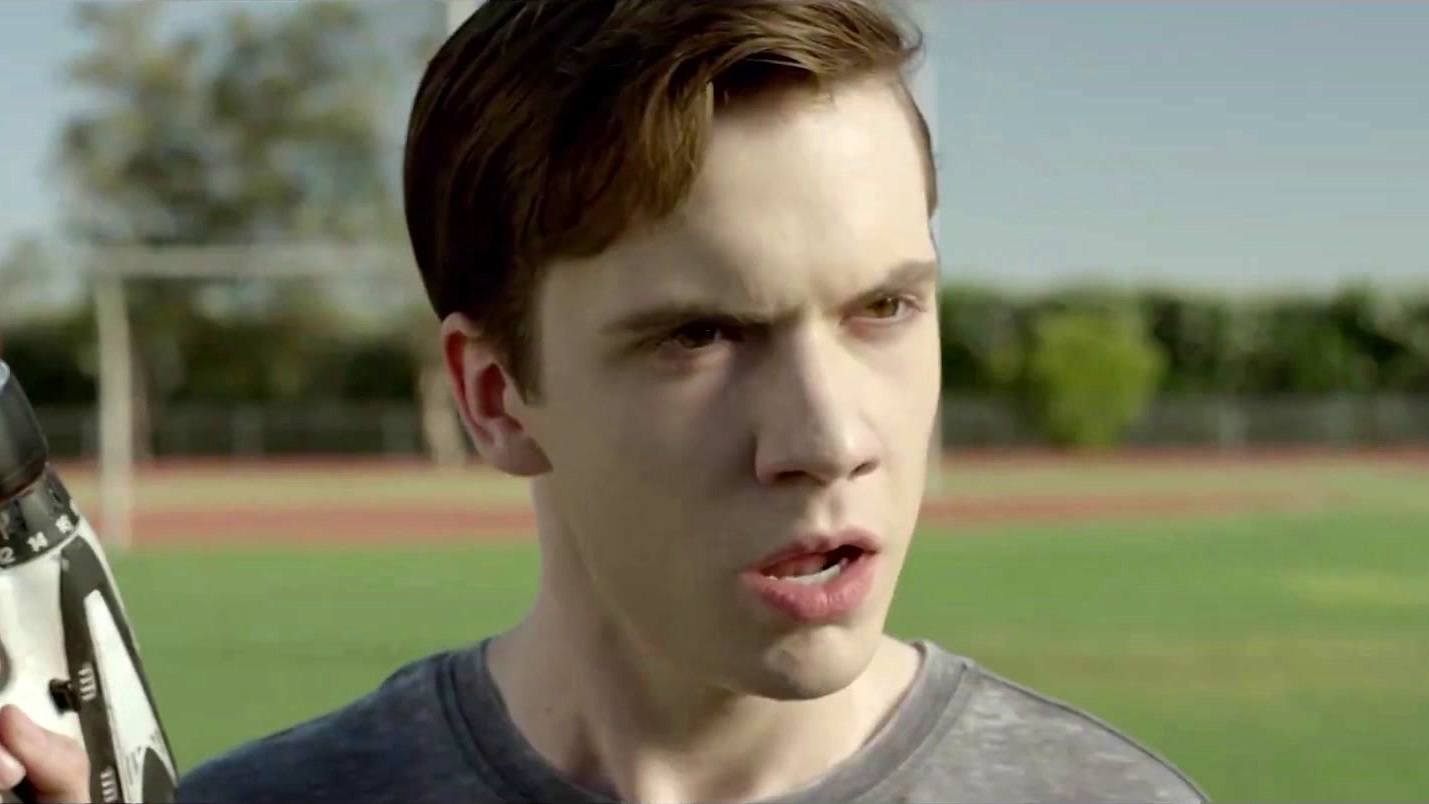 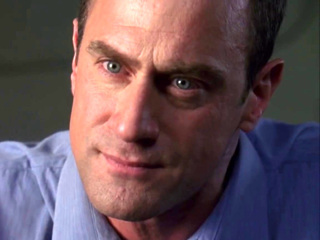 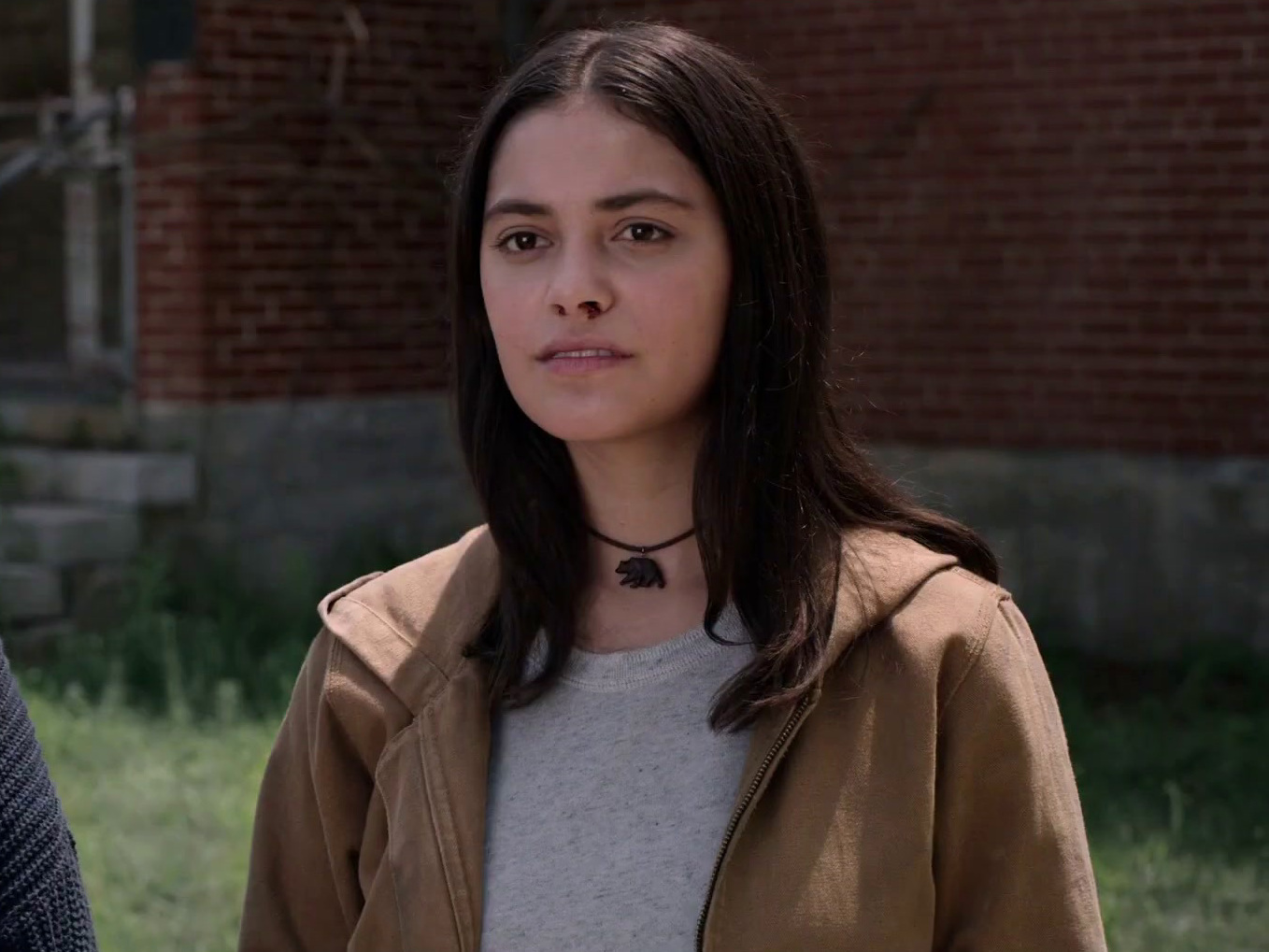 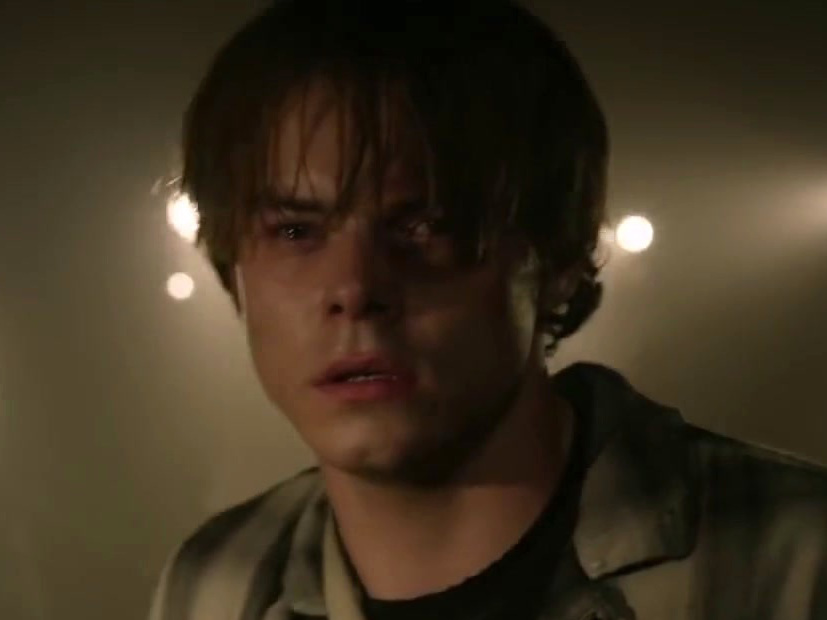 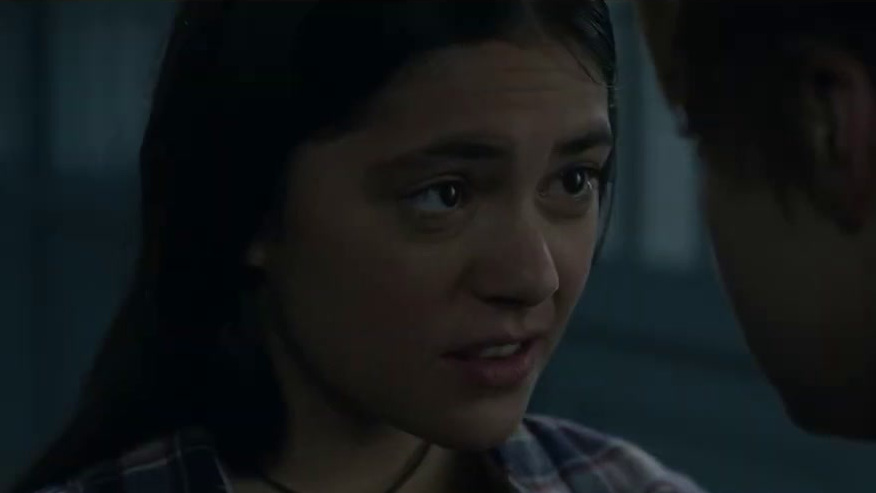