As part of American Idol's complete overhaul for its upcoming 13th season, the show is considering hiring former alums to join the judges' panel.

Seriously, TV? You couldn't give us 24 hours to catch our breath from the season that just ended with a frenetic bang Wednesday night:

Exclusive: Diana DeGarmo and Boyfriend Ace Young Bring Music to The Young and the Restless

Diana DeGarmo and Ace Young have more in common than their pasts on American Idol.

Ace Is Low on American Idol

Six weeks ago, if anyone had told you that Ace Young&nbsp;— he of the wavy hair, soulful eyes and "Father Figure" flourishes&nbsp;— wouldn't make the final four of Fox's American Idol (Tuesdays and Wednesdays at 9 pm/ET), you'd have thought them crazy like William Hung. The Denver native, though,&nbsp;confirmed the improbable when he crooned "That's All" for his final performance. What went wrong for the cutie crooner? "I don't think anything went wrong," he says. "I think that on any given night, anything can happen." Anything, indeed, as evidenced by who joined&nbsp;Ace&nbsp;in the bottom two&nbsp;— the competition's other (and

American Idol Song choice presented major problems for the first two guys, Patrick Hall and David Radford. Patrick's nerves were too obvious; he could've used some of Melissa Etheridge's bravado and grit to get through "Come to My Window." Meanwhile David picked "Crazy Little Thing Called Love" to get away from the crooner label and then proceeded to "Sinatra" his way through a Vegas-style version. Not the best start for either guy. Bucky Covington used his growling vocals to full advantage on "Simple Man." Ryan Seacrest contrasted his own potential song title with Bucky's by calling himself a "Shallow Hollywood Talking Head," which may be the most accurate judgment anyone has ever made on American Idol. Young Will Makar 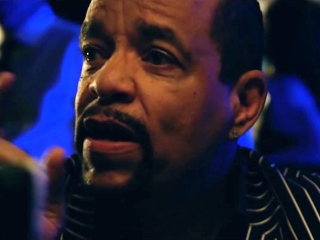 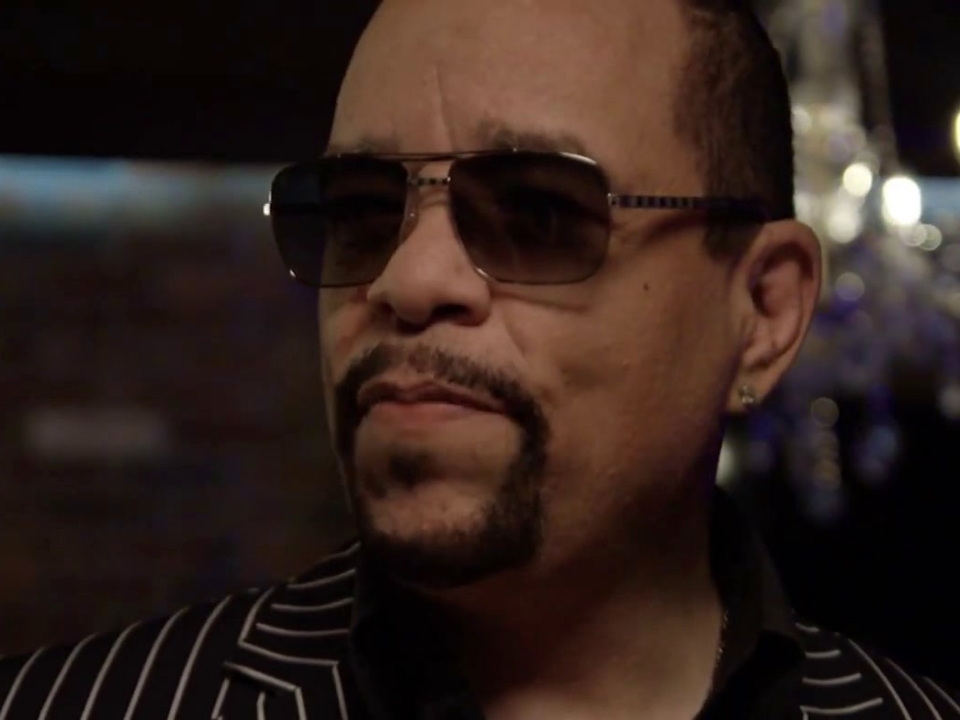 Clinton Road: Experience On That Road 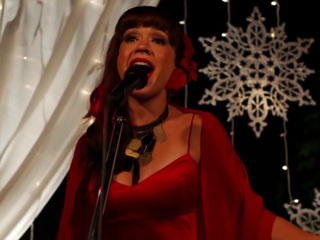 All About Christmas Eve