Three expert celebrity dancers judge, guide and mentor the world's top dancing talent and troupes. The competitors showcase their skills, ranging in styles from hip-hop and contemporary to ballroom, Latin and more as they battle it out. Alongside the competition, the performers share their inspirations, challenges and personal backstories. As the contest intensifies, the field of dancers narrows, and in the finale, finalists vie for a life-changing million-dollar prize.

Here's What's Coming to Hulu in May

Claws, I, Tonya and more!

World of Dance and American Ninja Warrior return as well!

It's "The Voice" for dance 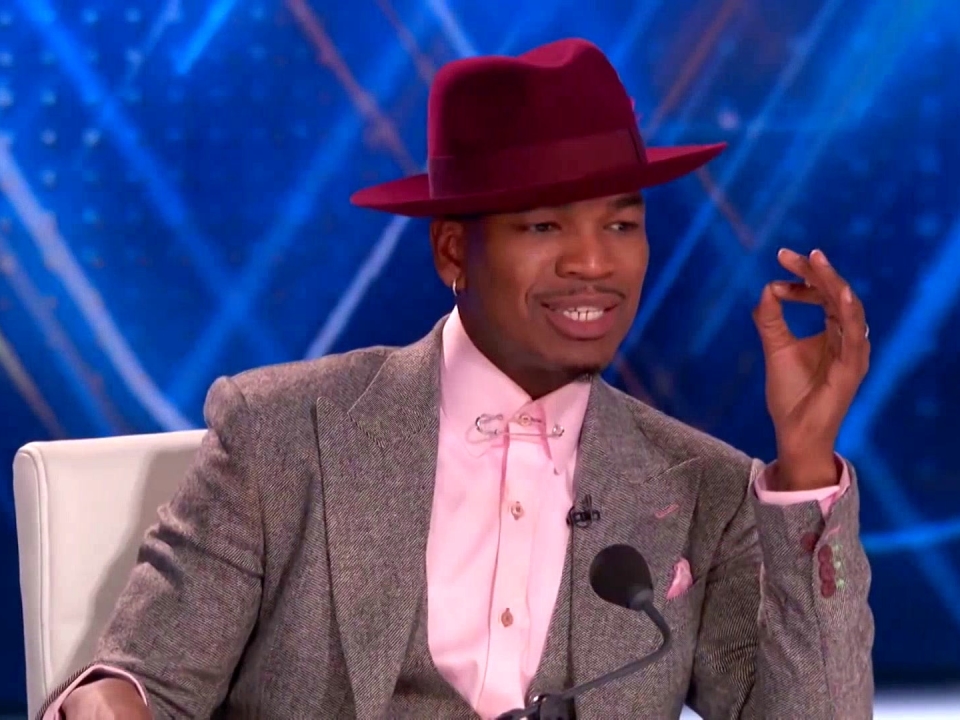 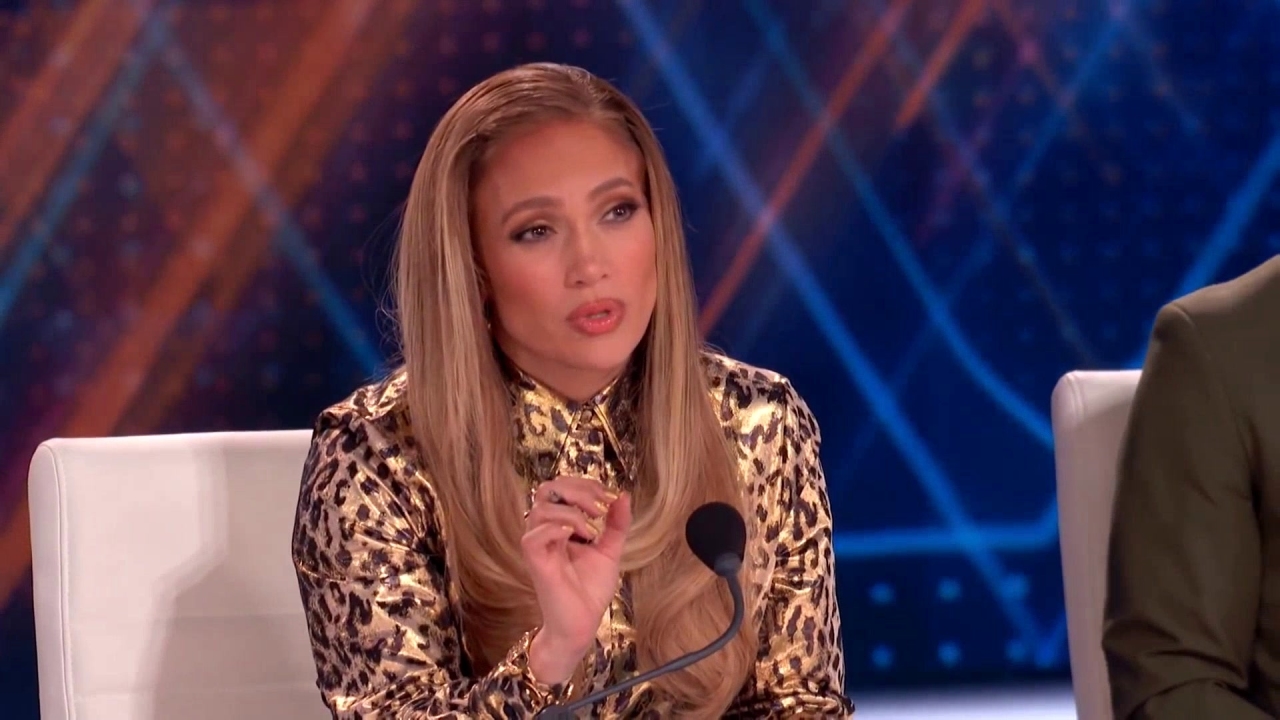 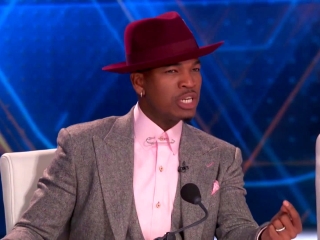 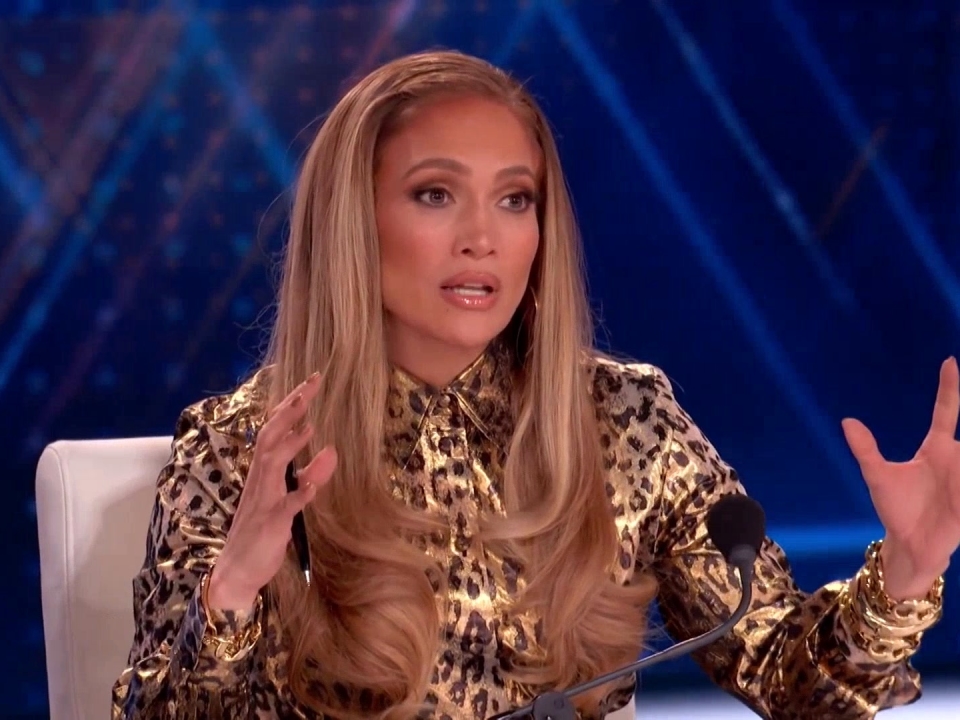 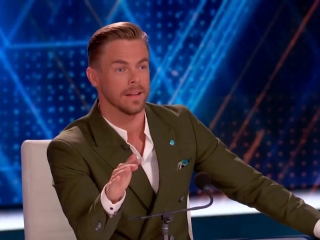 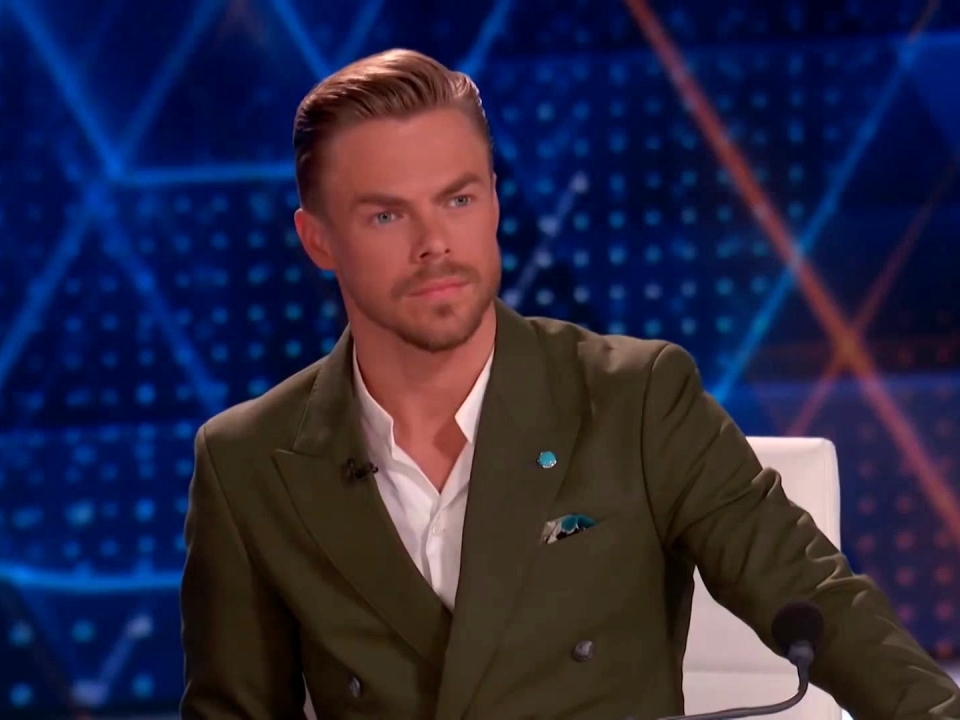 World Of Dance: The Kings' Yeh Raat Is Mind-Blowing

2 Seasons
Five celebrities lean on one another while touring Asian cities sans the usual celebrity comforts of limousines and assistants. Along the way, they're also expected to check off "bucket list" items.
47   Metascore
2016 TV14 Travel, Reality, Food & Cooking, Comedy, Other
Watchlist
Where to Watch

7 Seasons
A critic-proof reality show in which contestants perform extreme (and not infrequently gross) tests---from getting into a pit filled with scorpions or rats to walking through a burning building to eating a sheep's eyes---in hopes of winning a grand prize.
2001 TVPG Reality, Game Show
Watchlist
Where to Watch

15 Seasons
Although created by Mark Burnett of Survivor fame, the extremely popular reality series The Apprentice bore the unmistakable signature and imprimatur of its host, billionaire real-estate mogul Donald Trump. Each of the series' 13-episode program cycles found Trump presiding over 16 to 18 young, budding business executives, who would function as his temporary apprentices. The players were divided into two teams, each coming up with catchy corporate names like "Versacom," "Protégé," "Mosaic," and "Apex." The Donald and his corps of faithful subordinates -- notably Carolyn Kepcher and George Ross -- would assign the teams a variety of moneymaking projects, from developing and marketing a new product to establishing and managing a start-up business. A different player from each team would be the project manager each week, and would often behave in as dictatorial and ruthless a manner as possible to get results (in other words, the managers often acted like "Mini-Trumps"). At the end of every episode, the contestants would be gathered into a dimly lit boardroom, whereupon Trump would cold-bloodedly assess their successes and failures -- and then dismiss the week's least efficient contestant from the losing team with a terse "You're fired!" (supplanting Who Wants to Be a Millionaire's "Is that your final answer?" as TV's most quoted catchphrase). "You're fired!" gained such widespread popularity that Trump seriously considered copyrighting the phrase so that no one else could use it! At the end of the season, the one person who had curried the lion's share of Trump's favor would be given a 250,000-dollar-per-year job within the vast Trump Organization. Not surprisingly, many viewers tuned into The Apprentice not to see who would win, but to wallow in the humiliations of those who failed. Backbiting, backstabbing, and nervous breakdowns became the order of the day, with the least popular of the contestants -- notably the first season's infamous Omarosa Manigault-Stallworth -- often becoming the biggest "instant" celebrities. For those not interested in that sort of thing, the series was also a star-watchers' paradise, with guest appearances by dozens of Trump's high-profile friends and business associates. Making its NBC debut on January 8, 2004, The Apprentice ran anywhere from 60 to 90 minutes per episode. Even while new episodes were produced, the series was rebroadcast on NBC's sister cable service CNBC.
2004 TVPG Reality, Business
Watchlist
Where to Watch

14 Seasons
A "Ninja Warrior" spin-off in which 10 American athletes compete through four stages for the chance to go to Japan to face the obstacle course from the original series.
2009 TVPG Reality, Game Show, Action & Adventure, Other, Sports
Watchlist
Where to Watch