Animation about battling armies of intergalactic robots (Autobots vs. Decepticons).

The electorate may be deeply divided, but the two candidates running for president share common ground on their favorite TV show. Both President Barack Obama and his opponent Governor Mitt Romney told TV Guide Magazine that Modern Family is the show they most enjoy watching with their wives. President Obama told us about his TV preferences and pop culture habits...

TNT is developing 11 new series, including seven scripted shows and four unscripted projects, the network announced Wednesday.King and Maxwell follows Sean King and Michelle Maxwell, two popular characters by best-selling author David Baldacci, who will serve as a consultant on the show. King and Maxwell are private investigators who were also former secret service agents.

In the Works: Transformers Get a Fresh Toon-up

Cartoon Network Studios and Hasbro are coproducing a new Transformers series debuting in January 2008 and (hopefully) capitalizing on the buzz of this summer's upcoming live-action film. Transformers Animated will feature more humor, some never-before-seen characters, and a new premise that pits the Autobots against evil humans more often than the Decepticons.... Also per the Hollywood Reporter, Mark Burnett is teaming with the mixed martial-arts company ProElite to develop a reality series involving the combat sport.

Before the Cineplex got hostile with Hostel, there was the equally chilling Turistas, in which a pack of young, nubile folk take a very bad detour down a very bad road while backpacking through Brazil. Thing is, Turistas is just hitting theaters now, though it's sure to slake any horror buff's thirst for a bloody, tense time. TVGuide.com spoke with Josh Duhamel, who stars in the pic, about his rumble in the bug-infested jungle, the fate of NBC's Las Vegas and, of course, his Fergalicious lady love. TVGuide.com: I'm thinking the Turistas shoot was either sun-kissed and full of soft, warm sand, cold drinks and beautiful people, or bug-infested and dysentery-tainted. Or was it somewhere in between?Josh Duh 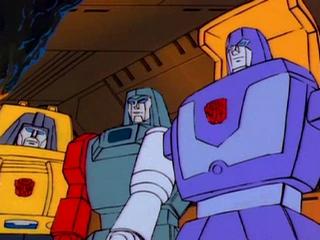 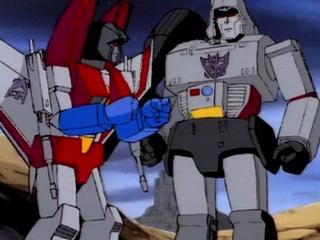 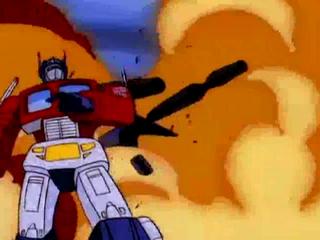 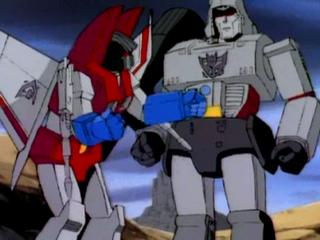 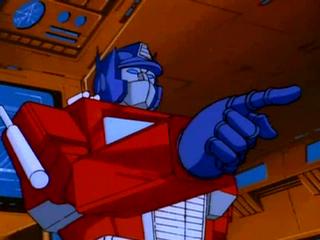 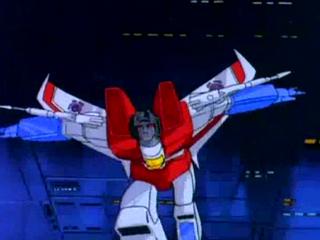