Forget vampires and werewolves! It's the witches we should be worried about. James Marsters&nbsp;and&nbsp;Bianca Lawson&nbsp;have both signed on to appear in Season 2 of Lifetime's supernatural drama&nbsp;Witches of East End, TVGuide.com has confirmed.

Forget vampires and werewolves! It's the witches we should be worried about.

James Marsters and Bianca Lawson have both signed on to appear in Season 2 of Lifetime's supernatural drama Witches of East End, TVGuide.com has confirmed.

Marsters, most famous for his turn as Spike the vampire on Buffy the Vampire Slayer, will play Tarkoff, a family friend of Julia Ormond's Joanna who has recently come back into her life. Producer Richard Hatem first broke the news on Twitter.

Lawson, meanwhile, will play Eva, a mysterious new character spending some time with Daniel DiTomasso's Killian. Lawson is no stranger to supernatural dramas having appeared on both Buffy and The Vampire Diaries. She most recently starred as Ms. Morell on MTV's Teen Wolf.

Watch This Tonight — See why Defiance is our editors' pick: 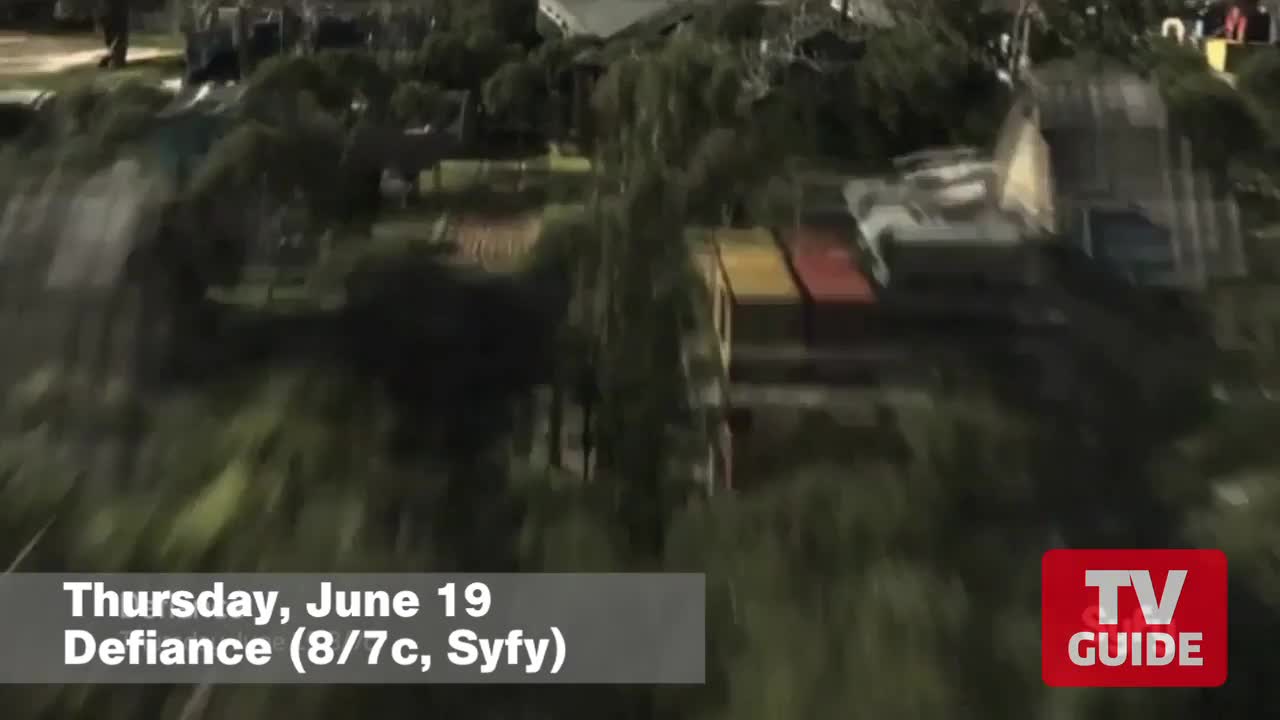