Witches of East End&nbsp;fans, you best get out your eye of newt and toe of frog (and maybe some angry-letter writing skills) because Lifetime has canceled the supernatural drama after two seasons,&nbsp;TVLine&nbsp;reports.

Witches of East End fans, you best get out your eye of newt and toe of frog (and maybe some angry-letter writing skills) because Lifetime has canceled the supernatural drama after two seasons, TVLine reports.

The timing of the cancellation couldn't be worse for the series, as the Season 2 finale, which aired in early October, set up some juicy scenarios for a potential third season. (Spoilers follow.) Ingrid found out she was pregnant, but we don't know who the father is, Frederick was murdered, Dash and Killian swapped bodies, and Wendy made it to H-E-double hockey sticks where a mysterious voice said, "Good to see you again, sister."

Now we'll never know who Ingrid's babydaddy is without some good fan fiction.

With Witches of East End off of Lifetime's roster, it leaves the network with just one surviving original scripted program: Devious Maids. The network recently canceled the sci-fi series The Lottery, and said goodbye to Drop Dead Diva earlier this year. However, Lifetime is looking to replenish its stocks with the upcoming dramedy Un-Real and Glenn Mazzara's The Omensequel Damian.

Let's hear your theories on who the father of Ingrid's baby is!

On the set: Can the stars of Chicago Fire pass a real firefighters exam? 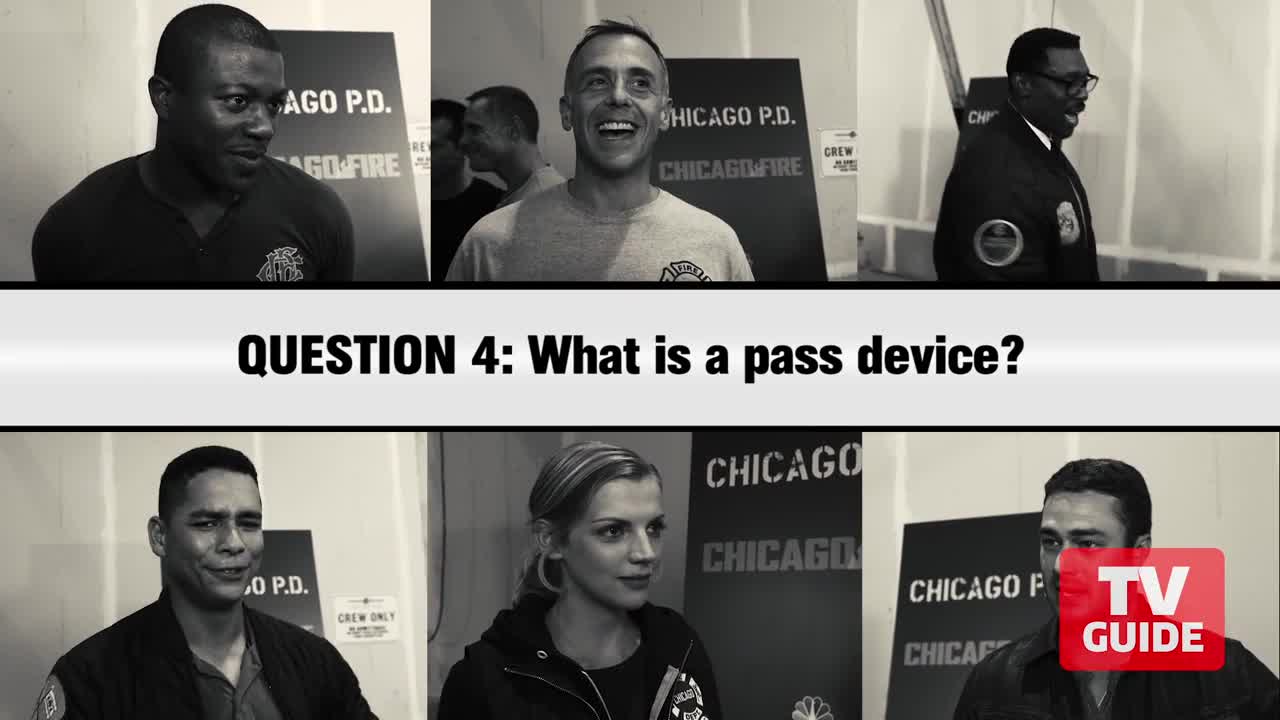