Fox Puts Utopia Out of Its Misery

Fox has officially pulled the plug on the reality series Utopia after two months, according to The Hollywood Reporter.

The social experiment, which followed the lives of a group of strangers isolated in a camp and tasked with creating their own society, was originally supposed to chronicle their activities for an entire year.

In early October, the network cut the show's Tuesday broadcast, leaving the show to wither exclusively on Fridays. The most recent episode brought in only 1.6 million viewers and a series low 0.5 rating among adults 18-49.

Beginning Nov. 7, Fox will replace Utopia with repeats of MasterChef Junior, which is also taking over Utopia's former Tuesday timeslot. The live stream of the compound will officially cease operations later today.

Will you miss Utopia?

Check out couples who should never hook up! 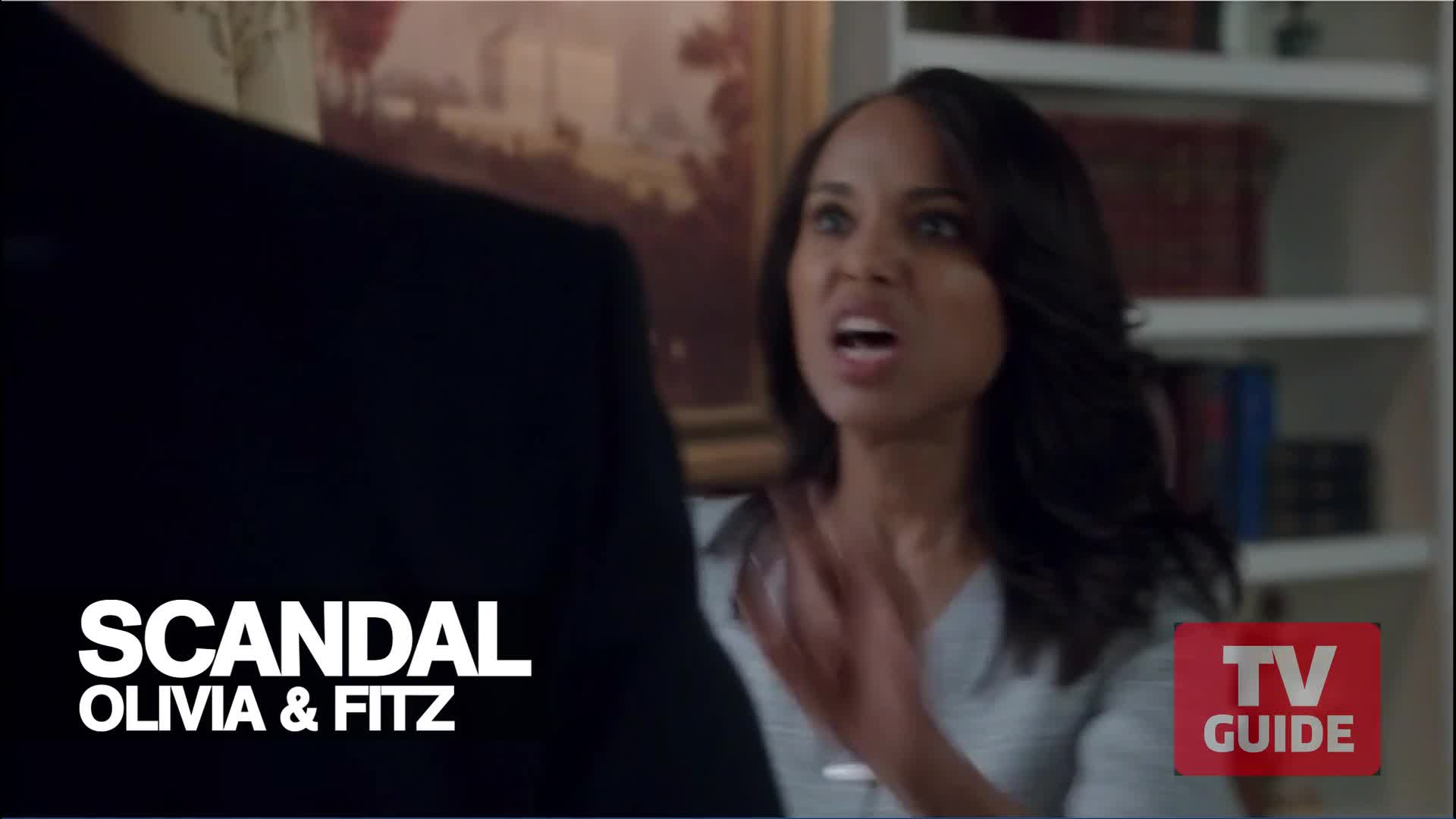