Get the scoop on your favorite returning shows

Well-liked by his boss Gloria Akalitus (Anna Deavere Smith), Prince is said to have excellent bedside manner (something we all know that All Saints Hospital sometimes lacks), and acts as a friend to Jackie (Edie Falco), something she desperately needs.

Showtime renewed Nurse Jackie in April when it also announced that star Peter Facinelli would be exiting the series prior to Season 7.

Watch This Tonight — See why Wahlburgers is our editors' pick: 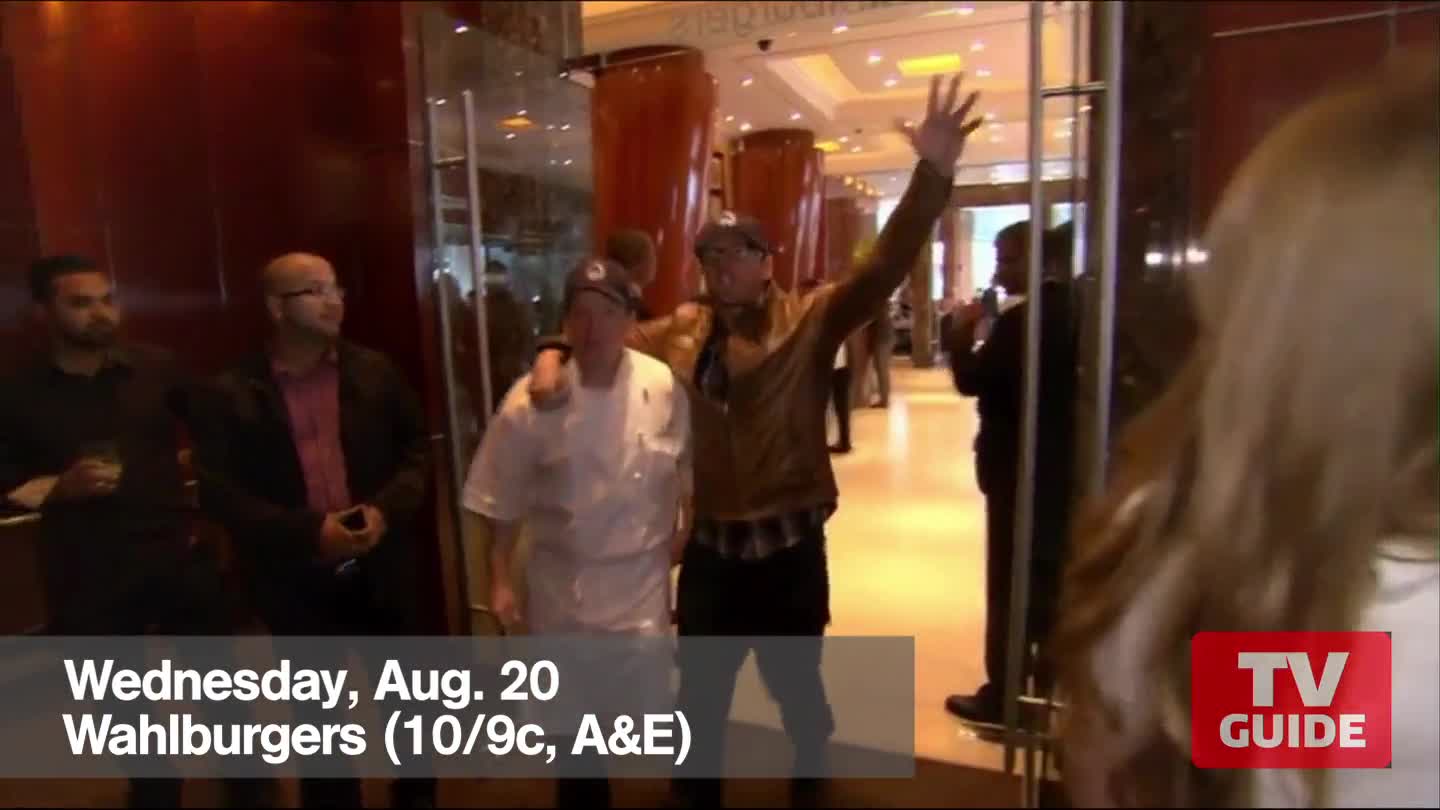