Supernatural Cheat Sheet: What to Expect in Season 9

Supernatural&nbsp;returns for its ninth season&nbsp;Tuesday&nbsp;(8/7c, The CW) and we can't wait to see what's next for Team Free Will. "I think this year's first three episodes of setting up our world are all pretty special," executive producer&nbsp;Robert Singer&nbsp;told reporters at Comic-Con over the summer.&nbsp;"There may be certain moves that some of our characters make that some fans don't like, but I think they're going to understand them ... and it's really going to be driving the mythology."&nbsp;

Supernatural returns for its ninth season Tuesday (9/8c, The CW) and we can't wait to see what's next for Team Free Will.

"I think this year's first three episodes of setting up our world are all pretty special," executive producer Robert Singer told reporters at Comic-Con over the summer. "There may be certain moves that some of our characters make that some fans don't like, but I think they're going to understand them ... and it's really going to be driving the mythology."

Hopes and fears for Supernatural Season 9

To help prepare for the emotional roller coaster Season 9 is sure to be, we put together a cheat sheet featuring everything to expect of our favorite heroes and wickedly awesome villains.

Sam and Dean's bond will be strong, but tested

Poor Moose can never catch a break! When Season 9 picks up, Sam will lay dying and unconscious at a hospital, still reeling from the consequences of the trials. "It's the cause of another secret and a rift between the brothers, but that hasn't happened yet because Sam doesn't know about this secret," Jared Padelecki said. "But Sam obviously did not get better when he stopped the trials."

Scared for his brother, Dean will enlist the help of the fallen angel Ezekiel (Tahmoh Penikett) to get inside Sam's head to help convince him to keep fighting for his life. But Sam will have a few other visitors to contend with, as well. Both Death (Julian Richings) and Bobby (Jim Beaver) will return to impart wisdom upon the brother (and hopefully not drag him to the other side). But with sayings like, "What you call dying, I call leaving a legacy," it's unclear how much help Bobby will be.

And though the Winchesters' decision to choose each other over the trials brought them closer together, their relationship will be tested in a new way. "I think what happens to Jared and Jensen in the first episode, I think the fans are going to give it a palpable gasp," said Singer. "It's something new for them. We've never done it before. I've never seen it done before."

Sam vs. Dean — Who's the best Winchester?

Castiel will learn to enjoy his humanity

At first, Castiel (Misha Collins) will struggle to adjust to being human, which comes along with such pesky necessities as eating, defecating and — are you ready for this? — possibly even changing his clothes! "It's a really interesting character development for him," Singer said. "He has a real progression through the first half of the season being really lost. He doesn't have any money, he can't teleport, he doesn't know how to drive ... [But] as it goes along and he becomes more adept, he kind of embraces the human life." This includes Castiel's first love interest, April Kelly (Shannon Lucio), with whom Cas will explore the joys of lust.

And even without his powers, Cas will still have the same drive to do the right thing. Guilty over his role in exiling the angels, he sets out to try and help them only to discover they don't want his help. They want him dead. This creates a big problem for Cas, whose role in the world becomes even more muddled. "As the war between the angels becomes more heated, he has a real push-pull. 'Should I stay here and do this and be a worthwhile human being or do I have to get back into the fray and if I do, how do I do it?'" Singer explained.

Crowley's struggles are only beginning

Crowley (Mark Sheppard) will be experiencing residual effects from Sam's attempt to exorcise him — something the King of Hell is none to pleased about. For the first time, Crowley will be forced to reflect on everything he's done, which, as we know, is quite a lot. "Now, suddenly things have an effect on him, and his recollections have this emotional undercurrent," Sheppard said.

Crowley's half-curing won't gain him any sympathy from the brothers. In Episode 2, Dean reveals he's kidnapped Crowley, and they plan to torture the names of every demon on Earth out of him (something Kevin will understandably enjoy).

Check out Supernatural and more of the hottest super shows

With Crowley indisposed, Abaddon (Alaina Huffman) will resurface and continue to pursue her plan to take over Hell (though how she has the same meat suit remains to be explained). Abaddon will try to take advantage of the angry, fallen angels, demanding they bow down to her. And with two common enemies — Castiel and the Winchesters — we wouldn't be surprised to see a few join her side.

Showrunner Jeremy Carver refused to say whether the exile would bring back a few fan favorite angels who have died in the past (more Trickster, please!), but simply teased, "There's various interpretations about who's still kicking and who isn't." However, he did add that "we're going to see angels that even other angels haven't seen for reasons that become apparent," like Season 8's Metatron (Curtis Armstrong). Now that he's got Heaven to himself, expect Metatron to see the lonely downside of his master plan and get back into the fray. But he won't be the only angelic foe the Winchesters will have to deal with. Episode 9 will introduce Malachi, a dangerous angel fighter who will use a harsh ultimatum to force followers to join him in pursuit of an all-out war.

From what it sounds like, Carver wasn't kidding when he called the world full of angels a "free-for-all." And though whatever secret Dean's keeping from Sam threatens to drive them apart, Jensen Ackles says the brothers will "need each other more than ever" now to contend with the angels and demons. "Their mission, though its unclear, is still the underlying fight the good fight but now they've got to figure out what that is exactly. So there's going to be interesting twist and turns this season."

Tons of blasts from the past

And while those are both great reprisals, we hope Ackles gets his wish for a bit more Benny (Ty Olsson) too. "Benny's been one of my favorite characters since day one," Ackles said. "I love the bond between he and Dean. I think that was really richly layered in a way that we haven't seen in sometime so I hope they bring him back."

And, of course, Adam will remain in Hell because no one really cares. (Sorry Adam!)

What are you most excited to see in Season 9?

(Full Disclosure: TVGuide.com is owned by CBS, one of the parent companies of The CW.)

Check out Supernatural and more of the best super shows below. 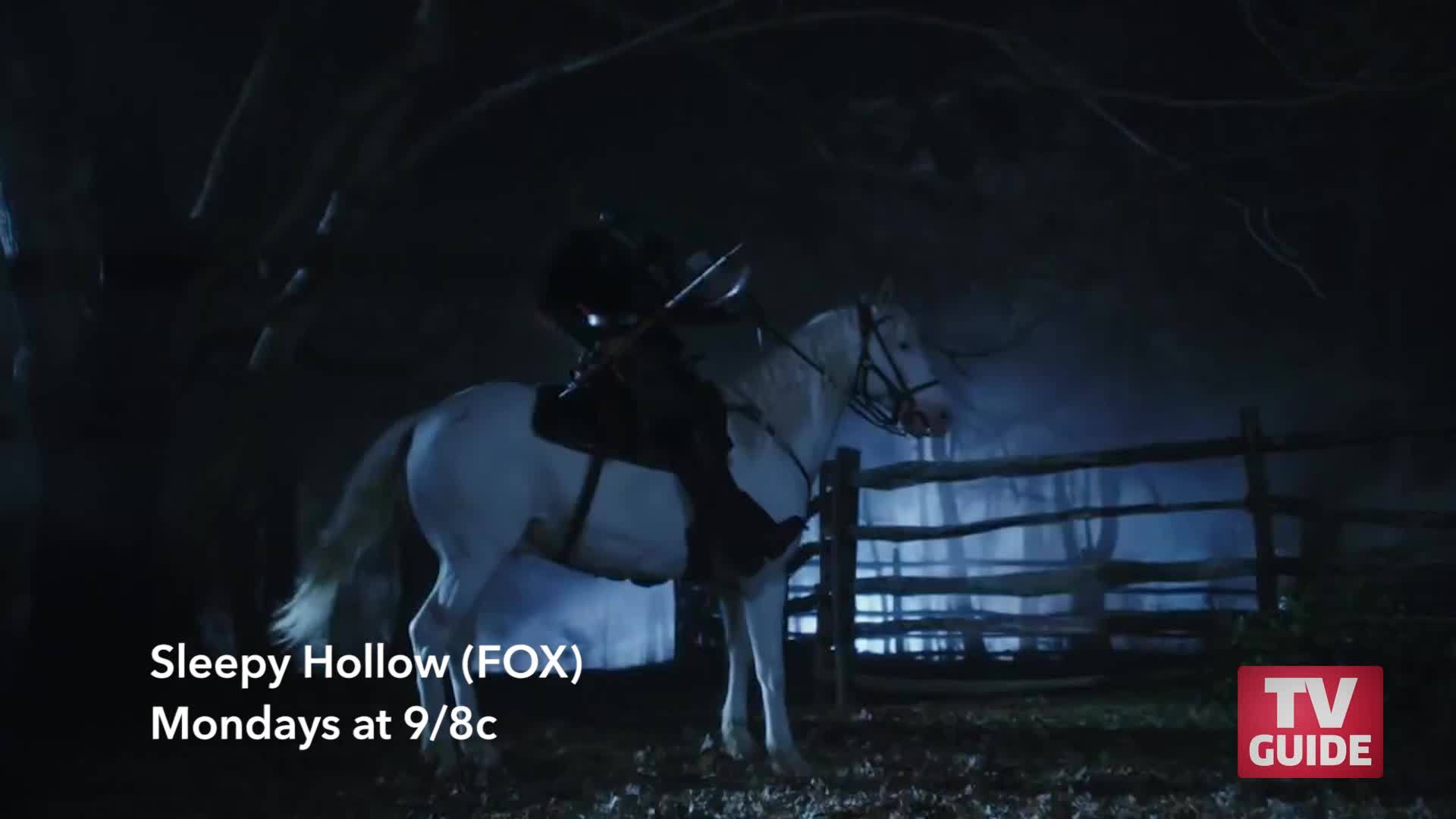