Starz Renews The Missing for Season 2

Starz has renewed the Golden Globe-nominated series The Missing for a second season, the network announced.

The second season, which will consist of eight episodes and will be set in a new location, will follow a new case and new characters, but will still unfold over two time frames. Season 1 chronicles the investigation of a boy's disappearance in France, and stars Frances O'Connor and James Nesbitt as the child's parents.

The best performances of 2014

The Season 1 finale of The Missing will air on Saturday, Jan. 10 on Starz.

On the Set of Arrow: Take a tour of Oliver's lair and more! 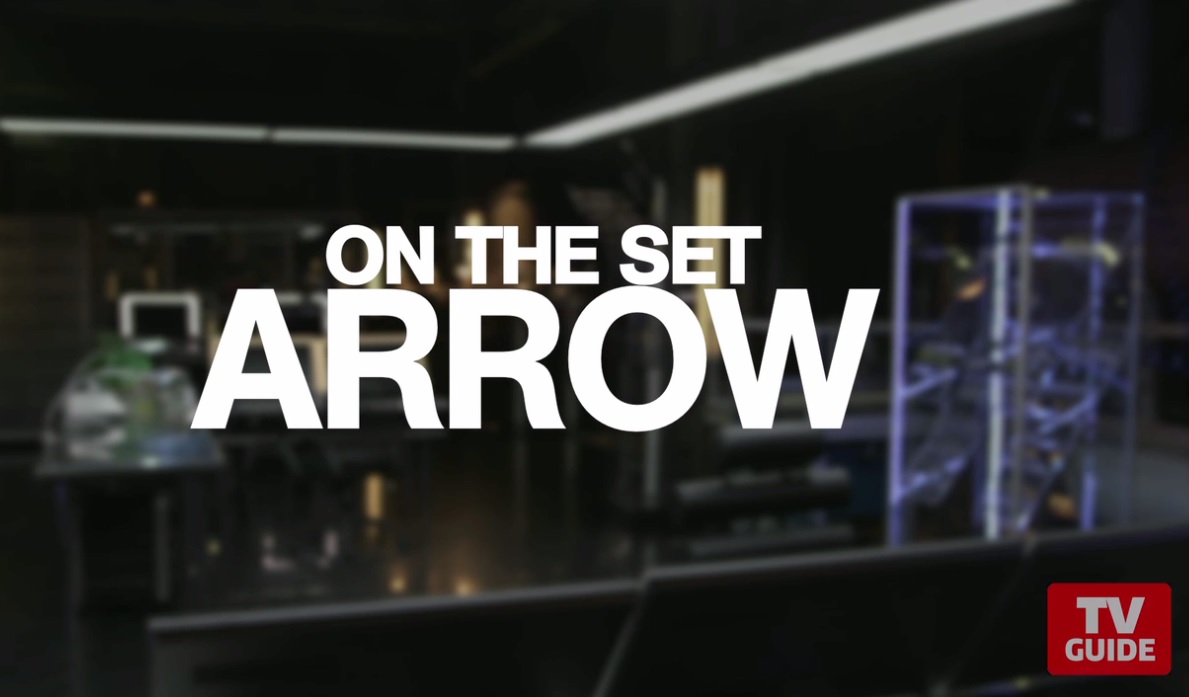