Sons of Anarchy will kick off its final season on Tuesday, Sept. 9 at 10/9c, the network announced Thursday.

The seventh season premiere will be an hour and 45 minutes long and will be followed by a live post-show, Anarchy Afterword, hosted by Chris Franjola. Fans will be able to ask questions via a toll-free call-in number, as well as social media. (A second Anarchy Afterword episode will air later in the year, following the series finale.)

Season 7 picks up 10 days after the Season 6 finale, with Jax (Charlie Hunnam) in jail on a parole violation, planning to avenge the murder of his wife Tara (Maggie Siff).

As previously announced, Courtney Love and Marilyn Manson have each booked recurring roles for the final season.

Watch This Tonight — See why Satisfaction is our editors' pick: 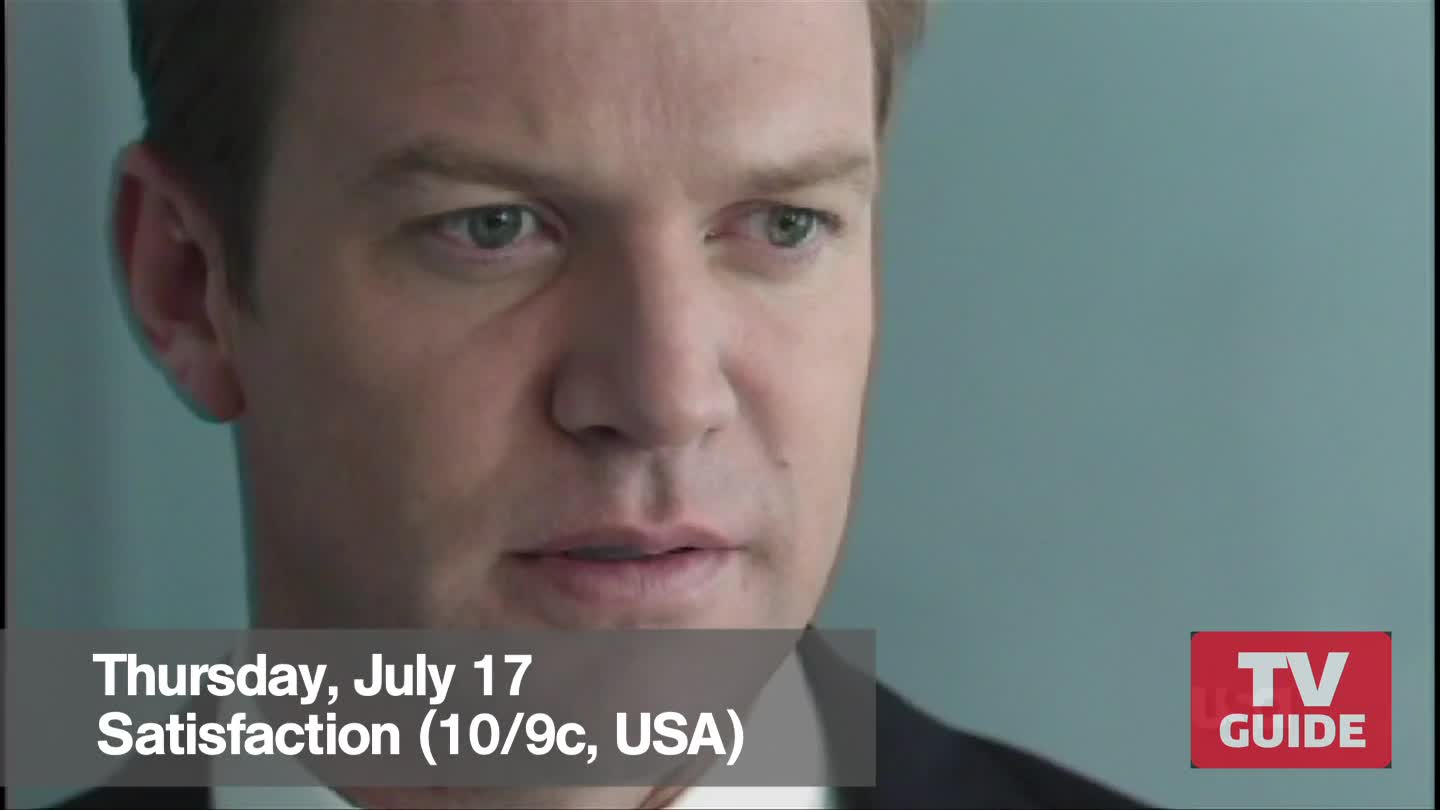