The Simpsons to Present Live Show with Orchestra

The Simpsons is bringing Springfield to the Hollywood Bowl. On Sept. 12th, 13th and 14th the cast will perform special live shows accompanied by an orchestra, Rolling Stone reports.

The event is hosted by Hank Azaria, the voice behind various Simpson scharacters including Apu and Moe. Azaria will be joined by Nancy Cartwright and Yeardley Smith, the voices behind Bart and Lisa Simpson, as well as notable Simpsons guest stars, including Jon Lovitz, Beverly D'Angelo and "Weird Al" Yankovic. The show's creator Matt Groening will also share memorable behind-the-scenes anecdotes.

The event will also include airing select scenes from The Simpsons' 25-season history, never-before-scene clips and a makeover of the Hollywood Bowl to help bring Springfield to life.

You can buy tickets to The Simpsons Take the Bowl here. 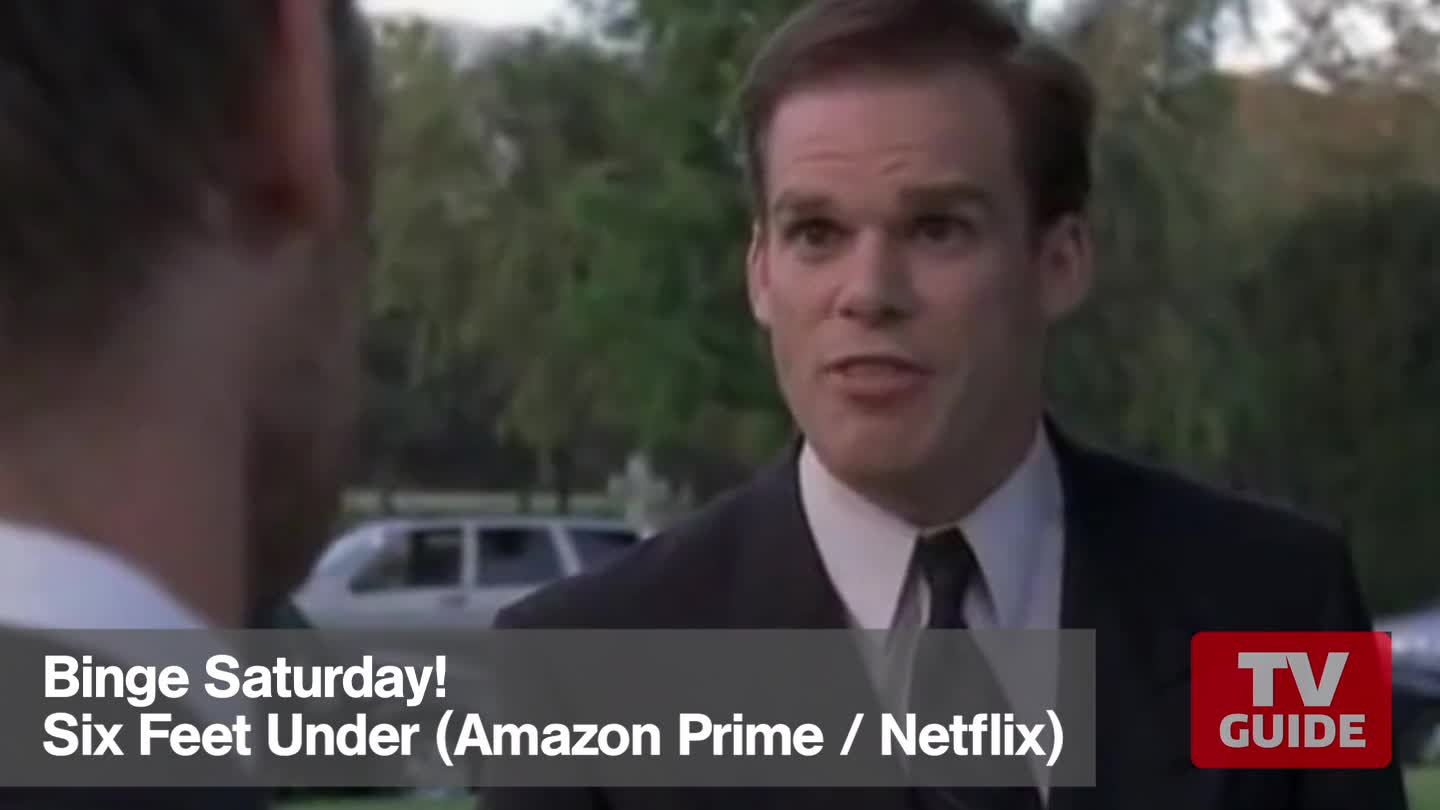