Selena Gomez&nbsp;got her greatest surfboard yet at&nbsp;Sunday night's Teen Choice Awards, where she was awarded with the Ultimate Choice Award.&nbsp; Gomez, who became the youngest recipient the honor that's been given to&nbsp;Justin Timberlake,&nbsp;Ashton Kutcher,&nbsp;Reese Witherspoon&nbsp;and more, gave an emotional acceptance speech.&nbsp;

Selena Gomez got her greatest surfboard yet at Sunday night's Teen Choice Awards, where she was awarded with the Ultimate Choice Award.

Gomez, who became the youngest recipient the honor that's been given to Justin Timberlake, Ashton Kutcher, Reese Witherspoon and more, gave an emotional acceptance speech.

"I have to be honest, especially this month, I cannot thank you guys enough," she said. "You remind me, amidst all the stuff that we deal with personally, what's important, and that's giving and loving and caring about each other ... I'm not trying to preach, but you guys make me better." (PS: Was this in reference to her ex Justin Bieber?)

More big winners included Shailene Woodley and Ansel Elgort for The Fault in Our Stars; Pretty Little Liars and The Vampire Diaries dominated on the TV side.

Watch This Tonight! See why Bachelor in Paradise is Monday's editors' pick: 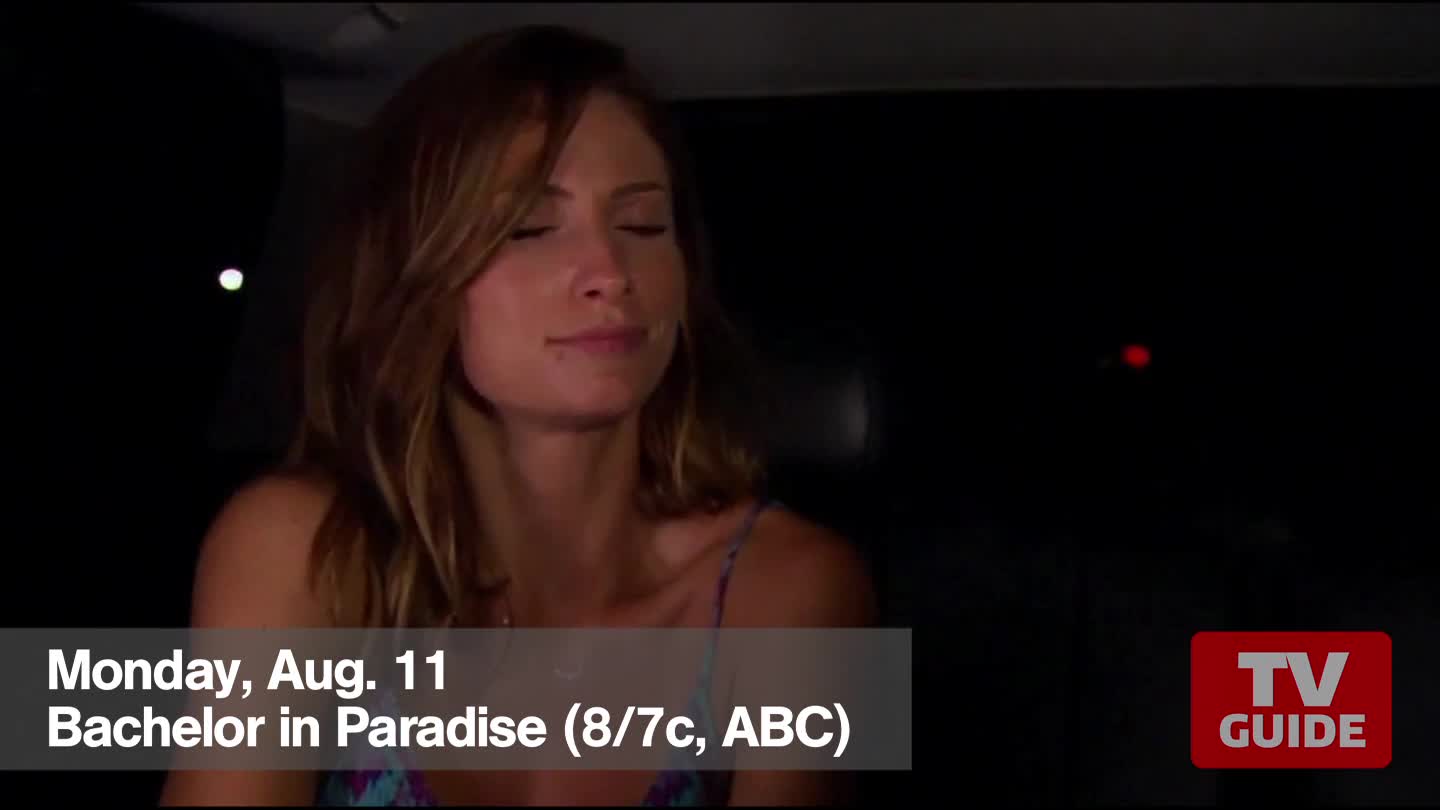