Revenge Casts The Simpsons Star as a Mental Patient

It looks like the Hamptons are getting a bit more crowded! Yeardley Smith, best known for voicing Lisa on&nbsp;The Simpsons, will guest-star on&nbsp;Revenge&nbsp;this season,&nbsp;TVLine.com&nbsp;reports.

It looks like the Hamptons are getting a bit more crowded!

Yeardley Smith, best known for voicing Lisa on The Simpsons, will guest-star on Revenge this season, TVLine.com reports.

Revenge and more returning shows: Get scoop on what's next

Smith will lend her voice and body to Phyllis, a patient at the mental institution where Victoria (Madeleine Stowe) was admitted in the Season 3 finale. Look for her to appear in the season premiere.

In addition to her long-running gig on The Simpsons, Smith most recently appeared on Hot in Cleveland.

Watch This Tonight — See why Man Caves is our editors' pick: 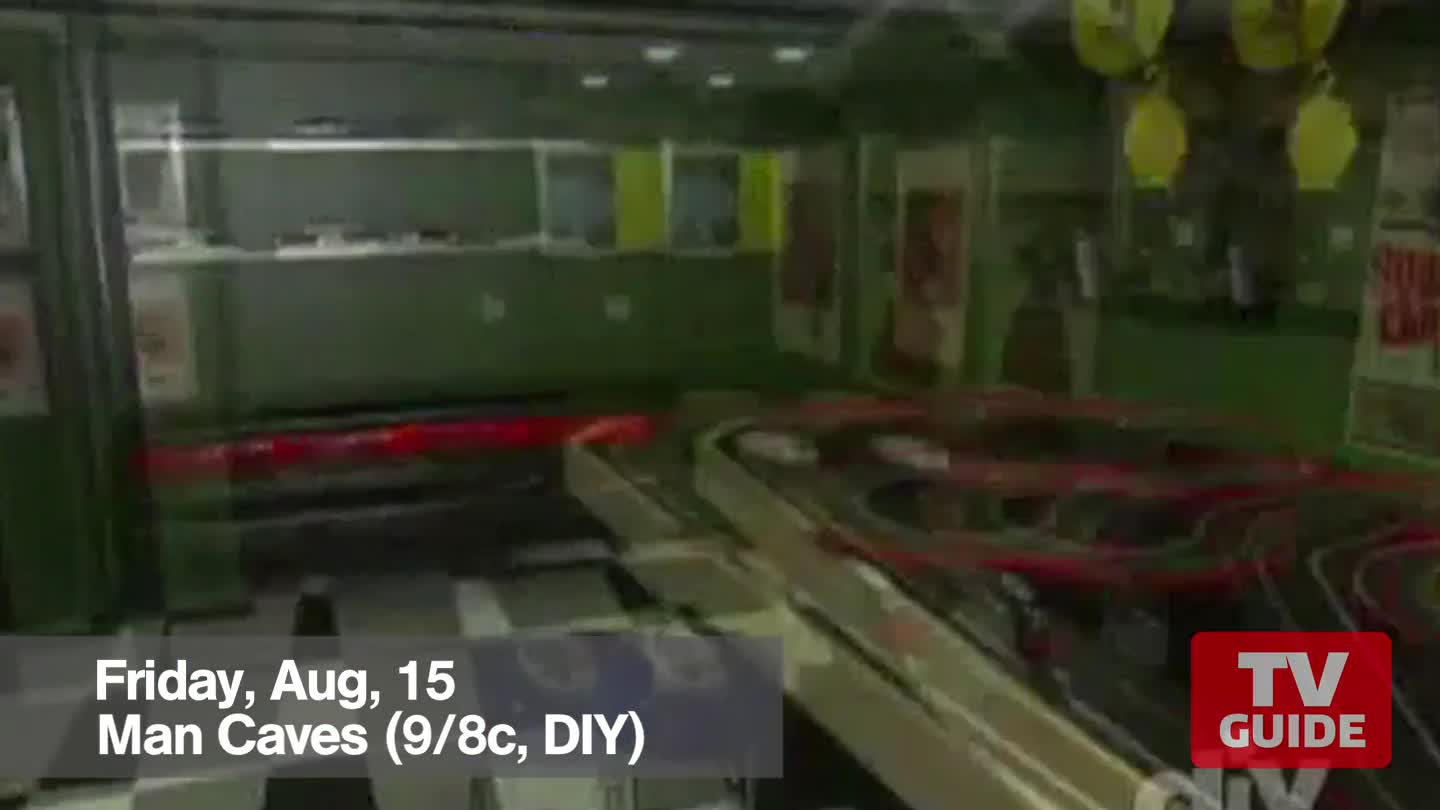