NBC's&nbsp;Peter Pan Live!&nbsp;musical has found its Mrs. Darling. Broadway actress&nbsp;Kelli O'Hara&nbsp;will play the Darling matriarch, who's the mother of Wendy, John and Michael.

Broadway actress Kelli O'Hara will play the Darling matriarch, who's the mother of Wendy, John and Michael.

"Kelli O'Hara is Broadway royalty, a musical star at the top of her game," NBC Chairman Robert Greenblatt said in a statement. "She will be perfect as the regal mother of the Darling children, and we look forward to her rendition of the beautiful lullaby 'Tender Shepherd.'"

See the first photo of Allison Williams as Peter Pan

O'Hara has received five Tony Award nominations, including ones for her roles in The Bridges of Madison County, South Pacific and The Pajama Game. She is also scheduled to make her opera debut at the New York Metropolitan Opera on New Year's Eve, starring alongside Renee Fleming in The Merry Widow.

As previously announced, Girls' Allison Williams will play the titular role in the musical, which is being executive-produced by Oscar producers Craig Zadan and Neil Meron. Christopher Walken will play Captain Hook and Smash's Christian Borle will play both Smee and George Darling.

Peter Pan Live! is set to premiere on Thursday, Dec. 4 on NBC. 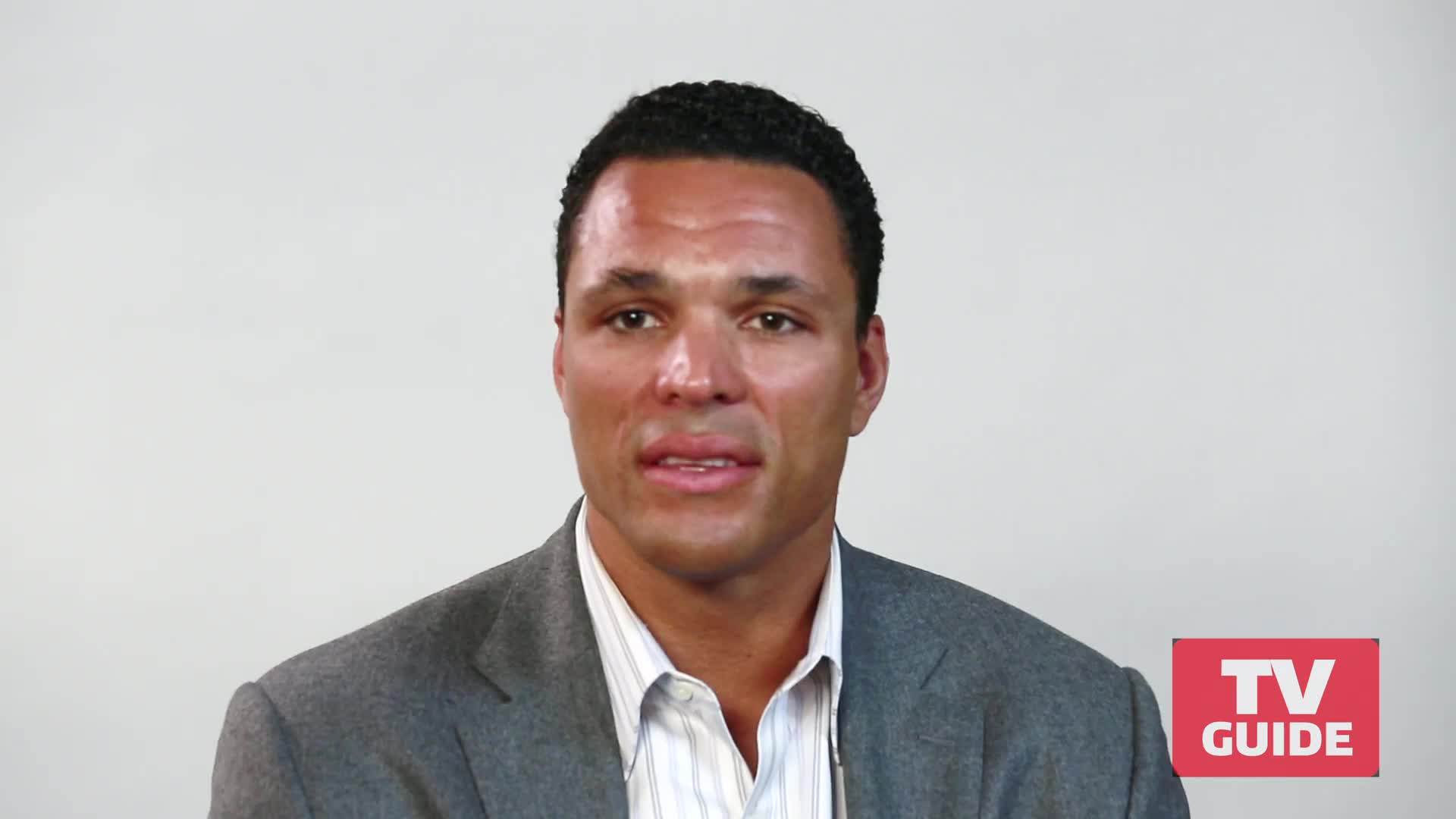