Frozen's presence in&nbsp;Once Upon a Time&nbsp;is heating up! The latest character from the animated Disney film to make the move to the ABC series is Pabbie, the gentle rock troll king. And&nbsp;Once&nbsp;has pegged a man with rock-solid pipes to provide the voice.

Frozen's presence in Once Upon a Time is heating up! The latest character from the animated Disney film to make the move to the ABC series is Pabbie, the gentle rock troll king. And Once has pegged a man with rock-solid pipes to provide the voice.

John Rhys-Davies, known for his roles as Sallah in the Indiana Jones films and Gimli the dwarf in the Lord of the Rings trilogy, will lend his vocal chords to a computer-animated version of Pabbie. The news was announced Monday by showrunner Adam Horowitz on Twitter, who wrote, "We're thrilled to welcome John Rhys-Davies to the #OnceUponATime family as the voice of everyone's favorite rock troll -- Pabbie!"

The best anime shows to stream

While well-known for his film work, Brit Rhys-Davies has decades of television experience under his belt. His biggest role came in the mid-'90s series Sliders, and most recently he appeared in a 2012 episode of Psych.

Horowitz wasn't done using the social-media service to announce more casting for Once's Frozen story.According to another tweet, the previously announced role of Hans will be filled by Shameless' Tyler Jacob Moore.

Once is taking advantage of the worldwide success of Frozen, bulking up a story arc with several characters from the blockbuster. Queen Elsa (Georgina Haig), Elizabeth Lail (Anna), Kristoff (Scott Michael Foster), and a mystery character played by Elizabeth Mitchell will all appear when Once Upon a Time returns this fall.

What do you think of the casting? 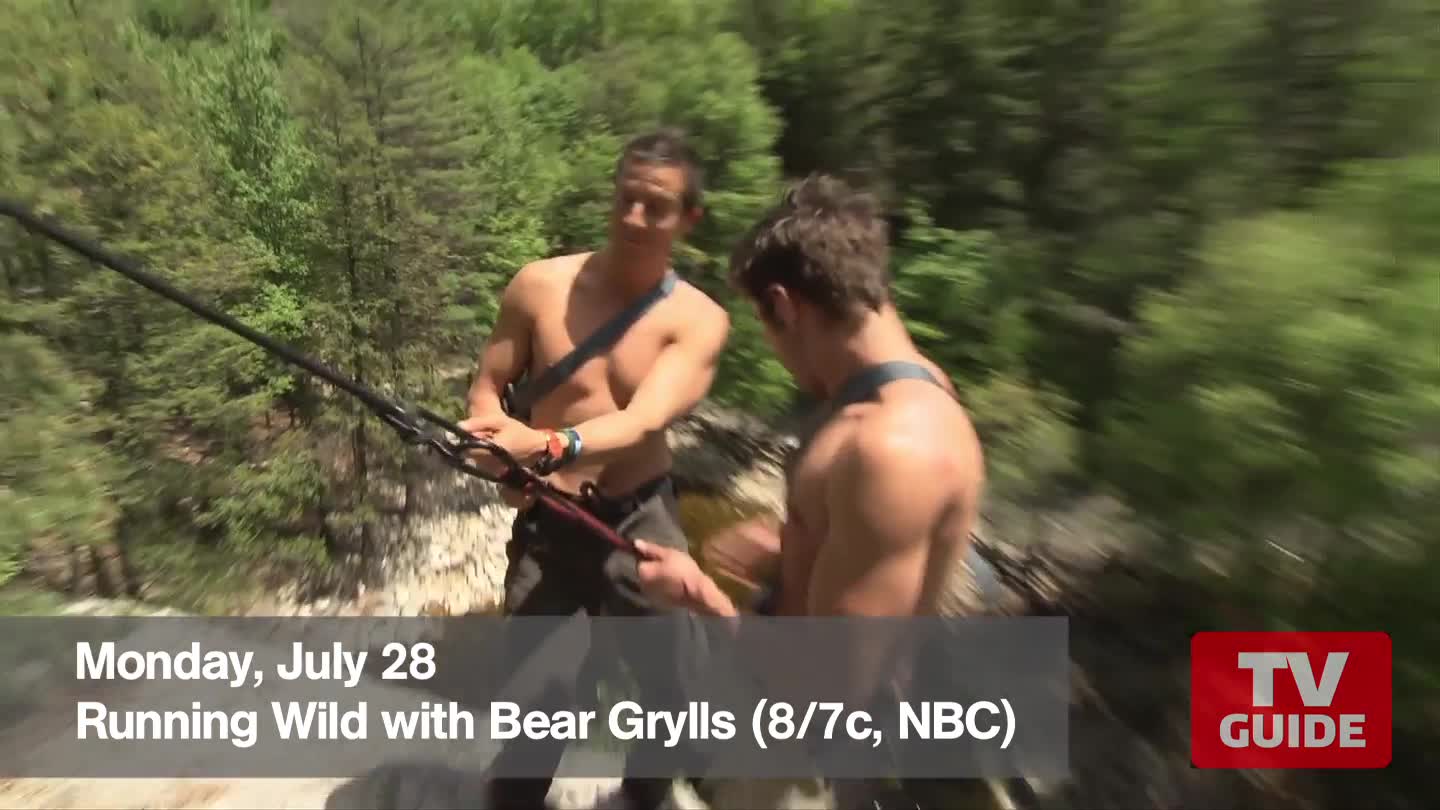