Single and Ready to Mingle: New Girl Puts Laughter Before Love in Season 4

New Girl&nbsp;creator and executive producer&nbsp;Liz Meriwether&nbsp;is ready to lighten the mood this season, and it's safe to say she's not alone. "As my 13-year-old cousin said to me this weekend, 'Are people going to yell at each other less?' And I said, 'Yes,'" Meriwether tells TVGuide.com. "We all are just really trying to go for the funniest thing this year. I think the comedy is really our priority."

New Girl creator and executive producer Liz Meriwether is ready to lighten the mood this season, and it's safe to say she's not alone. "As my 13-year-old cousin said to me this weekend, 'Are people going to yell at each other less?' And I said, 'Yes,'" Meriwether tells TVGuide.com. "We all are just really trying to go for the funniest thing this year. I think the comedy is really our priority."

Comedy on a comedy may seem like a no-brainer, but last season the show veered from its carefree origins into deep relationship-drama territory.

Not only did Jess (Zooey Deschanel) and Nick (Jake Johnson) get real serious real fast, in no small part thanks to their cohabitation, but also: Schmidt (Max Greenfield) unsuccessfully tried to date Cece (Hannah Simone) and his old college girlfriend (Merritt Wever) simultaneously; Winston (Lamorne Morris) got competitive when Coach (Damon Wayans Jr.) moved back into the loft; and Coach also tried to date Cece. That's a lot of high emotions for a half-hour sitcom.

Returning fall shows: Where we left off and what's next

Thankfully, Season 4 (premiering Tuesday at 9/8c on Fox) starts with a clean slate, since most of those arcs wrapped up in the Season 3 finale. Most notably, Nick and Jess started to figure out how to be just friends in the wake of their break-up, and Schmidt decided to stop pursuing Cece. "I've always felt like the show works best when it's this group against the world as opposed to the group against each other, and I think last year, because there were so many different dynamics going on within the group of friends, a lot of the stories were about characters in conflict with each other," Meriwether says.

Jess, on the other hand, will be back on the prowl. "I think she's braver than she's been in past seasons, and all that means is that she's doing slightly stupider things, getting into worse situations," she says. "We're having a lot of fun with her character, her irrepressible positivity in the face of the horrible dating world that is L.A."

It's not that horrible though! Veep's Reid Scott, Once Upon a Time's Julian Morris andSmallville's Alan Ritchson have been cast as potential love interests. But Meriwether cautions that a serious relationship for Jess — or any of her characters — is not the goal. "What's fun about this year is that it happened that they're all single at the same time, which is really what we're dealing with in the season premiere and throughout the first chunk of the season," she says. "That was the feeling in Season 1, of all of them just helping each other and rallying around Jess and just being friends and having fun and that's what we're back to this year."

In fact, Meriwether says that Nick and Jess make for a pretty hilarious pair of exes. "They have, like, a fun banter to them," she says. "[It's] definitely a cool relationship to explore. It's a person that knows way too much about you and there's always a little bit of teasing and flirting that goes along with it as well."

Will they ever reunite? Not anytime soon, she says. "I love love stories on TV shows, so for me that will always be a part of this show, and these characters are not done mixing it up with each other. I think we're just focusing a little bit more on comedy." 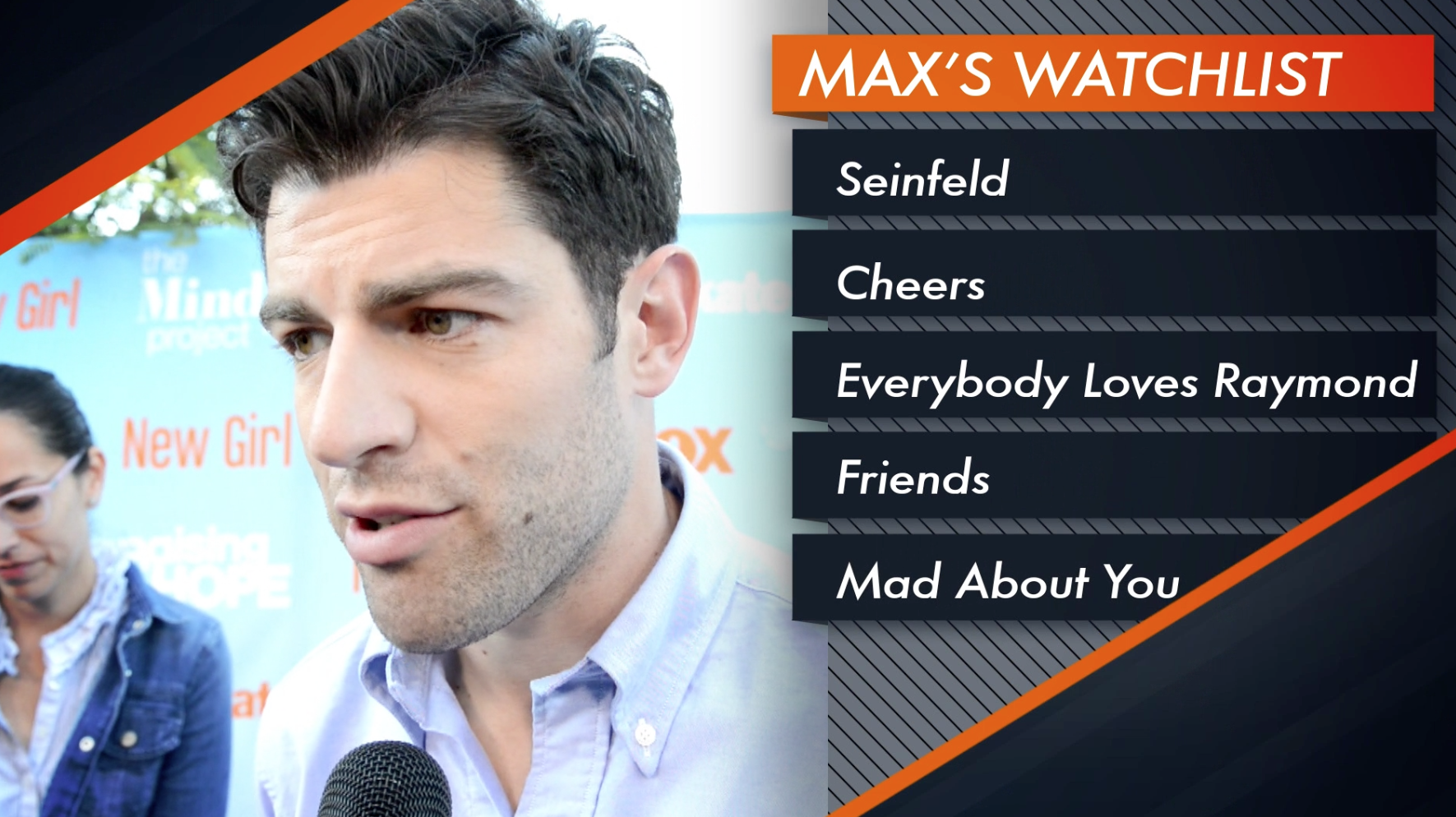