NBC is moving beyond mere "holiday Broadway musical events" when it comes to its live productions. According to&nbsp;Variety, the network is currently considering a live staging of&nbsp;Aaron Sorkin's play&nbsp;A Few Good Men.

NBC is moving beyond mere "holiday Broadway musical events" when it comes to its live productions. According to Variety, the network is currently considering a live staging of Aaron Sorkin's play A Few Good Men.

The play covers a court-martial case against two Marines who have been accused of killing a fellow Marine. When the play debuted on Broadway in 1989, it launched the career of Sorkin, who went on to create Sports Night, The West Wing and The Newsroom. It was later adapted into an Oscar-nominated 1992 feature film starring Tom Cruise, Jack Nicholson and Demi Moore.

Craig Zadan and Neil Meron, who produced NBC's live telecasts of A Sound of Musicand the upcoming Peter Pan Live!, suggested adapting A Few Good Men for the network over the summer. The duo confirmed on Twitter Friday that a production was in the works. NBC is still in the early stages of working out an agreement with Sorkin, who would supposedly be in charge of adjusting the script to better fit television.

Would you watch a live staging of A Few Good Men? Could you handle it?

On the set of Once Upon a Time: Why is Regina back to being the Evil Queen? 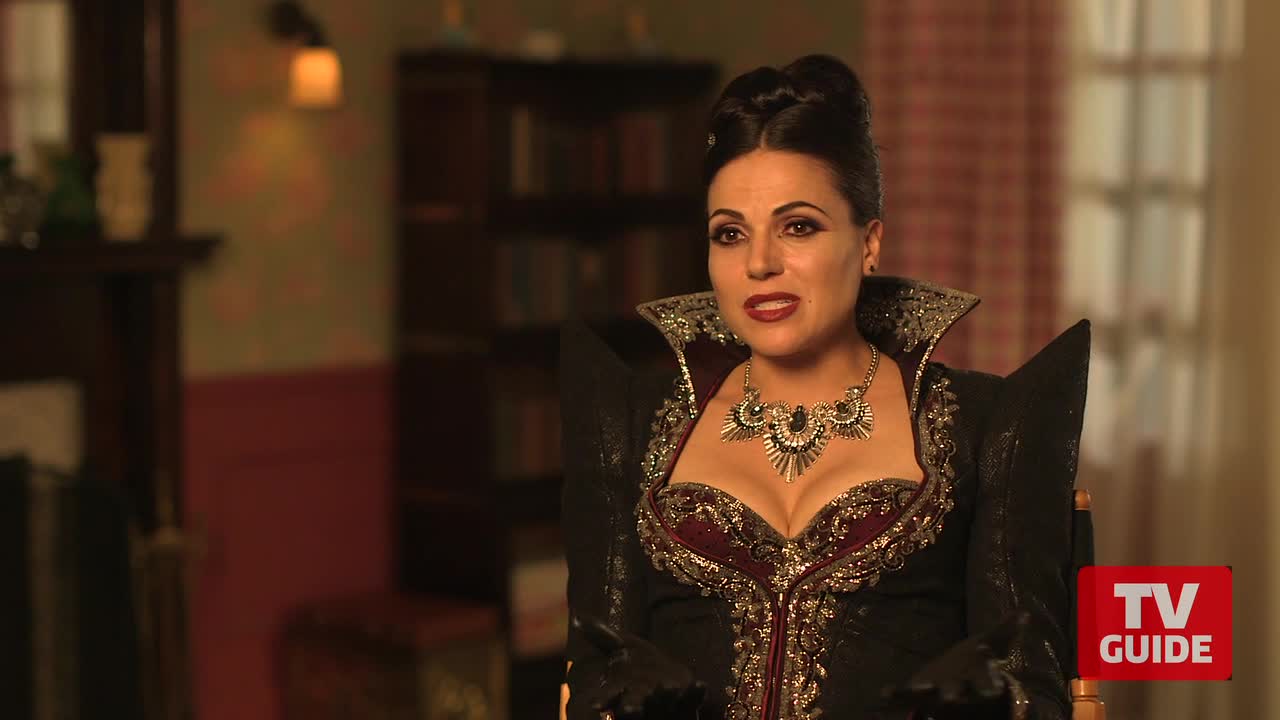