National Treasure: Edge of History: Trailer, Release Date, Cast and Everything to Know

Instead of Nicholas Cage, Edge of History follows Jess Valenzuela (Lisette Olivera), a DREAMer determined to learn about her family's history. She begins to search for a Pan-American treasure, and soon finds a nemesis in Billie Pearce (Catherine Zeta-Jones)—a ruthless black-market antiquities expert who will use any means to get her hands on the prize first.

For Olivera, who is Mexican American, playing the role of Jess is a personal one. "My family was from Mexico, but came to the United States with the intention of finding a safer and better life for their family," Olivera told TV Guide. "Jess' familial history was the same, she and I both grew up here." Both she and her character identify as American, Olivera said. "For Jess' instance, she's a DREAMer but she's very adamant about it not being all that she is, and it not defining her," the actor added. "That's something I think in general, a lot of people would be able to relate to — with adversity that life puts onto you that you can't help."

It's a role that Olivera said she put her whole heart into for seven months. "To be able to represent a DREAMer and somebody in this world that is undocumented or was not born in the United States truly is an honor," she said. "I did not take the responsibility lightly."

Mira Nair (Monsoon Wedding) is directing Edge of History, and Jon Turteltaub, the director of the two original movies, returns to executive produce. They will be joined by Cormac and Marianne Wibberley, who co-wrote the screenplays of the National Treasure films. Jerry Bruckheimer, a producer on the original film, also returns.

Here's everything we know about National Treasure: Edge of History. 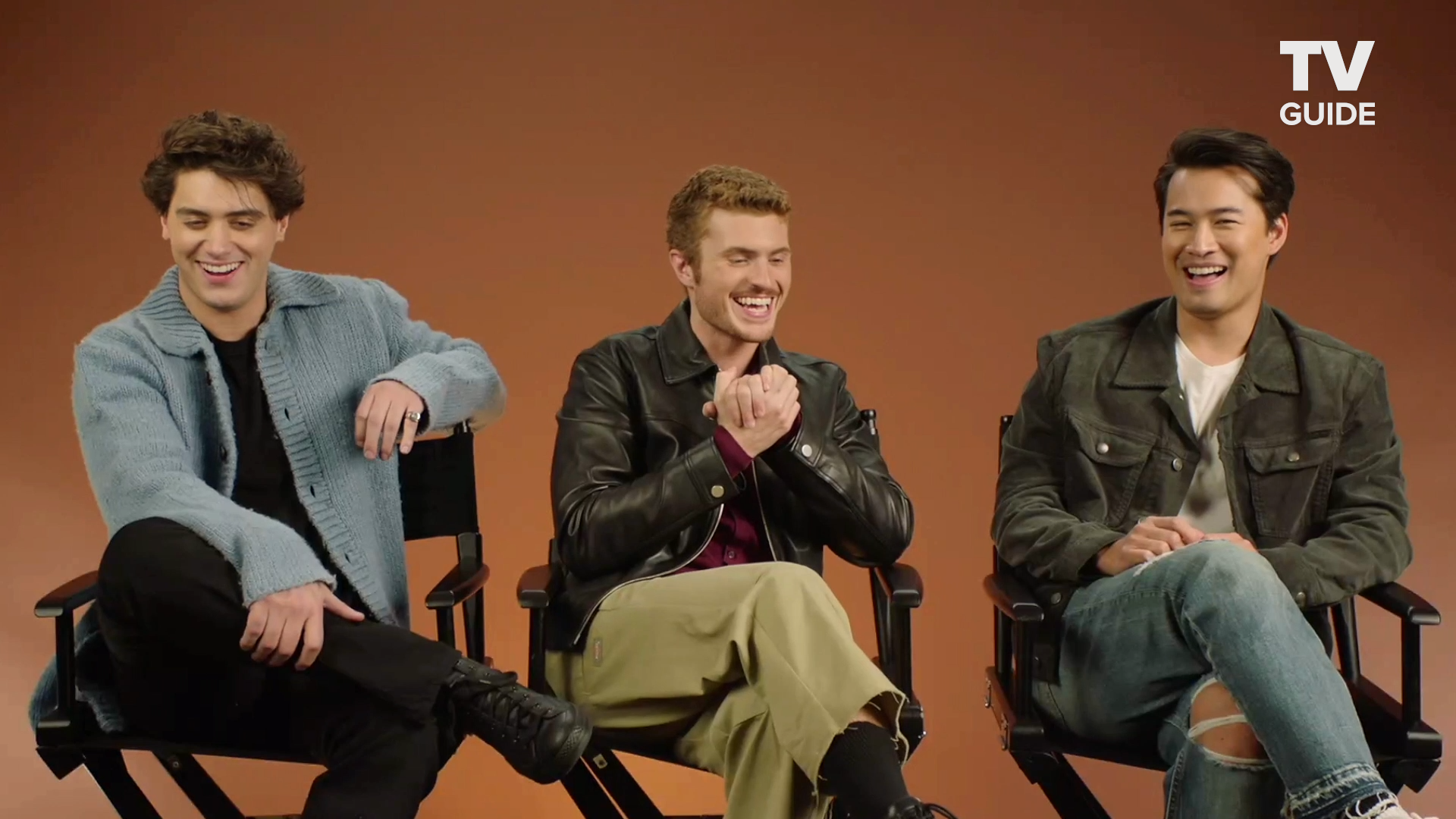 National Treasure: Edge of History will premiere on Disney+ Wednesday, Dec. 14 with two episodes. Subsequent episodes will be released weekly on Wednesdays.

In the trailer, Peter Sadusky (Harvey Keitel) tells Jess Valenzuela that everything she knows about her late father is a lie, and introduces her to a new world of mystery, adventure, and danger. Meanwhile, Billie Pearce demands that she wants the relic. Looks like National Treasure to us!

Lisette Olivera leads the series as Jess, described by Disney+ as a "brilliant and resourceful DREAMer in search of answers about her family." Catherine Zeta-Jones stars as Billie, the antagonist who is on a mission to stop Jess and her friends in their tracks — and get to the treasure first. Deadline reported that Lyndon Smith will be playing FBI Agent Ross and Zuri Reed will be playing Jess' best friend Tasha. Jordan Rodrigues joins the cast as Ethan, another one of Jess' best friends, and Antonio Cipriano will star as Oren, who Deadline described as a "lovable but self-obsessed goofball." Jake Austin Walker is set to play Liam, a musician who comes from a family of treasure hunters.

It was announced during San Diego Comic-Con 2022 that Harvey Keitel will join the series, reprising his role of Peter Sadusky from the films. Earlier this year, Disney+ announced that Justin Bartha is set to return as Riley Poole, Ben's best friend.

Unfortunately, Nicolas Cage will not be back as Ben Gates in Season 1, but the door is open for him to return. "If we get a Season 2 we will beg to get him," showrunner Marianne Wibberly told Entertainment Weekly. "We love the guy. He's a wonderful person, a great actor. He was our first choice for the Ben Gates character. We never thought of anyone else. He definitely has a big presence in the show." Disney may have to make Cage an offer he can't refuse if they want him back, though. Cage told GQ that he prefers making the indie movies he stars in now to the big-budget studio fare he used to make, specifically National Treasure. But he's still on good terms with executive producer Jerry Bruckheimer.

Where to watch National Treasure: Edge of History