NBC is working as hard as ever to ensure that all of America has a reason to tune in for its upcoming&nbsp;Peter Pan Live!&nbsp;musical, for better or for worse.&nbsp; Oscar-nominated actress&nbsp;Minnie Driver, who currently stars on NBC's&nbsp;About A Boy, is the latest big name to sign on.

NBC is working as hard as ever to ensure that all of America has a reason to tune in for its upcoming Peter Pan Live! musical, for better or for worse.

Oscar-nominated actress Minnie Driver, who currently stars on NBC's About A Boy, is the latest big name to sign on. She'll serve as the show's narrator and the adult version of Wendy Darling in the live telecast, which airs Thursday, Dec. 4.

Driver joins a cast that already includes Girls' star Allison Williams as a Spandex-clad version of the boy who won't grow up and Christopher Walken as Captain Hook.

Frankly, after watching the first teaser for the production, I'm flummoxed as to why anyone would want to attach their name to this creation, let alone put their face on it. I'm still not entirely convinced that someone isn't holding Walken's family hostage to ensure his cooperation.

In related news, NBC will air a behind-the-scenes special titled The Making of Peter Pan Live! on Wednesday, Nov. 26 at 8/7c. The hour-long program promises to give viewers a look at everything that's gone into making Peter Pan Live! a reality. If someone isn't accidentally jabbed with a sword, I'm going to be so sad. 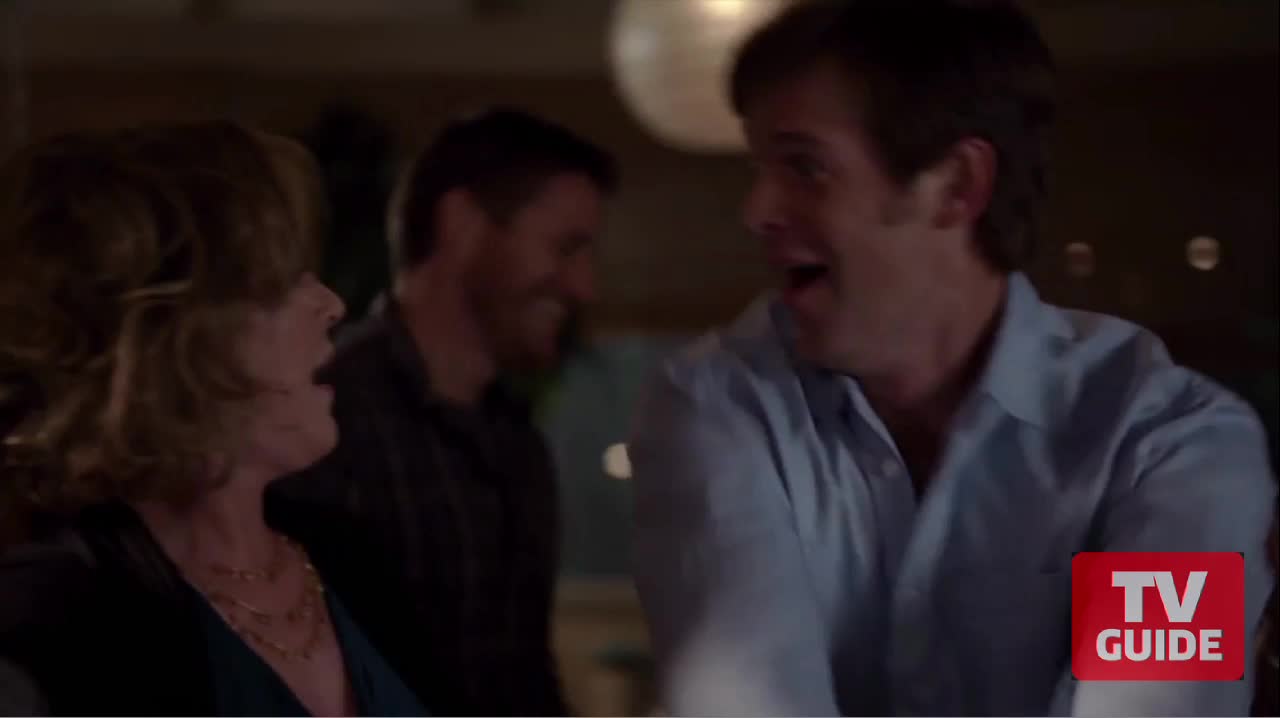