CBS to Premiere Mike & Molly in The Millers Timeslot

Mike &amp; Molly&nbsp;might want to send a thank you card to&nbsp;The Millers! The&nbsp;cancellation of the Will Arnett-led comedy&nbsp;last week opened up a spot in the CBS lineup.

Mike & Molly might want to send a thank you card to The Millers!

The cancellation of the Will Arnett-led comedy last week opened up a spot in the CBS lineup. The network is planning on filling it with all-new episodes of Mike and Molly beginning Monday, Dec. 8 at 8:30/7:30c.

But if you're a fan of the Melissa McCarthy comedy, you might want to set your DVRs for one week earlier on Dec. 1, when CBS plans to air two hours of encore episodes beginning at 8/7c. A rebroadcast of Scorpion will then follow at 10/9c.

Are you excited for the season premiere of Mike and Molly?

Katherine Heigl shares why she's finally ready to return to TV for State of Affairs: 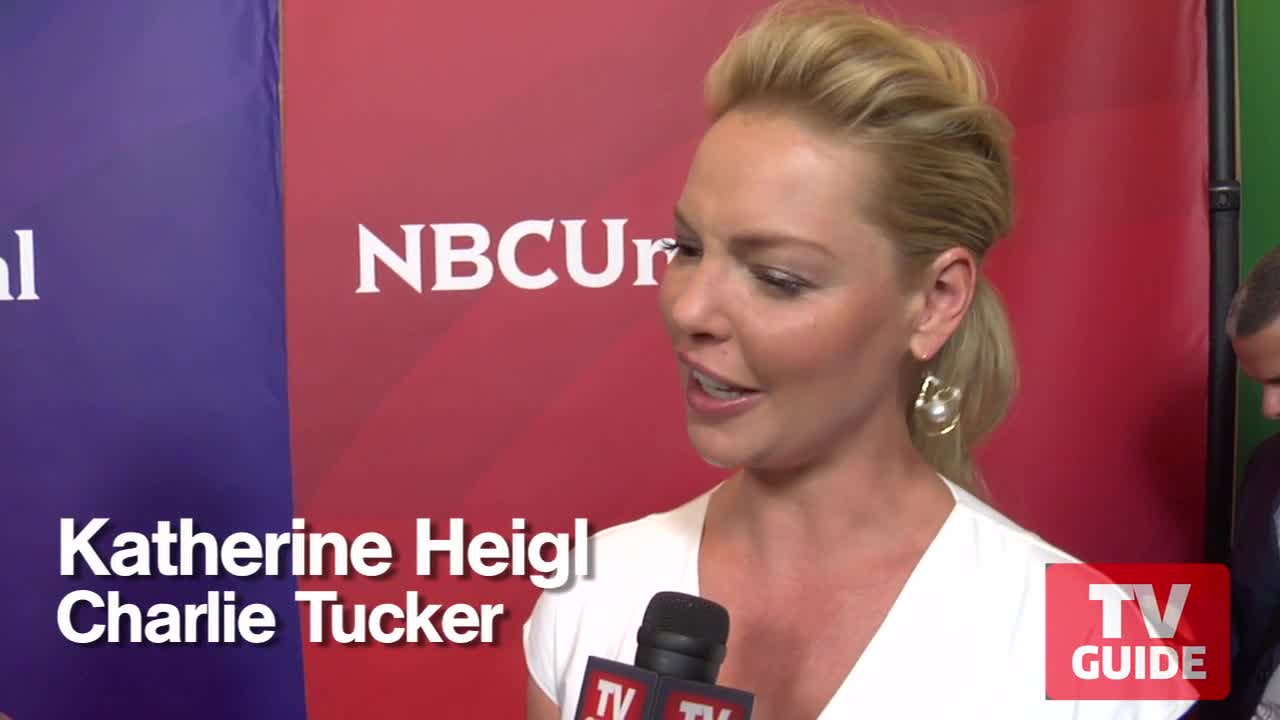