Michael Sam, the first openly gay player drafted by the NFL, has been cut by the&nbsp;St. Louis Rams. According to&nbsp;ESPN, the Rams decided to cut Sam when they had to reduce their roster to the mandated 53 players&nbsp;Saturday&nbsp;afternoon.

Michael Sam, the first openly gay player drafted by the NFL, has been cut by the St. Louis Rams.

According to ESPN, the Rams decided to cut Sam when they had to reduce their roster to the mandated 53 players Saturday afternoon. Sam reportedly just fell short against undrafted rookie Ethan Westbrooks, one of nine defensive linemen who landed a spot on the team. Sam now has until noon ET on Sunday to be claimed by another NFL team.

Never miss a game! Check out our sports listings

The seventh-round draft pick tweeted his gratitude Saturday afternoon for having been given this groundbreaking opportunity in the first place. "I want to thank the entire Rams organization and the city of St. Louis for giving me this tremendous opportunity and allowing me to show I can play at this level. I look forward to continuing to build on the progress I made here toward a long and successful career. The most worthwhile things in life rarely come easy; this is a lesson I've always known. The journey continues."

"I will tell you this: I was pulling for Mike," Rams coach Jeff Fisher said. "I really was, and I don't say that very often. Mike came in here and did everything we asked him to do."

"He's not about drawing attention to himself," Fisher said. "He kept his head down and worked and you can't ask anything more out of any player for that matter."

Why you should binge watch Orange Is the New Black: 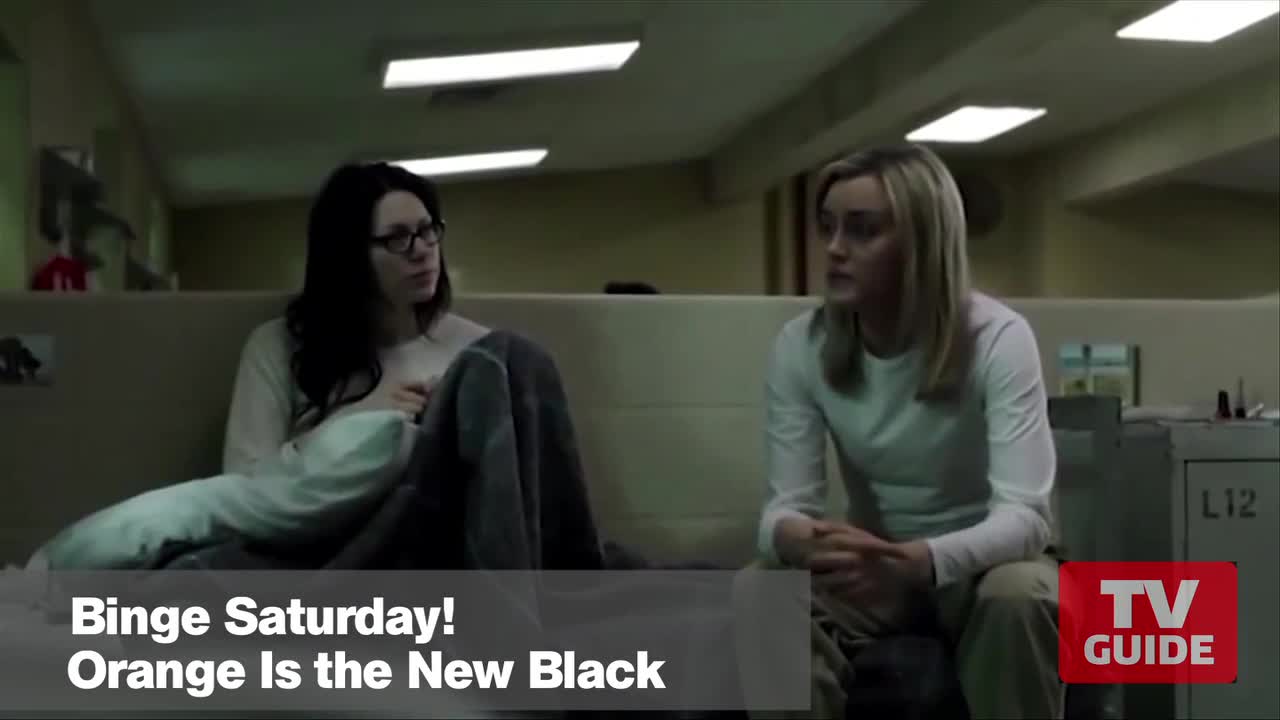