Michael J. Fox Puts His Life Under the Magnifying Glass for His Return to Series TV

After 40 years in the business, five Emmys and two hit TV shows, Michael J. Fox still isn't afraid of a challenge. Case in point: When the TV vet was tasked with running up 100-odd steps at New York City Hall while filming the pilot episode of The Michael J. Fox Show. "After doing it, he said something like, 'That was the most stairs I have literally run in...

After 40 years in the business, five Emmys and two hit TV shows, Michael J. Fox still isn't afraid of a challenge. Case in point: When the TV vet was tasked with running up 100-odd steps at New York City Hall while filming the pilot episode of The Michael J. Fox Show.

"After doing it, he said something like, 'That was the most stairs I have literally run in 10 years,'" co-creator executive producer Will Gluck tells TVGuide.com. "But he would never tell you that before he did it."

For his latest project, Fox faces his biggest challenge yet. The Michael J. Fox Show, premiering Thursday (9/8c, NBC), marks Fox's first foray into series television since he left Spin City in 2000, a year after disclosing he had been diagnosed with Parkinson's. When it was first reported that he was eyeing a return to prime-time series TV in August 2012, the "feeding frenzy" among the networks became so heated that NBC ordered the project directly to series without a pilot — a rare occurrence these days. "When we first got picked up to 22 episodes, we felt the pressure, but now we're just like every other show," Gluck says.

Add The Michael J. Fox Show and all the new fall series to your Watchlist now!

However, the family comedy is far from any other show because this one is loosely based on Fox's own life as a husband, father, public figure, and as someone who has Parkinson's. In recent years, he has recurred on series such as The Good Wife, Rescue Me and Boston Legal, always playing characters with health issues different from his own (tardive dyskinesia, paraplegia and lung cancer, respectively). "I was very strong in my suggestion that the show be based on him and his life because anything other than that I think would have just been smoke and mirrors anyway," Gluck says of his first meeting with Fox. "I didn't know if he was going to be up for putting his life under the magnifying glass, but he absolutely was."

Indeed, Fox puts his whole life on display in the series. Like himself, his character Mike Henry is a married father of three whom, after taking a few years off to be home with his family, decides to return to his old job. The only difference is that the fictional Mike is a beloved local TV reporter instead one of the most beloved actors on the planet. "We were shooting a scene in Rock Center that is about people coming up to Mike [Henry] and hugging him and breaking into tears," co-creator and executive producer Sam Laybourne recalls. "We were on a break and Mike was in video village and a woman walked up to him, probably in her 60s, and said, 'My husband has Parkinson's,' and she couldn't get three words out before she just started weeping. We said, 'This is the show.'"

However, just as important as finding the show's heart is the show's funny bone, if not more so. "Eighty percent of the press questions are about: 'Can you do it?' And part of that is not just saying, 'Yes, he can do it,' and having some inspirational tale. He gets standing ovations all the time," Laybourne says. "But it was also: 'Can you do it and be funny?'"

It helps that Fox already has years of experience making light of his condition. "Mike makes more jokes about Parkinson's than anyone else does," Gluck says.

So far, Laybourne says, Fox has had no problem embracing the comedy that comes from his condition. "It's interesting because we've had a couple really edgy jokes in table reads and there's no greater joy than to watch Mike Fox break in the middle of telling a joke," Laybourne says. "It's not a negative show. We're not big on mean comedy. It's not gallows humor. It's self-effacing and at the end of the day, he's happy about it. He's not happy about having Parkinson's, but he's happy about the place it puts him in — sort of a mindset of positivity."

Despite the sensitivity surrounding the subject matter, the key has been not treating it as such. "We always felt like, you hit Parkinsons's hard in the first [episode], you punch the shark in the nose," Laybourne says. "I think a lot of people approached Mike with that attitude of, 'You tell me what you're OK with me doing,' and that doesn't really work for people who are disabled."

Accordingly, producers stress that Parkinson's won't play such a central focus as the series progresses. "Our goal in the pilot was to address Parkinson's and then going forward, make a family show where Parkinson's is a complication in stories, as it is in his life, but it's not a story engine. The story isn't Mike goes to the doctor this week and gets news about his condition," Laybourne says. "These characters have very big lives and goals and, like Mike says, their own bag of hammers. So the show is about unfolding all of those with the six family members and Wendell [Pierce's character] and really building it out."

The Michael J. Fox Show premieres on Thursday at 9/8c on NBC.

Get the scoop on more famous faces returning to TV this fall: 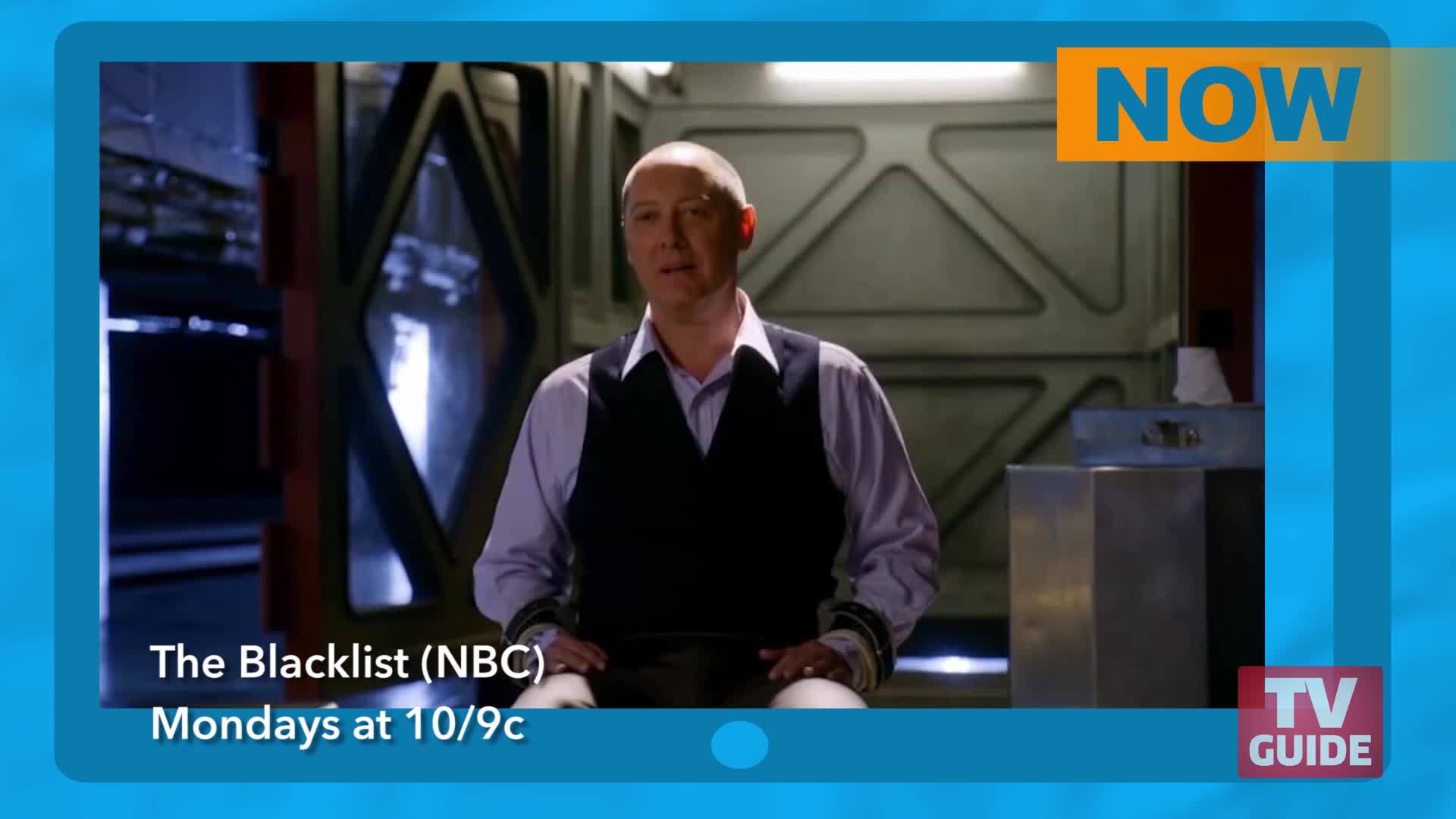