Exclusive Mentalist Sneak Peek: Why Is Lisbon in Jail?!

Orange is the new Lisbon?

On Sunday's episode of The Mentalist (9/8c, CBS), Lisbon (Robin Tunney) takes an unusual (and potentially dangerous?) undercover assignment — as a prison inmate. By donning an orange jumpsuit, she hopes to bond with a fellow convict and get her to flip on her boyfriend, who runs a high-end car theft ring.

But in her attempts to get information, Lisbon comes to realize that she may have bitten off more than she can chew. And unfortunately, Jane (Simon Baker) isn't around to protect her behind bars.

Check out a sneak peek from this week's episode, exclusive to TVGuide.com, below: 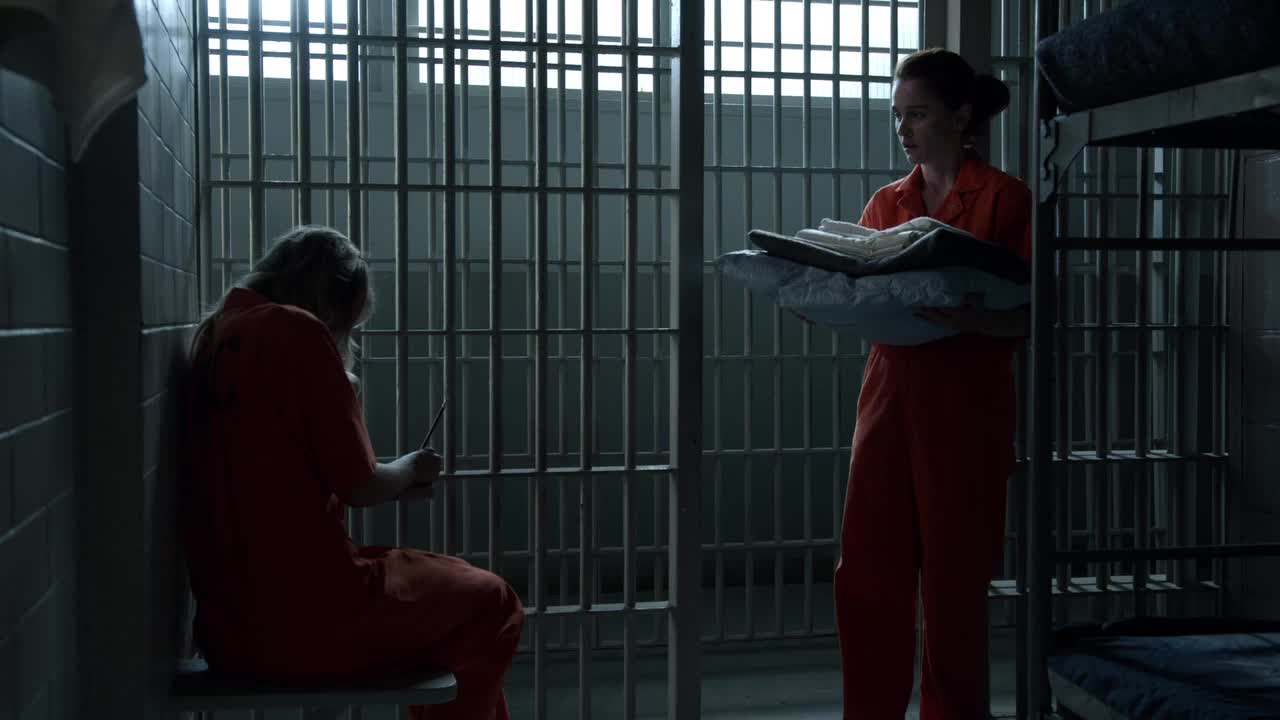 The Mentalist airs Sundays at 9/8c on CBS.